The Woman in the Painting 1955 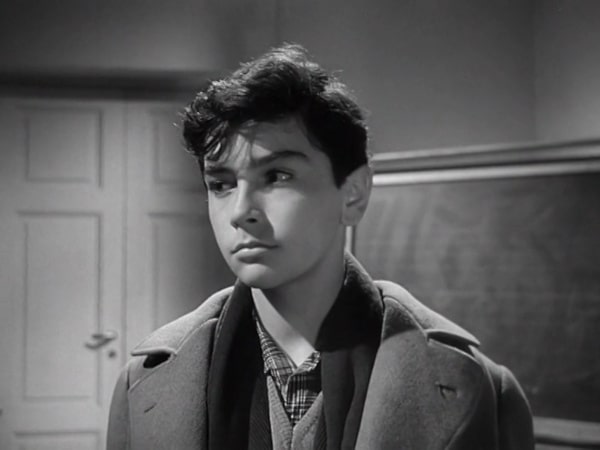 The Woman in the Painting 1955

Mario and the new kid Franco gradually become the best of friends, but their friendship is tested when one of them wins a competition.

Films about children are often either strictly for children (and therefore rarely made to a high standard) or are unrealistic in their character portrayal (often showing children to be too coy or more wise-cracking than is natural). Not this film whose Italian title “Amici per la pelle” translates roughly as “Friends for life”.

Fourteen year-old Franco (Andrea Scire’), the son of a diplomat and orphaned of mother arrives at a new city to live. Being the son of a diplomat, and having to move from city to city frequently is clearly disruptive for shy Franco as he needs to forge new friendships again. Arriving at his new school he is keen to impress the other children in the hope of making new friendships. He forges a friendship with schoolmate Mario (Geronimo Meynier) and Franco feels compelled to invent stories about himself to keep Mario’s friendship. But this friendship is sorely tested when envy and competitiveness come between them. Will their friendship survive?

This is a beautifully made film by director Franco Rossi whose subsequent career never hit the heights of this sensitive and well-handled film. The children actors are all marvelous, the dialogue is pitched at the right age group of the children which adds to the realism. But it not just a film for children, as it can be appreciated by adults due to its mature themes of loyalty and friendship. 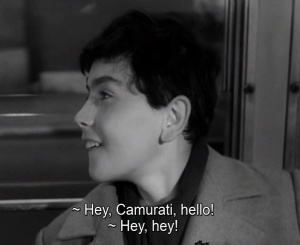 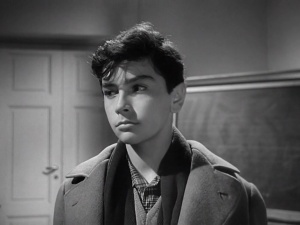 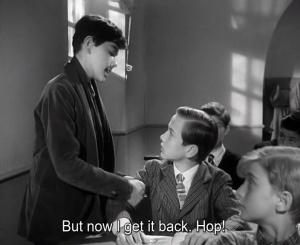 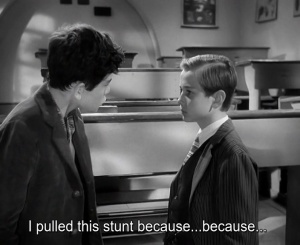 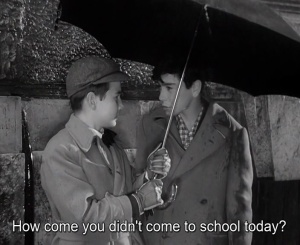 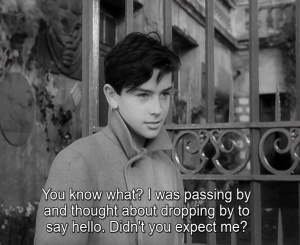 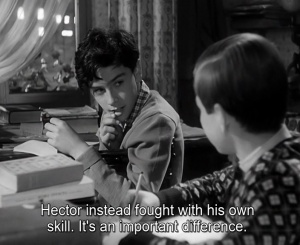 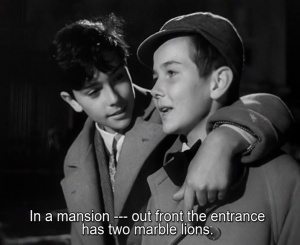 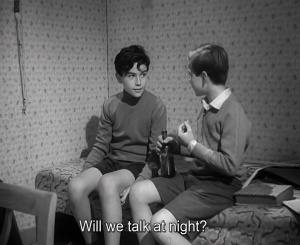 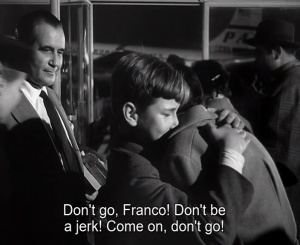