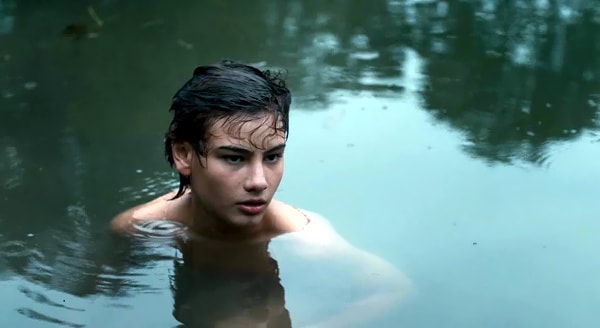 When his self-reliant mother dies unexpectedly, Atticus flees deep into the forests surrounding his Catskills home. Wandering the woods in shock, relying on what meager food and shelter he comes across, Atticus’ grasp on reality begins to fray. His nerves worn thin, Atticus latches on when he encounters Carter, a scruffy, pot smoking drifter, who lives out of his car and sells handmade necklaces on the festival circuit. A wary alliance forms, with each dependent on the other, but neither sure he is making the right decision.

What a refreshing movie experience. I should state what i expect will appear obvious, and that is; I am a fan of the films of Terrence Malick, and Andrei Tarkovski. I am not afraid of long deliberate takes. Spoiler Alerts

The movie The Cold Lands, (2013) was Written and Directed by Tom Gilroy. The plot follows the wanderings of a young boy, about thirteen named Atticus, played by Silas Yelich, Home tutored by his mother, played by Lili Taylor. She schools him to be a caring human, and when she dies suddenly, Atticus takes to the road, not wanting to be sent to a home. Atticus eventually finds refuge in the hands of a benevolent Loner, Carter, played by Peter Scanavino. Not every-mothers role model, a craftsman at Art shows selling his wears and dealing in weed. Looking for work, but mostly self sufficient. Turns out Carter is a man with a good moral code, and honors honesty., Refreshing.

All the production values were excellent, the photography explored the situations. crystal clear visions, and misty nights. Cinematographer Wyatt Garfield, take a bow. Location shooting even in the wilds, the sound design emphasized the noises of silence. I was so surprised, had no idea what to expect. This thoughtful production gets Eight of Ten meandering Stars. 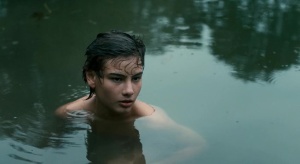 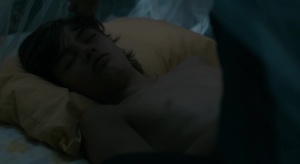 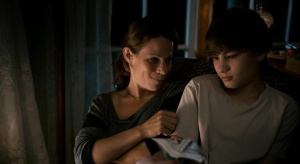 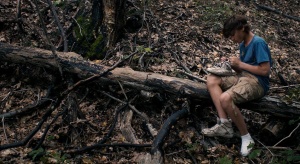 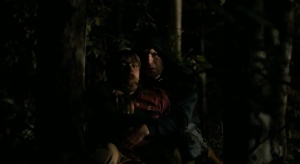 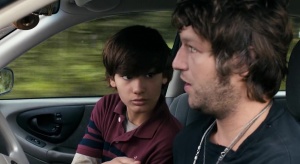 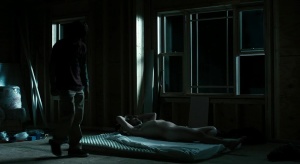 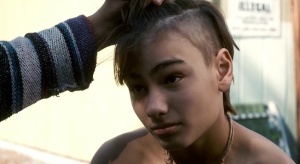 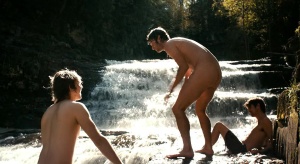 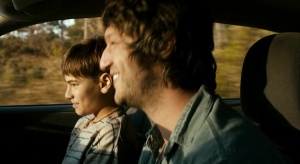 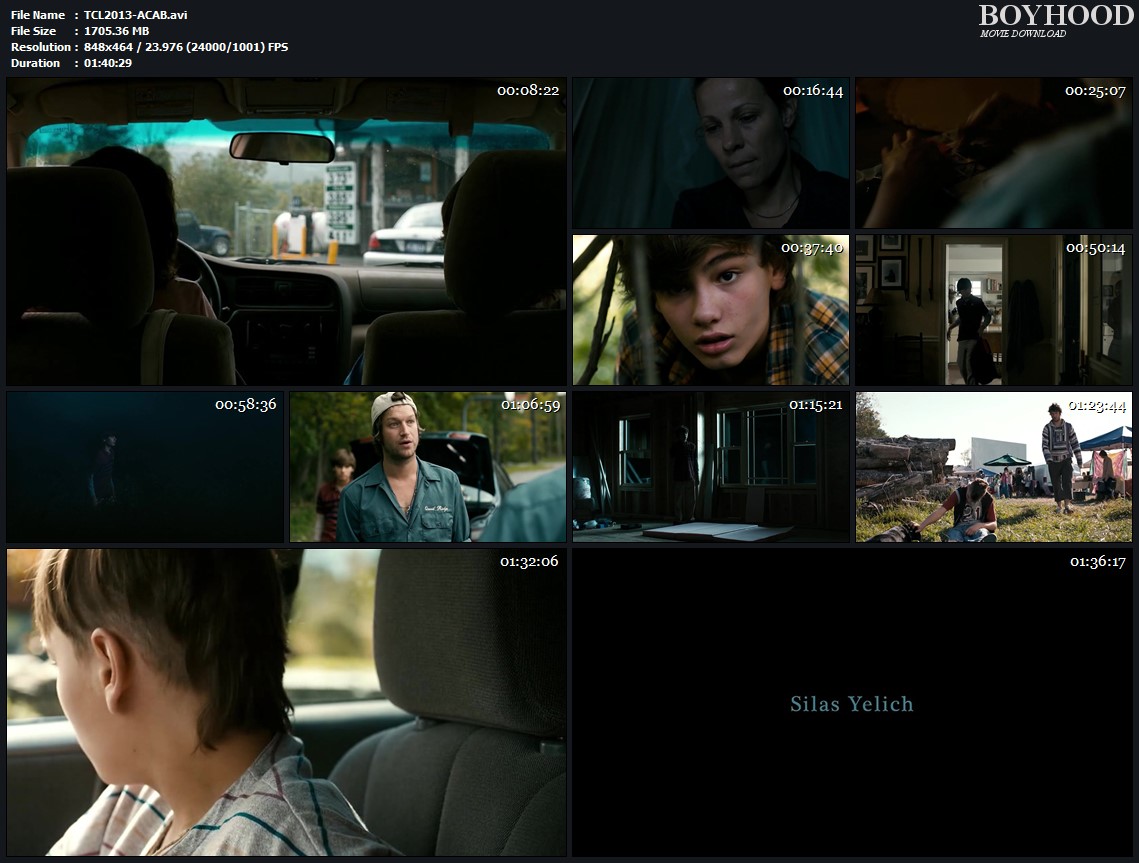