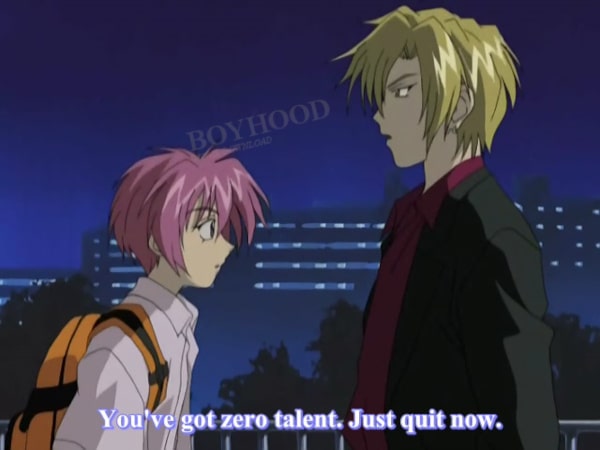 ll Shuichi ever dreamed about was following in the footsteps of his pop idol, Ryuichi Sakuma and the band Nittle Grasper. Together with his best friend Hiro, Shuichi’s formed a band called Bad Luck and they’ve even managed to get signed to a major recording label. Unfortunately, the studio deadlines are looming and Shuichi still hasn’t finished the lyrics for any of the songs. What he needs is a little inspiration – but he’s been running a little low in that department lately. While Hiro recommends finding a girlfriend, fate has other things in store for him – Walking through the park late one night, Shuichi’s latest lyrics flutter away and land at the feet of a stunning stranger that takes his breath away. Unfortunately, that mysterious stranger happens to be the famous novelist Eiri Yuki, who completely crushes the young singer by telling him he has “zero talent”. Now, Shuichi’s so annoyed that he’s managed to finish his song just so he can find and confront Yuki once again. But, are his actions really motivated by anger, or has he actually fallen in love? 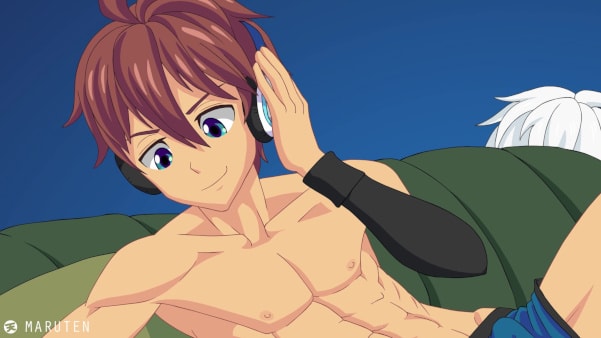 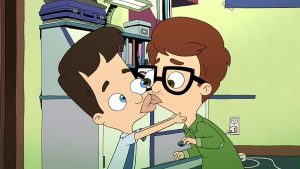 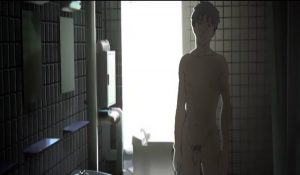 In Naked Youth Shishido takes us on a journey through the uncertainty and excitement of young love and homoerotic love. These gentle films quiver with sexual tension, which is linked to the natural world: trees reflecting on the surface of a pond, butterflies fluttering in the breeze.

A shy, middle school boy who struggles coming to terms with being gay, Sherwin, and the most popular boy in school, Jonathan. When their paths cross one day, Sherwin’s heart pop’s out of his chest to chase after the boy of his dreams. Now, Sherwin must chase after his own heart before it reveals his feelings towards Jonathan, and humiliating him in front of the entire school. 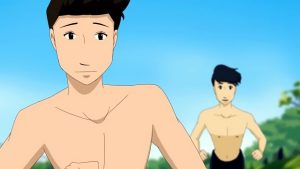 This traditionally animated film tells the journey of how a young boy’s personal discovery affects the long-distance relationship he keeps with his mother. 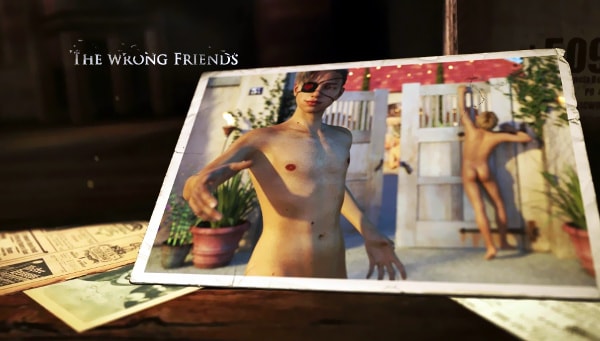 When you have two gay boys in your family, it was about time to make this short film, starring Chase, Nolan, Cole, Rhys and Gage.