A documentary about the highs and lows of children in show business, featuring interviews and examinations of the lives and careers of the most famous former child actors in the world. 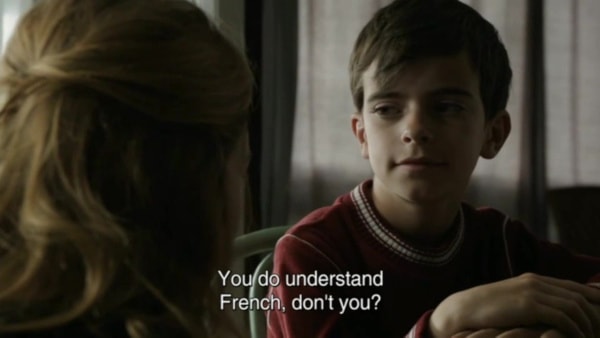 The Returned opens in a small mountain community which is rocked to its core when several local people who are presumed dead suddenly re-appear at their homes. Despite having passed away some years earlier, these ghostly characters appear in human form, they have not aged, and they are completely unaware of their own fatality. Determined to reclaim their lives and start over, they slowly come to realize that they are not the only ones to have been brought back from the dead. Their return augers torment for their community when a gruesome murder attempt bears a chilling resemblance to the work of a serial killer from the past. This is a homecoming like no other. 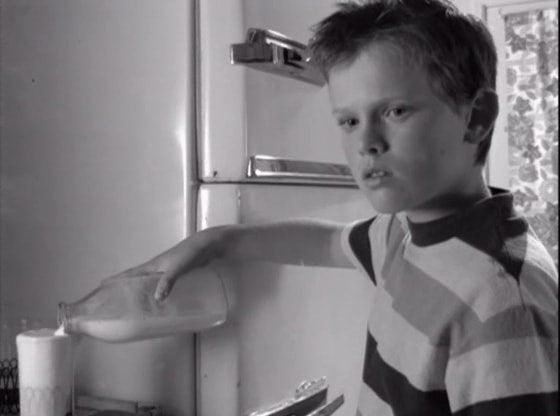 This mock 1950s-styled educational film chronicles a phase in the life a school aged boy, Billy, whose thoughts turn to what he wants to be when he grows up, as career day is approaching at school. Not knowing what he wants to do, he wishes he had it as easy as his sister, who only has to attract a man to become his wife. Billy has as role models his father, mother, and neighbor Betty Henderson whose double entendre activities demonstrate that Billy can be and do whatever and whoever he wants when he grows up. 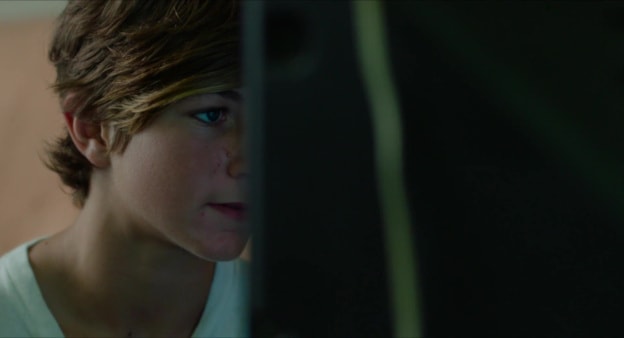 The lives of six strangers intersect at a suburban Cineplex where a massacre occurs.

Adam struggles with how Tom is handling the breakup of their relationship. Ana is a 45-year-old doctor who seems to have accomplished everything in life. She is the mother of two children, has a good husband, the job of her dreams and yet everything produces unbearable boredom. Her life has ended in the habit of a life in which her goals have already been met. She begins to have a crisis in which she longs for the adventures and fun of youth. It is there where Eric appears, a minor teenager worried about his future: uncertainty, precariousness and loneliness flood her thoughts. The need to escape from their respective lives and live an experience far from life disenchantment unite them. They meet in a dating app and both lie about their ages. When they meet face to face, remorse and adrenaline start in equal parts. She discovers that she can find the understanding and the missing spark by talking for hours with Eric. 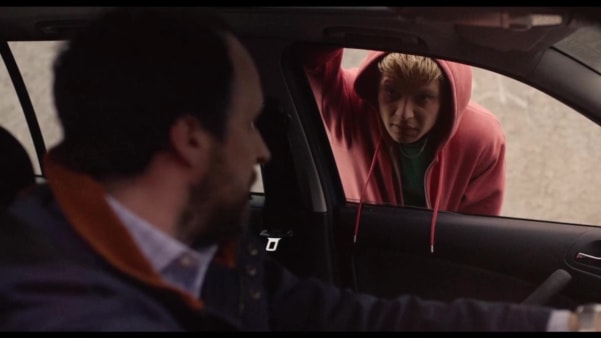 Colm is in his mid-forties, married, with two teenage children. Still grieving the death of his father, a destructive gure in his life, Colm struggles with his relationship to his own son, whilst at work a recent takeover threatens his job. Unable to share his vulnerability with his wife, Colm’s world is falling apart around him. In the midst of this crisis, Colm solicits sex from a young man called Jay. This encounter and his growing infatuation has a deep effect on Colm. He finds a comfort in Jay that no one else can provide. 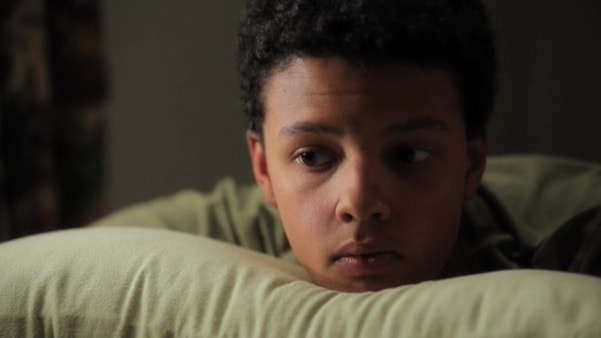 Sweet Old World is inspired by my personal documentary film, The Band (PBS series P.O.V., 1998), in which I followed my son through his junior year in high school as we both struggled with the death of his brother seven years earlier. It tells the fictional story of a father (Brian) and teenage son (Ethan) whose lives were shattered when the son’s brother was killed in an accident seven years earlier. Both trapped in their own private grief and pain, their relationship has grown strained and cold over the years. The return of the dead son’s best friend, who had left town with his family after the accident, causes Brian and Ethan’s carefully constructed protective shells to shatter-bringing them both to the brink of disaster and the potential for a new life and relationship. Throughout, the story is driven by Ethan, whose new found, and seemingly uncharacteristic willingness to flirt with danger under the influence of his brother’s friend forces Brian to confront his own buried grief. Filming in the Summer and Fall of 2010, that story will be told in the midst of a typical year in the life of the South Pasadena High School Marching Band in South Pasadena, California, as a hundred disparate teenagers and their teachers start from scratch to mold a complex program of music and motion. We are filming the narrative story with actors who become part of the band and live through that experience while their story unfolds. Two red-headed kids fight a lot, eat a lot, and grow up a little in a goofy coming of age story that looks at the small things in life that define who we are, or at least define that we’re all dicks. Matthew has braces, likes soccer and has an irrational and extreme fear of dogs. Peter is obsessed with the reality TV show Survivor, loves the letter “C” and is terrified of Cheerios, the breakfast cereal. We follow these two brothers as they struggle to overcome their own fears, learn to accept each other’s differences but mostly just piss each other off. Through playfully constructed vérité scenes, Don’t Be A Dick About It explores expectations and imagination, fears and hopes, being normal and being weird.