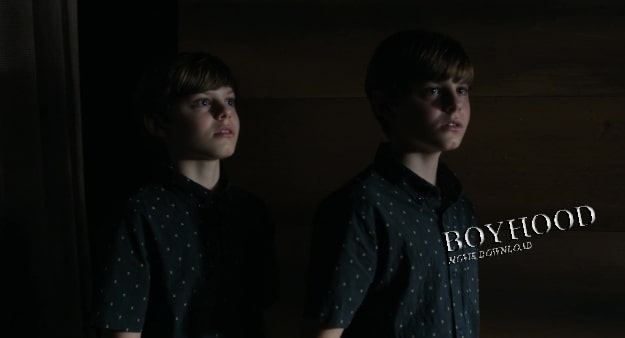 Twin brothers arrive at their mother’s house and begin to suspect that something isn’t right. Remake of the 2014 Austrian film. 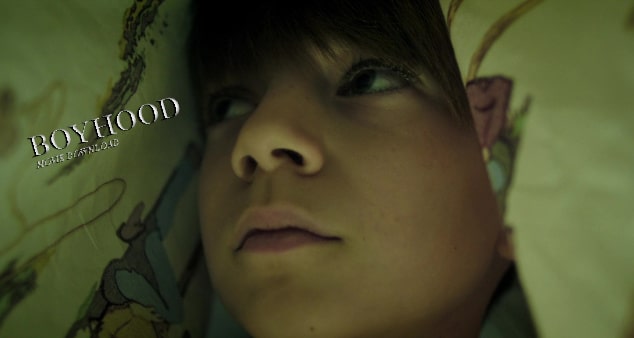 Story centers on a traumatized woman fleeing from her abusive ex-husband with her 7-year-old son. In their new, remote sanctuary they find they have a bigger, more terrifying monster to deal with. 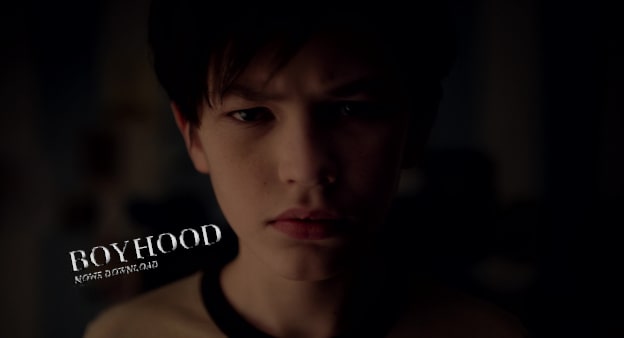 A young boy becomes fascinated with the persona of his dead grandmother and is sent to an isolated boarding school for misfits run by a mysterious headmaster and his wife. 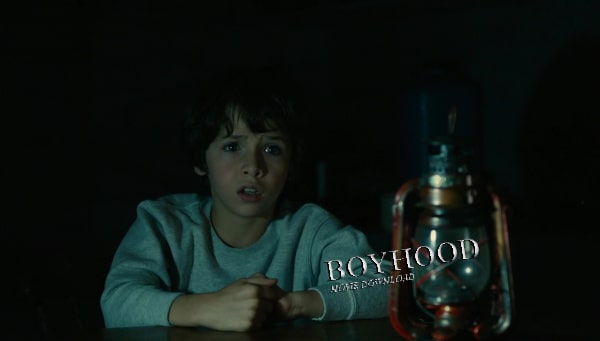 Young brothers Tom and Benjamin travel to Sweden to spend their vacation with their estranged father, who they have barely seen since their parents divorced. Tom, the younger of the two, has a premonition that something bad will happen. Their strange and solitary father, who is unable to sleep, insists that Tom, like him, has a gift for feeling things which aren’t quite normal. Tom’s frightening visions set the stage for the bizarre and terrifying events to follow, when the three head to a house in a vast remote forest. 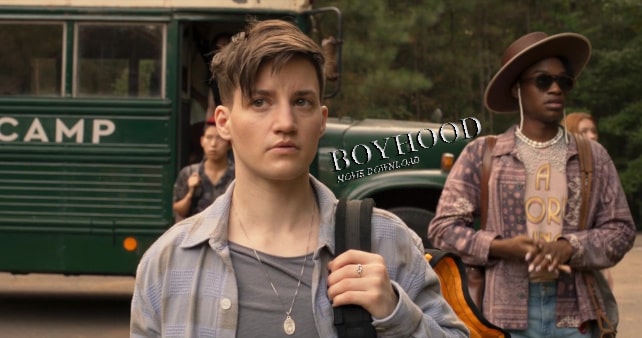 Whistler, a gay conversion camp, has been in operation by the same family going back generations. Currently the camp is operated by Owen Whistler and his wife, Dr. Cora Whistler, played by Kevin Bacon and Carrie Preston respectively. There’s a small staff of four, other than the Whistlers. An activities director named Amy, her gay-conversion camp alumni turned athletics director boyfriend Zane, the groundskeeper Balthazar, and Molly the camp counselor who uncovers the horrors of Whistler Camp at the bequest of camper Jordan. A fifth employee emerges as a decoy within the campers. Suddenly, employees are picked off in a murder streak by an unknown assailant. 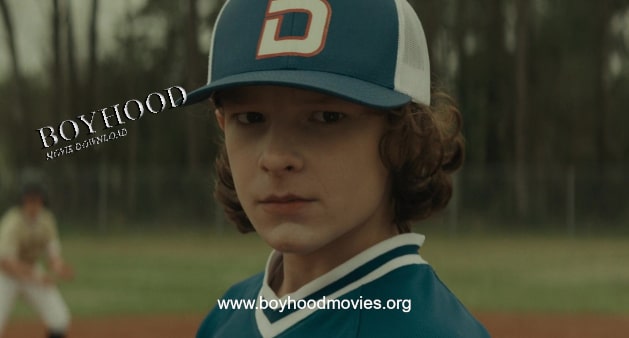 Finney Blake is a shy but clever 13-year-old boy who is abducted by a sadistic killer and trapped in a soundproof basement where screaming is of no use. When a disconnected phone on the wall begins to ring, Finney discovers that he can hear the voices of the killer’s previous victims. And they are dead-set on making sure that what happened to them doesn’t happen to Finney. 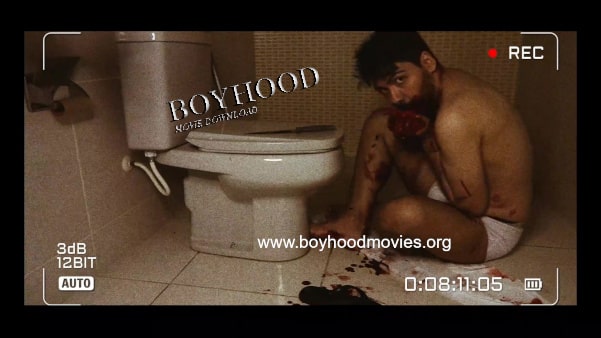 A guy starts to face his demons when the world goes into quarantine and he finds himself completely alone and stuck at home. What he will face will drastically change his life and reveal dark secrets. Based on Fernando Pessoa’s “The Tobacco Shop”. 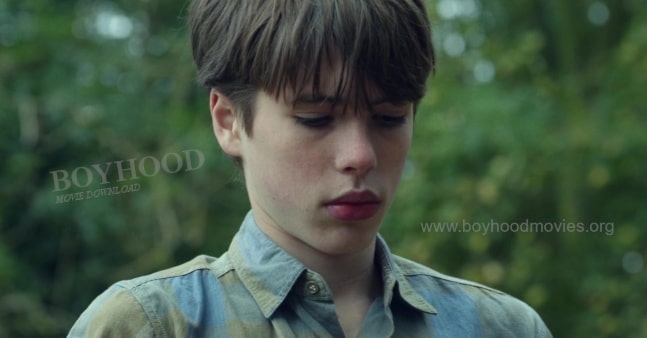 Holly’s excited to finally meet fiancé Richard’s three children for the first time at a birthday celebration for his youngest in the English countryside. Holly is nervous to make a good impression, however when they arrive circumstances are far from ideal. 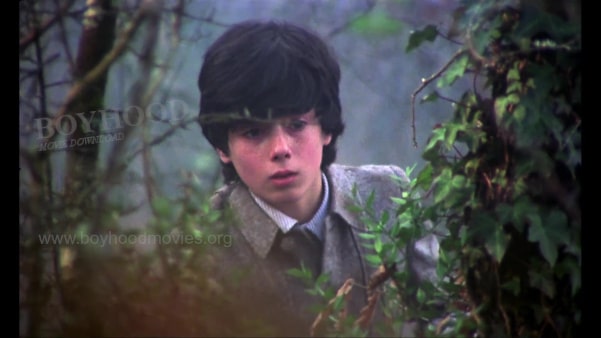 In the woods, a boy named Juan witnesses the Lorenzo el Quinto’s band’s assault on a mysterious friar, who manages to escape after killing several of his attackers and takes refuge in the manor where the boy lives with his mother–the Countess Doña Carlota–and her sister Beatriz. Basilisa, their servant, conjures up Satan to free her son from an irreversible illness, but for that the evil must be transferred to an innocent soul–and she chooses Beatriz’s. The young woman becomes the victim of a possession, for which everyone blames the friar.