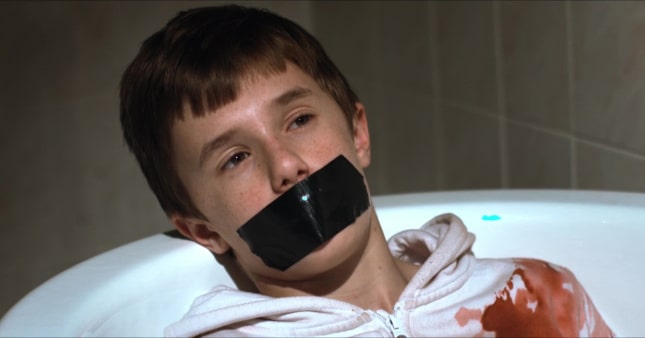 A group of kidnappers become a child’s unlikely protectors after discovering they have unwittingly been set up to take part in a satanic ritual. As they begin to uncover the truth of the house they find themselves trapped, they must battle demonic forces and uncover a legacy of over a hundred years of murder in the name of the Devil. 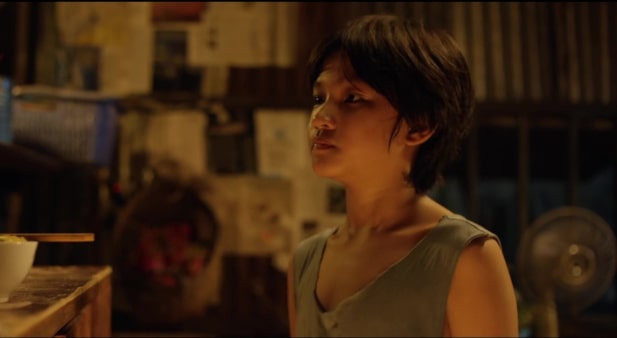 An incredible journey of a little lottery boy to escape from kidnappers. 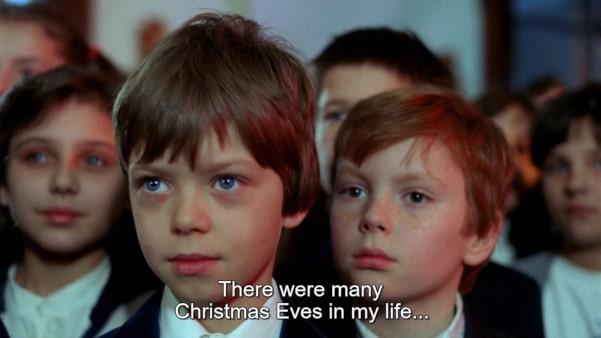 Kids from the orphanage in Malishev receive for Christmas a newest computer from a former pupil of this children’s home, and now the president of a large electronic corporation, as a gift. The computer tells them a story that can happen in 25 years. The Great Electronics after escaping from the Island of Inventors, settles on the planet Mango and invents Fantomization (teleportation). He kidnaps Agnieszka and gives it to the governor of the planet, Don Bazar. In the meantime, Pan Blot is in the last Nature Reserve. Peas, Agnieszka’s friend, together with his class friends, goes to the Blob to help find Agnieszka. 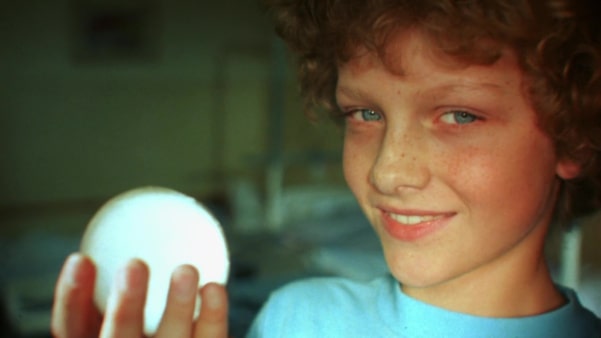 Mr. Kleks visits at night, a boy who is a patient at the hospital. He decides to tell him a story, starting with the fact that Great Elektronik together with your robots conquered the island of inventors. 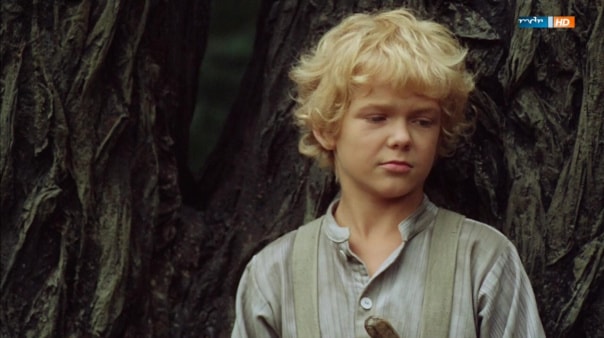 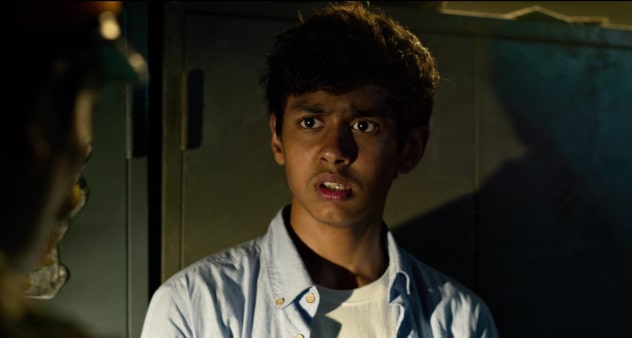 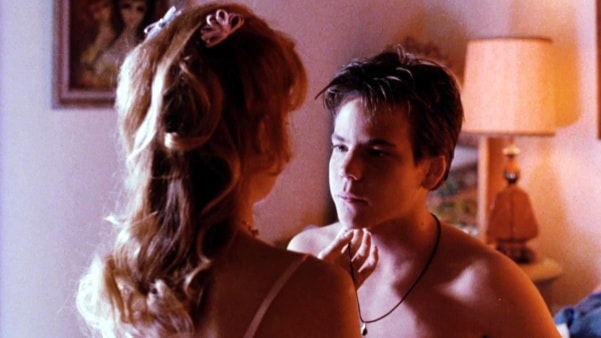 Fraser’s unrequited love for the beautiful and rich Ginny gets a chance to prove itself, when she is suddenly kidnapped. He teams up with rebel Mac, who’s got a score to settle with the kidnappers. Together they cross the country, looking for Ginny and the bad guys.

A kidnapped boy strikes up a friendship with his captor: an escaped convict on the run from the law, while the search is headed up by an honorable Texas Ranger.