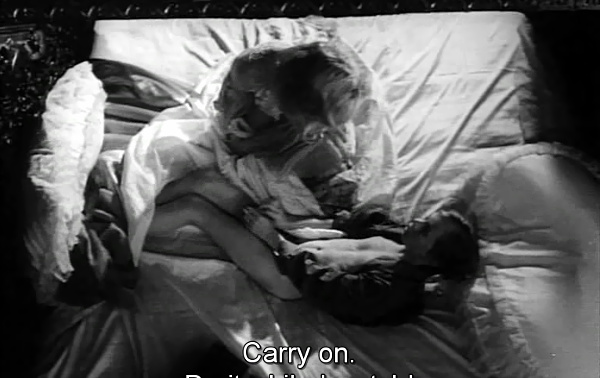 A man who has severe sexual and emotional inhibitions returns to his childhood home and recalls the debauched events that contributed to his current troubles.

Even in her days working in the Hollywood mainstream as Danny Kaye’s leading lady Mai Zetterling always had an air of menace about her; which she more than amply confirmed when she finally got behind the camera herself. ‘Night Games’ was in its day considered the last word in shocking, but is today largely forgotten; and it’s hard to figure out just how seriously we’re supposed to be taking it all until the Hal Roach-style slapstick and music behind the end credits finally clinches it: we’re not.

Zetterling’s second feature film as a director evokes Bergman’s ‘Wild Strawberries’ (1957) both through its elegant shifts back and forth between the hero’s childhood and adulthood; and by the presence of Ingrid Thulin as the hero’s long-dead mother whose hedonistic lifestyle has left him marked for life, and of Naima Wifstrand (who had played Isak Borg’s terrifying mother in ‘Wild Strawberries’) as Jan’s dotty old aunt (while Jörgen Lindström, who plays the young Jan, had been Thulin’s nephew in Bergman’s ‘The Silence’).

Most of the mother’s entourage disport themselves more like characters out of TV commercials than recognisable human beings; recalling the orgiasts of late Fellini and the decadent wierdos who invade Tony’s home at the conclusion of Joseph Losey’s ‘The Servant’. For good measure, the final sordid scramble for expensive goodies resembles the conclusion of ‘The Magic Christian’; before Jan finally purges himself once and for all of a lifetime of Oedipal baggage by dynamiting the palatial family home to kingdom come. 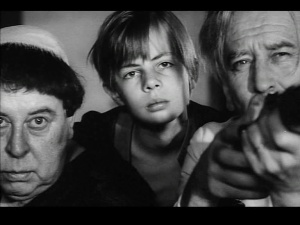 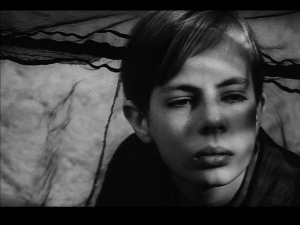 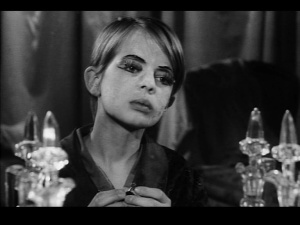 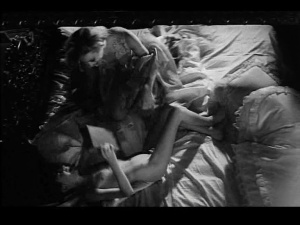 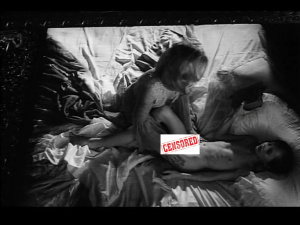 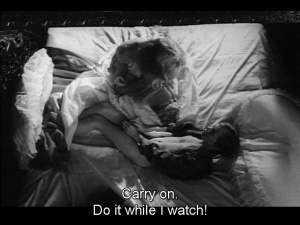 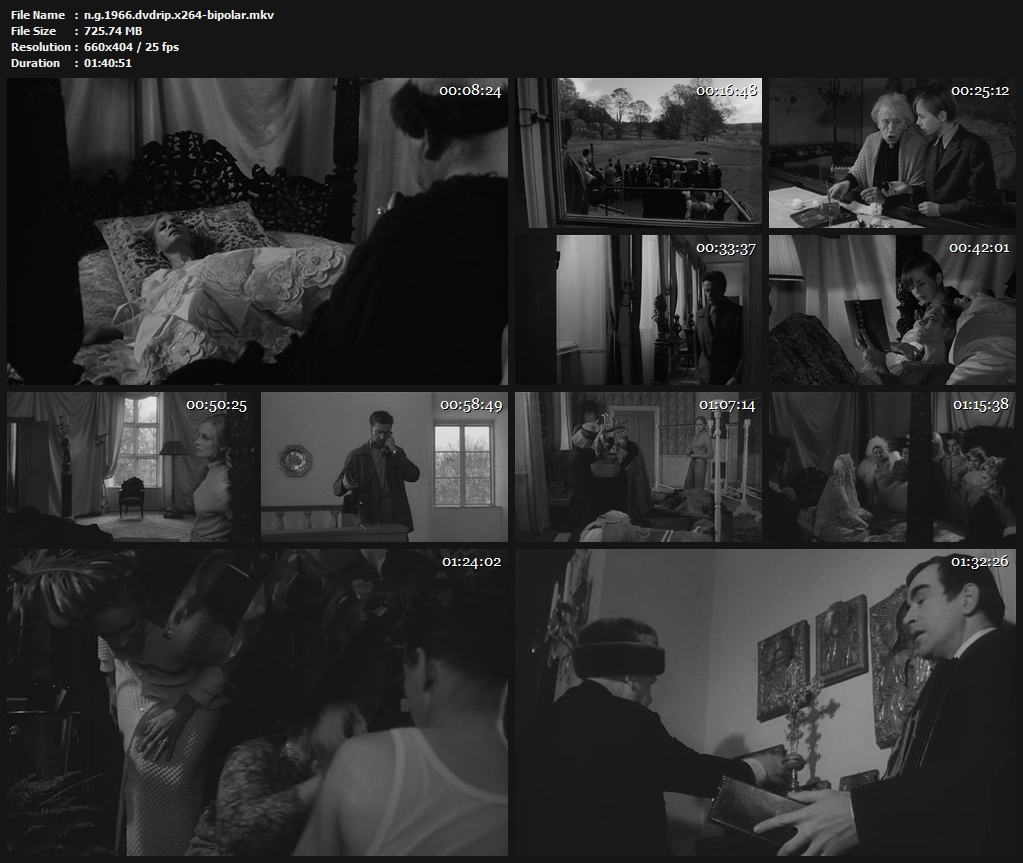