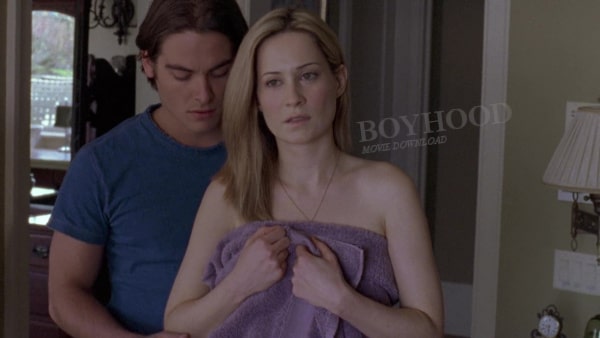 A grieving mother cannot “move on” after her son’s death, keeping his room as it was, wanting her younger boy to be like his dead brother. A youth leaves juvenile detention, going home to an angry father and a lonely young step-mother. A college teacher whose brother has autistic behaviors separates from his wife and is attracted to a student. The narrative discloses slowly the mother, youth, and teacher’s connections to a car accident. The paroled youth talks to the dead boy’s girlfriend and must sort out his relationship with his step-mother; the professor encourages his brother to go on a date. Can the mother see her living son for who he is? In what ways can each be normal? In what ways can each be normal? 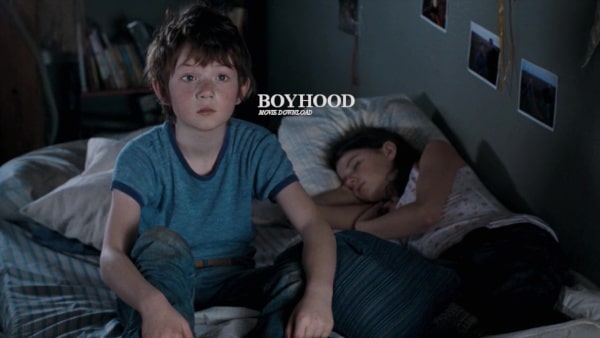 A woman’s consuming love forces her to bear the clone of her dead beloved. From his infancy to manhood, she faces the unavoidable complexities of her controversial decision. 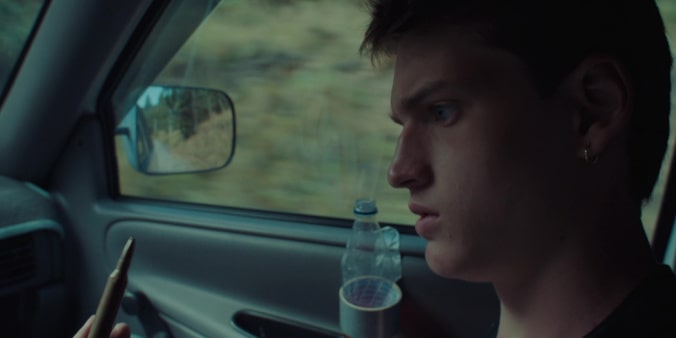 Alex, a lonely adolescent affected by the abandonment of his father, lives in the countryside with his mother, an authoritarian woman with whom he has a complicated relationship. The boy decides to explore new opportunities that will lead him to worsen his mental condition and lose control of his emotions. 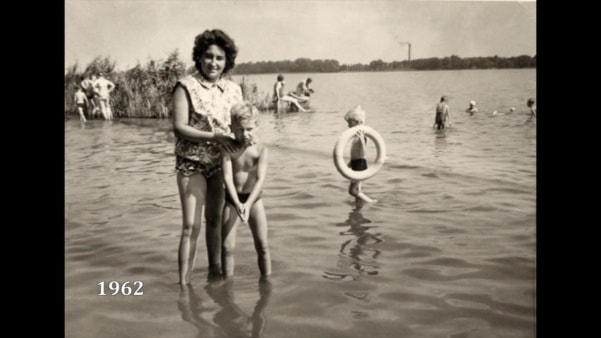 A karate expert recounts his early life, his turbulent childhood, rife with sexual abuse and a career as a pimp. Andreas “Karate Andy” Marquardt’s subsequent rehabilitation treatment, enables him to start life again with the one girl who suffered his worst abuse. He runs a karate school today for children to prove that its possible to turn over a new leaf. 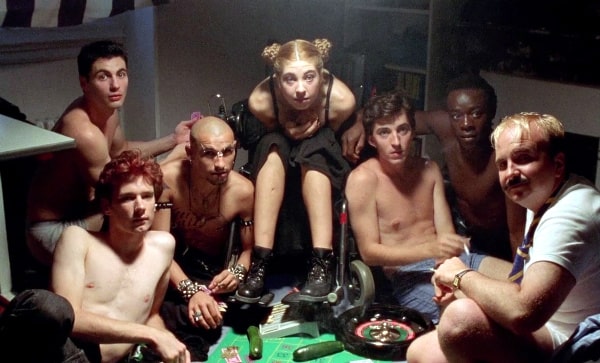 The adventures of an upper-class suburban family abruptly confronted with the younger brother’s discovery of his homosexuality, the elder sister’s suicide attempt and sado-masochist tendencies, and the intrusion of a very free-spirited maid and her husband… And it all started with the arrival in the family of an innocent looking rat… 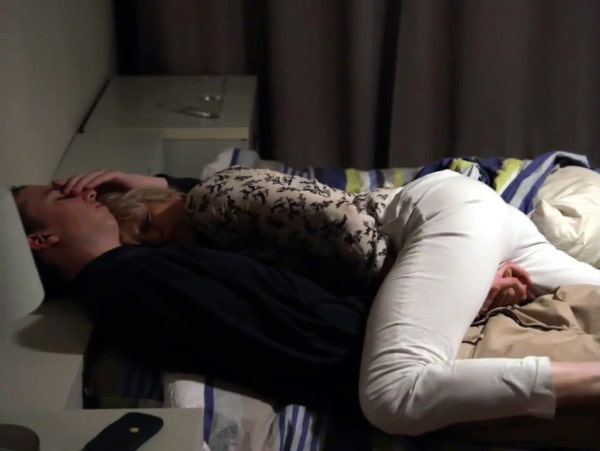 The struggle between two generations and its thin line between trust, friendship and betrayal.

La Belle Bête is a powerful study of the conflict between beauty and ugliness, hate and love. The story revolves around three main characters. At the center, Patrice, a beautiful but mindless youth stands gazing at his image in the water. Around him move his ugly sister Isabelle-Marie, and his frivolous mother Louise, the first lost in love and hate for her brother’s beauty, the second seeing it as an adornment for herself. Into this small, obsessed universe come a blind boy and an elegant fop from the outside world. At once, the pattern breaks and events move forward into a terrifying denouement.

The 12-year-old son of a Magistrate is accused of murder, after having mistook a prostitute for a mugger while hiding in an abandoned building and fearing for his life. His parents hide him from the authorities, amid themes of incest. 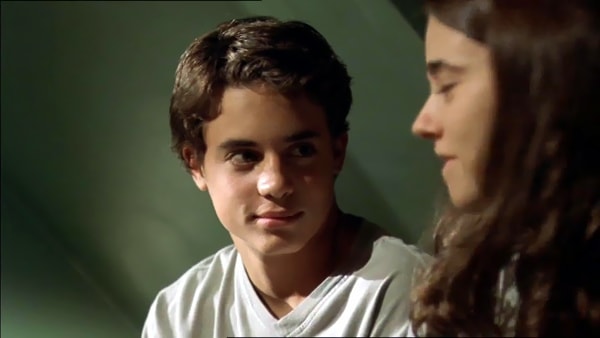 Michael Hunter’s lovely, beloved 17 year-old son Kyle committed suicide, although he was in therapy for depression. This ruins Michael’s marriage, his daughter Shelly moves in with her mother. He stops treating patients in order to write and teach Psychotherapy, until many years later when a student gets him fascinated by the case of Thomas ‘Tommy’ Caffey. He was about to be released at his 18th birthday from the closed ‘boys school’ he was placed into after his father, Joseph, was put into jail for beating his adulterous mother to death. Michael feels that Tommy carries a big chip on his shoulder, ignores that Shelly fell for him at first sight, but is mesmerized by Tommy’s resemblance (purposefully enhanced) to Kyle. There is also a revealing meeting with Tommy’s dad in jail.