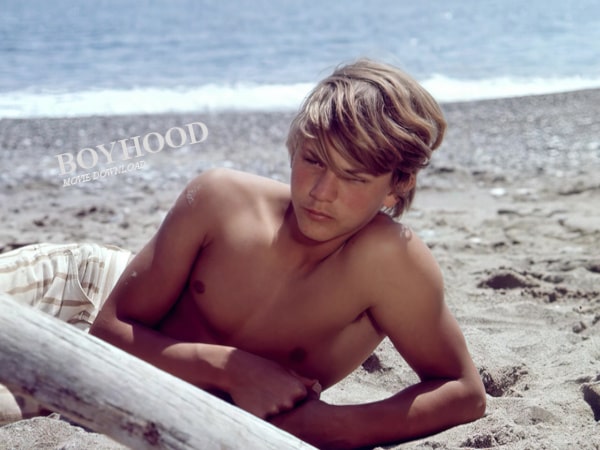 A charismatic leader and a high-spirited student group are on holiday in Italy. The surreal adventures of these friends are a free-flowing, four-part “multi-sensual symphony,” bereft of traditional story line. One national critic described the boys’ anarchic revelry as a “dream-like descent from civilization into the chaos reminiscent of Lord of the Flies.”

Judging from comments on other sites, people either love or hate this movie. I was warned that it would be crap, but I was even more enticed by the theme: A bunch of teens doing what they are best at – being beautiful.

And that was exactly what it was. There is no story whatsoever and the so called philosophical theme is just there as an alibi – its naive statements make you laugh. What’s more – the acting sucks. The Genesis Children really is a pathetic movie, by normal movie standards.

The only point with The Genesis Children is to show teenage boys naked. And God, that’s a great point! That is *radical* in today’s society. I watched the movie smiling, both at the boys’ beauty and at the fact that such a film has been made at all. 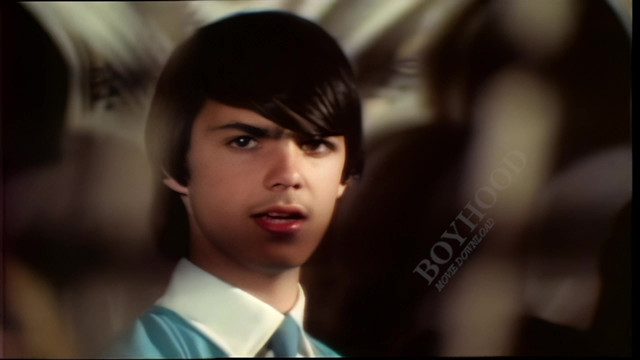 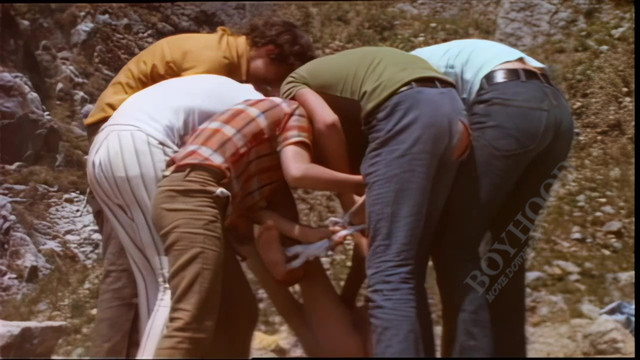 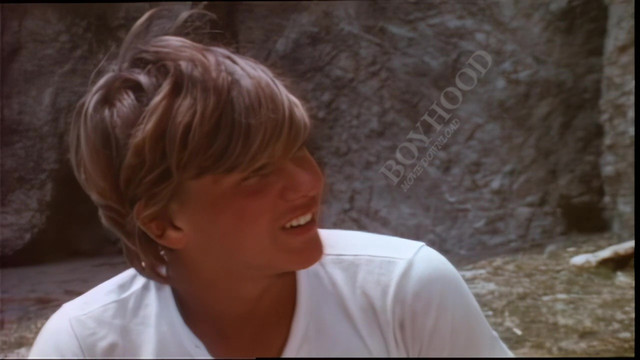 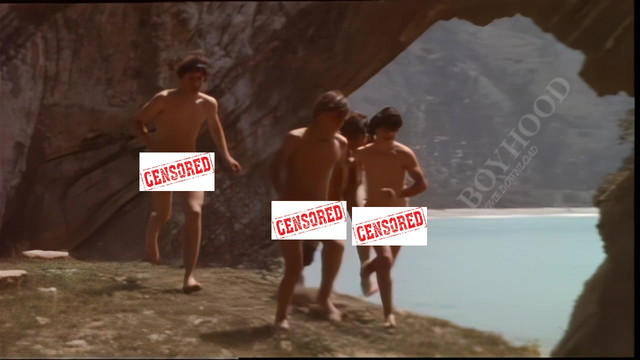 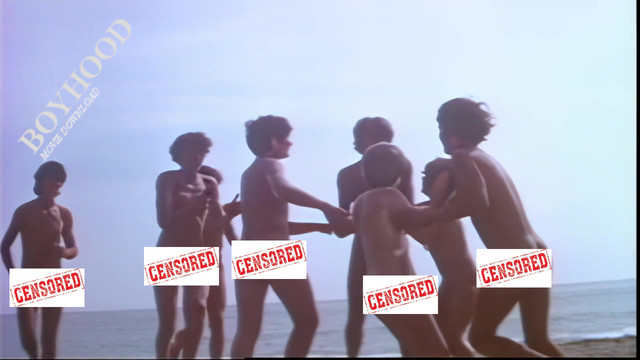 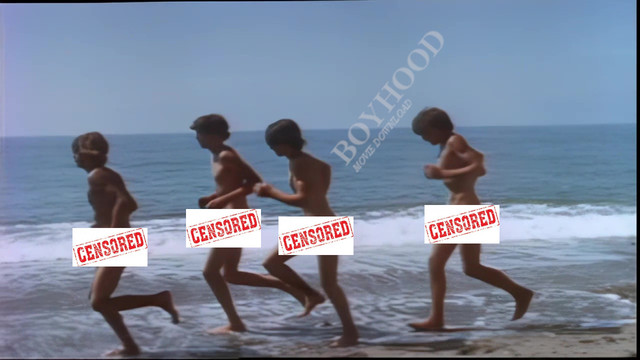 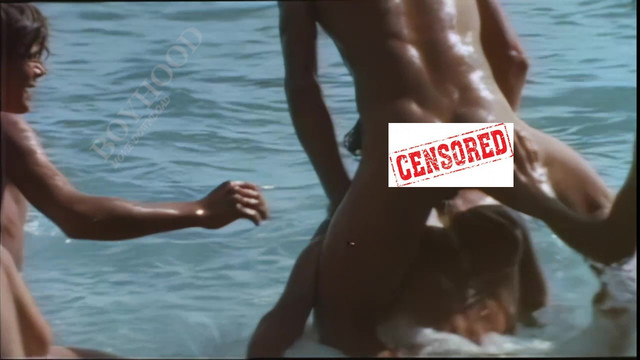 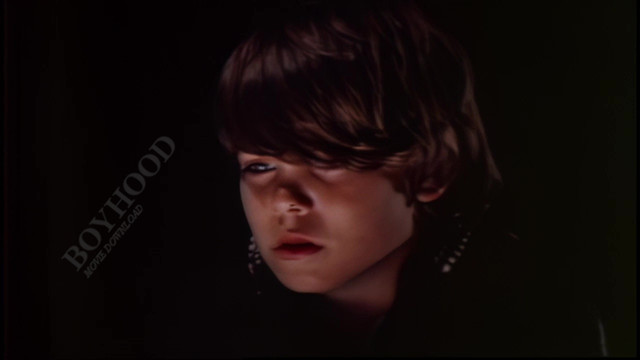 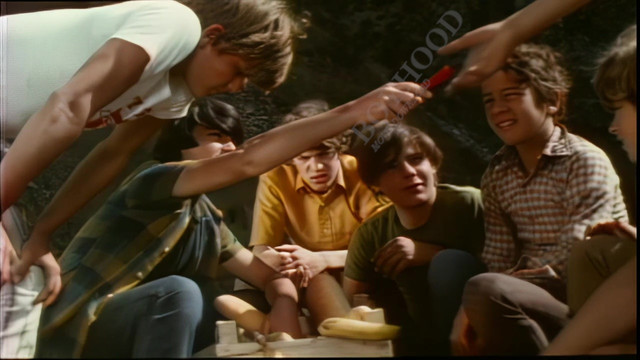 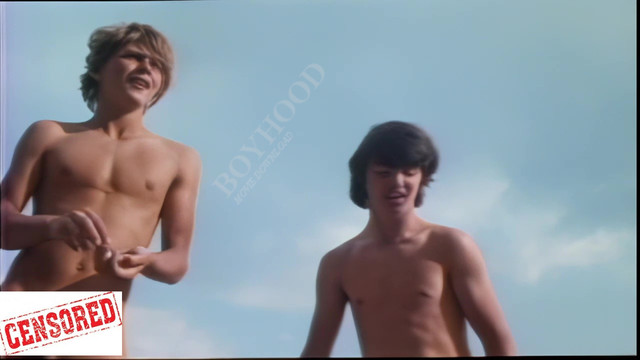 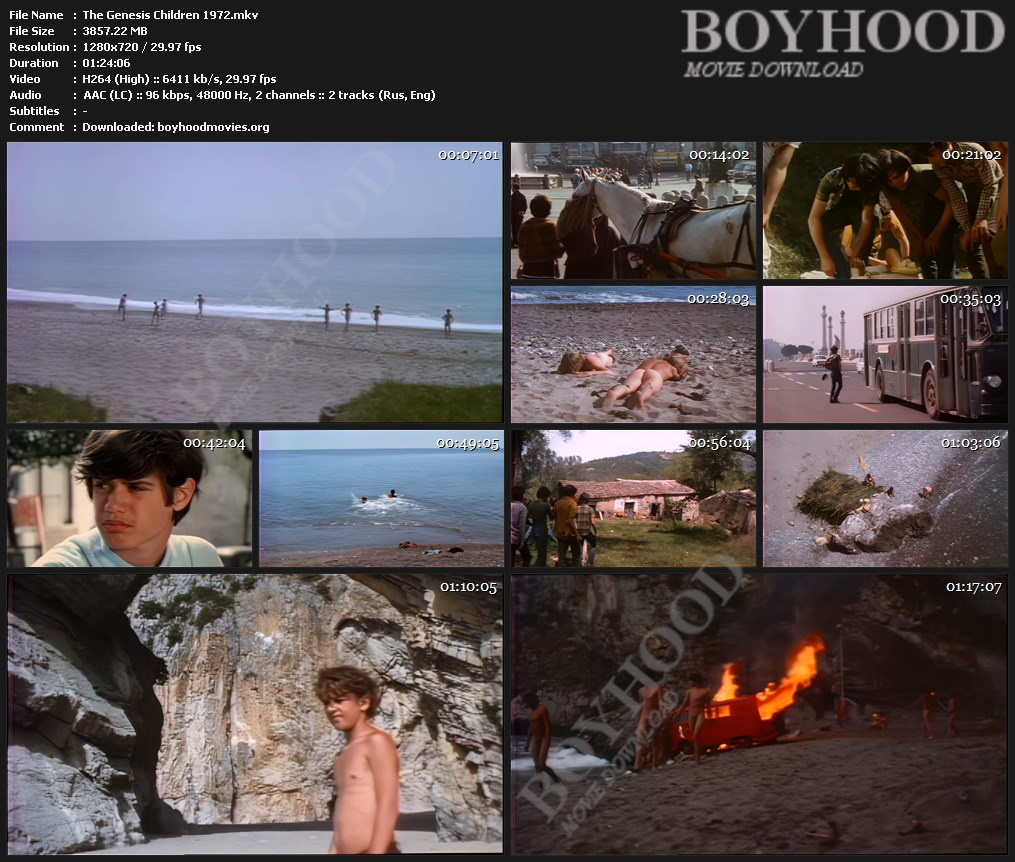 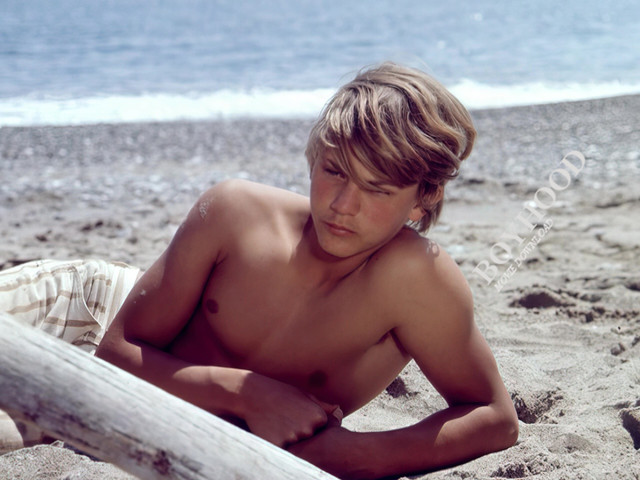 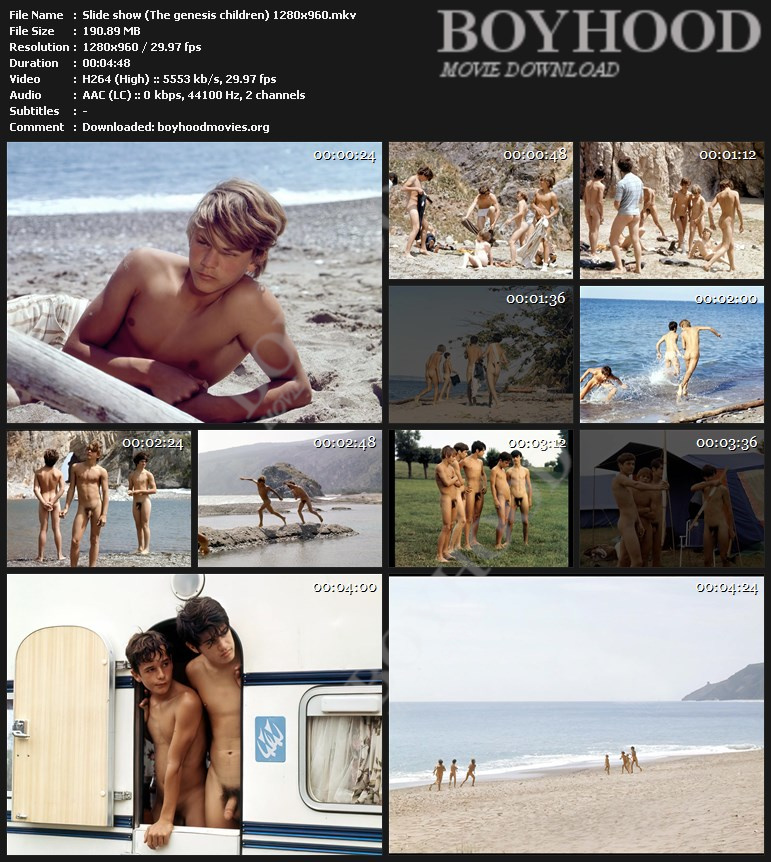 21 Responses to The Genesis Children 1972