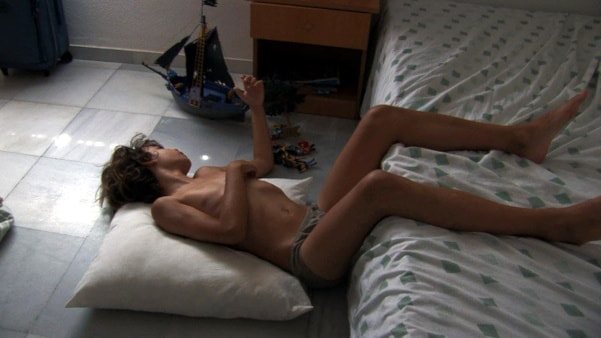 Recently released from jail, Andrés experiences an emotional rupture from his 12-year-old son, José Ramón, following a dark family tragedy that nobody is bold enough to confront.

The film moves at an excellent pace, keeping the viewer interested throughout. It is an emotional film and it is not clear where the film is going until the end. It is a well thought through story with fantastic performances, especially from the son. The story coheres together exceptionally well although if I was to criticise at all it may be that the reaction from others to father’s behaviour is not quite as realistic as I would envisage. The grandmother also adds a very believable character to the story. I would recommend this to any adult to watch, and I hope they enjoy it. There is no hint here of any production constraints which is incredible when you learn that this film was made from nothing but people’s generosity. A true gem in amongst so many films. 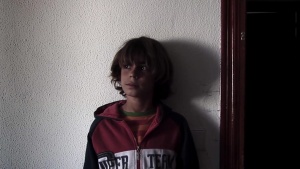 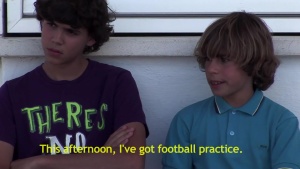 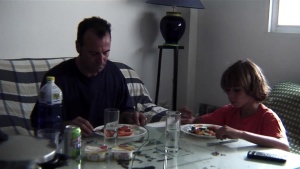 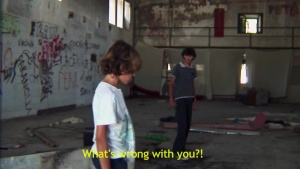 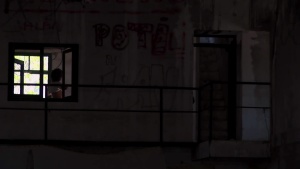 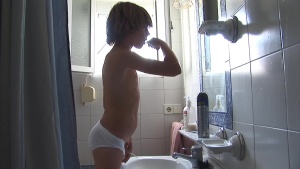 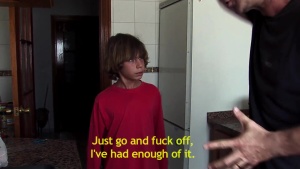 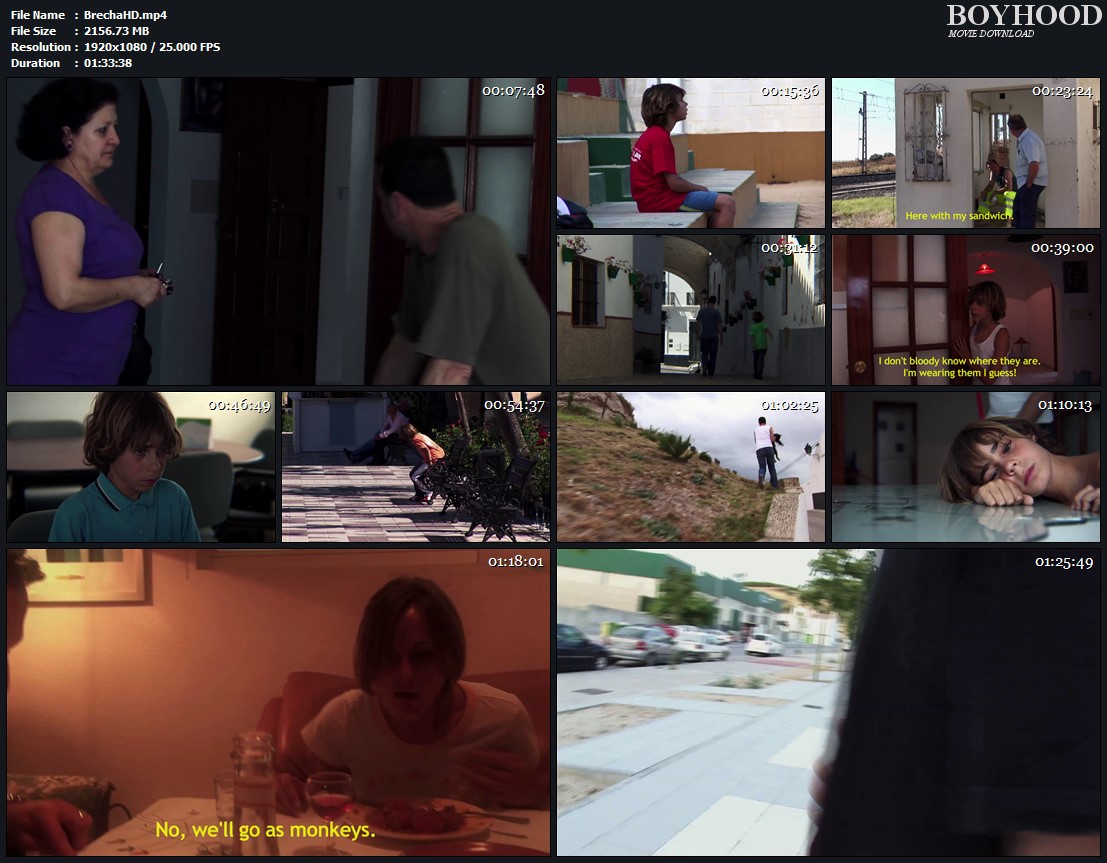