Kain Rivers is a semi-finalist of The Voice Kids and Kids’ New Wave. He is a young talented 12 years old singer as you see if you watch the above youtube clip. Unfortunetly I don’t understand what they say, but if my conclusion is correct, the other boy in white suit (Ivan Iastrebov) is the big opponent and there is a rivalry between them. While spending the summer in cottage country on the shores of Lake Superior, three teens cope with boredom by testing the limits of their experience. When a new doctor moves in next door, the neighborhood kids make it their mission to ensure he is not a creepy guardian of a terrible neighbor-eating monster. 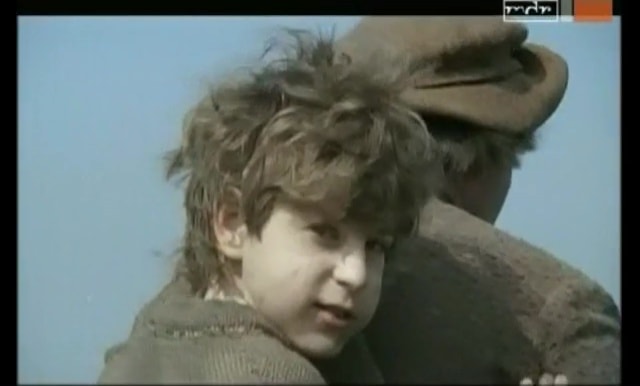 In medieval Germany, poor and witty Till Eulenspiegel fools and cheats citizens, churchmen, and landlords. Although in most cases he uses his wit for personal well-being, he often helps the poor and weak. Eventually, he gains an influential but also dangerous position as royal fool at the court of the emperor. 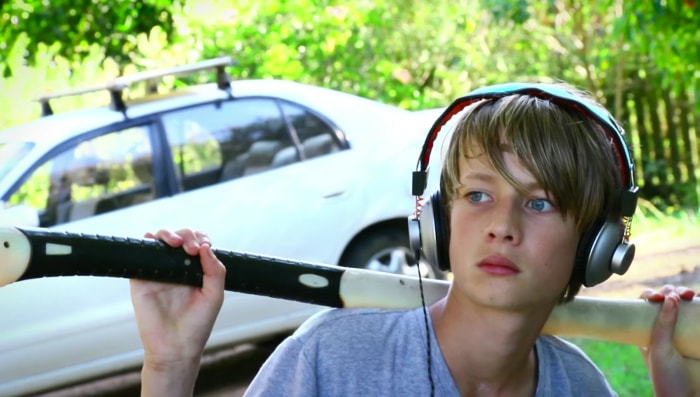