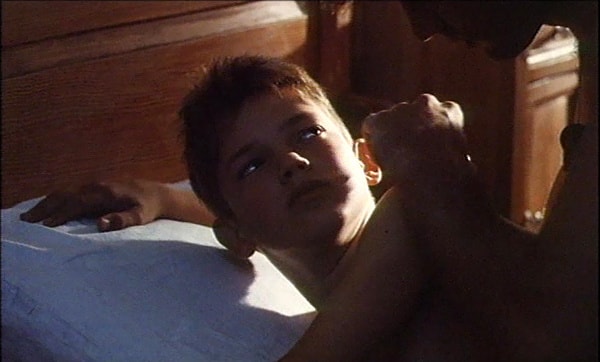 Fantastic film.Shows EXACTLY what boys of that age go through,the feelings of puberty.All boys feel some kind of feeling for someone of the same sex at that age,even if they are not prepared to admit it.This film dealt with this issue like it is.It showed how some boys never forget their first feeling of “love” and some move on.The boy in the film never forgot his and lived with it all his life.It is an outrage that Walt,the object of the young boys feelings in the film,was seen as some kind of “peado”.He never encouraged the relationship as the boy,Jerome, later admits in the book he wrote many years later on which the film is based.This film had all the right emotions for that time.1945.The soldier away from home in a strange land meeting the boy going through puberty.A lovely,lovely film and very well acted and directed. 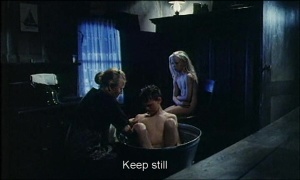 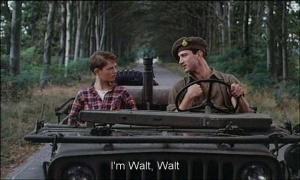 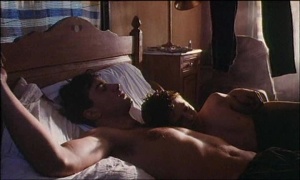 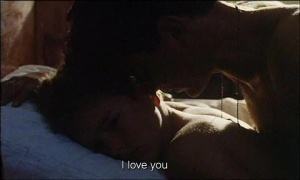 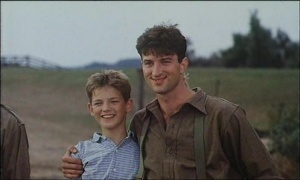 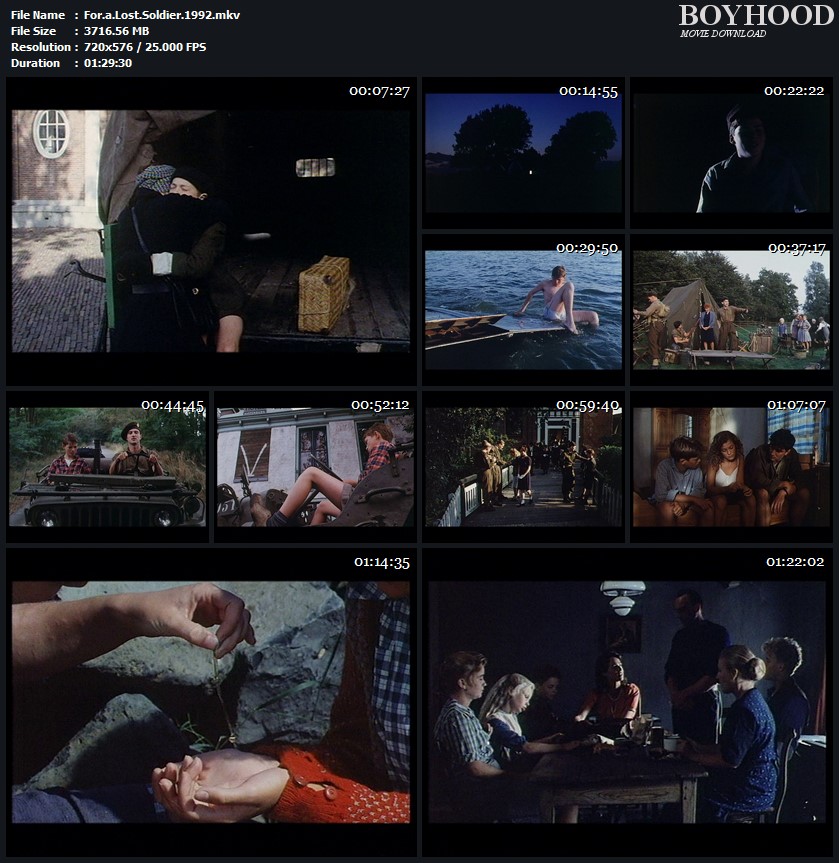