Shipwrecked is a tale about a young boy who finds his destiny and friends along the way. It is quite an interesting movie, very different and more thoughtful than most American movies. Stian Smestad does an excellent job as Hakon Hakonsen, and the actors who played Mary and Jens were wonderful also. This is a timeless classic with a good lesson in it. *** out of **** 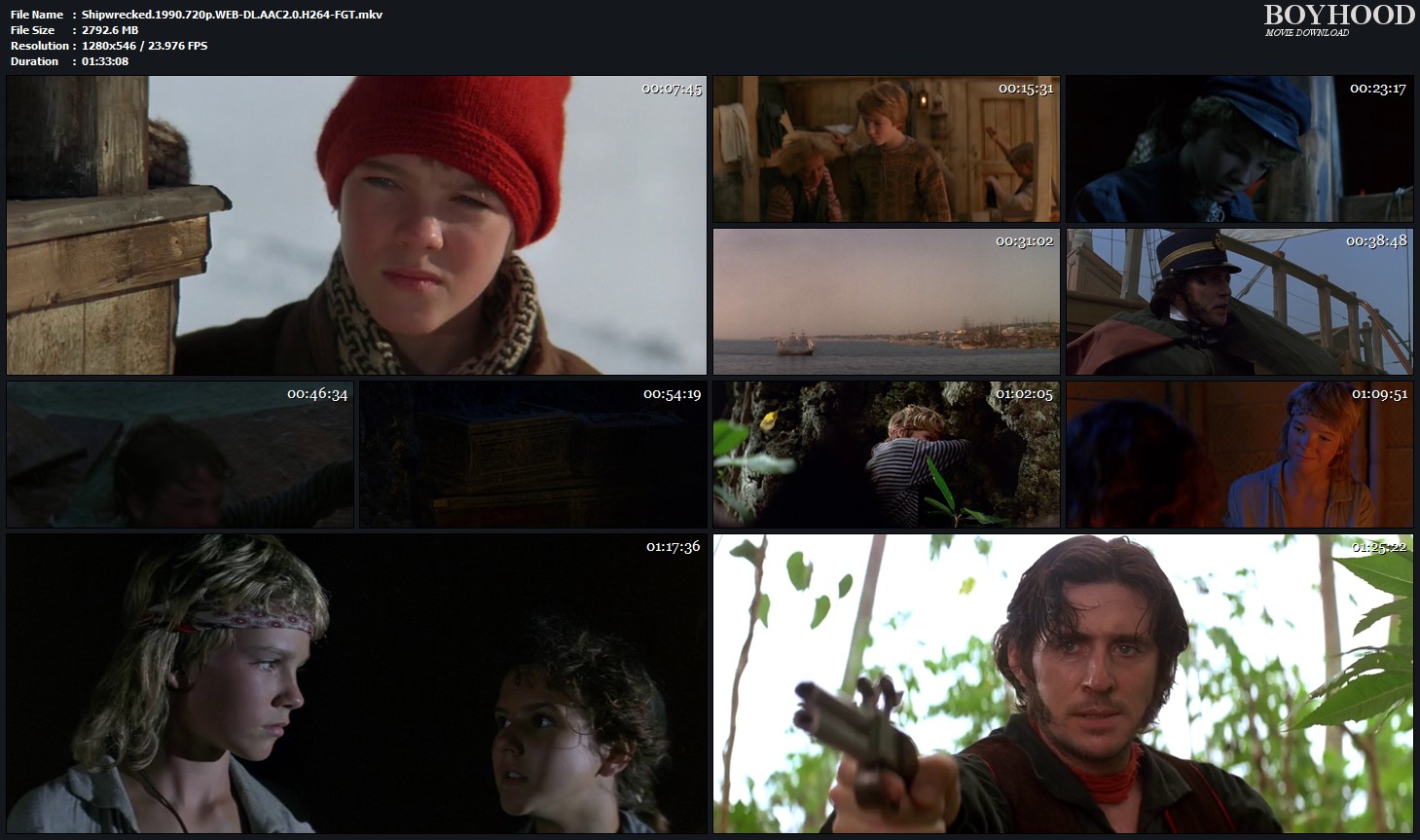