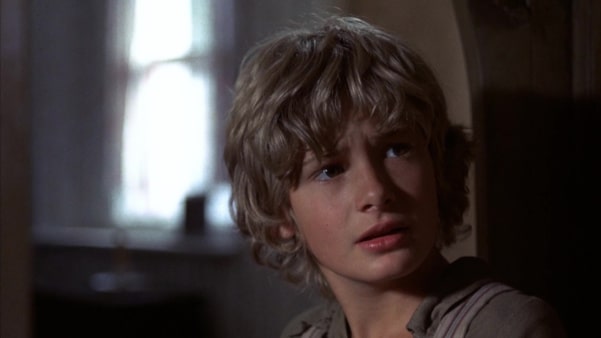 When farmer Evan’s mare has a fine son, he promises the black stallion to his son Joe. The youngster enjoy growing up as playmates. Alas, once the good squire is buried, his mean heir, who abuses animals, turns the screws on till pa Evans is forced to leave and abandon even Black Beauty. He soon loses everything in a cards game, so the stallion ends up in the Hackenschmidt circus. Joe is desperate to get him back.

As an adaptation of the novel this movie disappoints terribly. The plot bears almost no relation to the original story. Classic characters like John Manly, Reuben Smith, and Jerry Barker are cut out completely. New characters are often shallow and one-dimensional. Ginger, one of the most important horses in the story, acting as a foil for Black Beauty and with her own heart-wrenching story is turned into a gelding, given about three seconds of screen time and has no involvement in the actual story. The plot, particularly the ways in which Beauty passes from owner to owner, often seems contrived. On more than one occasion Beauty is simply standing around in the middle of nowhere and someone comes along and finds him. Other times he performs some heroic deed which would merit his owners deciding to keep him forever and the next thing we know he’s being sold again. While the novel deeply explores the society of the time and the effects of that society (for better or for worse) on both the humans and the animals this movie disregards that aspect entirely. It portrays some rather stereotypical views. Worse, some of the bad guys are just that: bad guys with no depth or personality. Take for instance the young squire who is cruel for no reason and loves to hurt horses just for the fun of it.

As a movie with complete disregard to the book it isn’t half bad. The story as it is presented here is not about the horse; it is about all the different people who own the horse. Beauty isn’t a character so much as he is a plot device. If you don’t mind the focus shifting from animal to human it is an enjoyable sequence of stories. I stand by what I said earlier about many of the characters being one-dimensional, but when the entire cast is reviewed as a whole it displays a wide range of personalities and backgrounds. There is a good balance between kind and cruel owners. Pacing was fairly good. The movie had a nice balance with enough action but not too much. Cinematography was very nice. Many of the shots of the countryside were beautifully done (if occasionally somewhat overdone). Most of the stories were fairly standard plots (a decent farmer at the mercy of a heartless bank, young lovers forbidden from meeting) but some, such as the circus family were rather creative and even the recycled plots were well done. Acting was good overall. 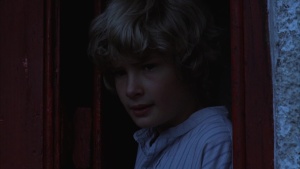 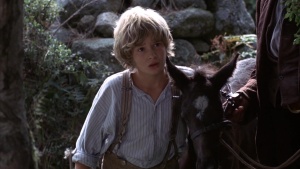 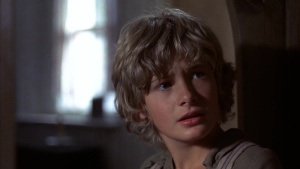 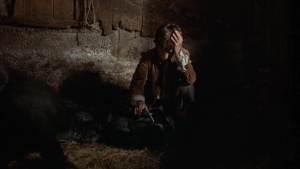 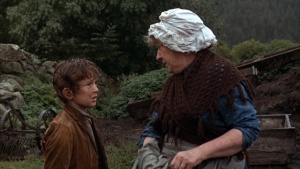 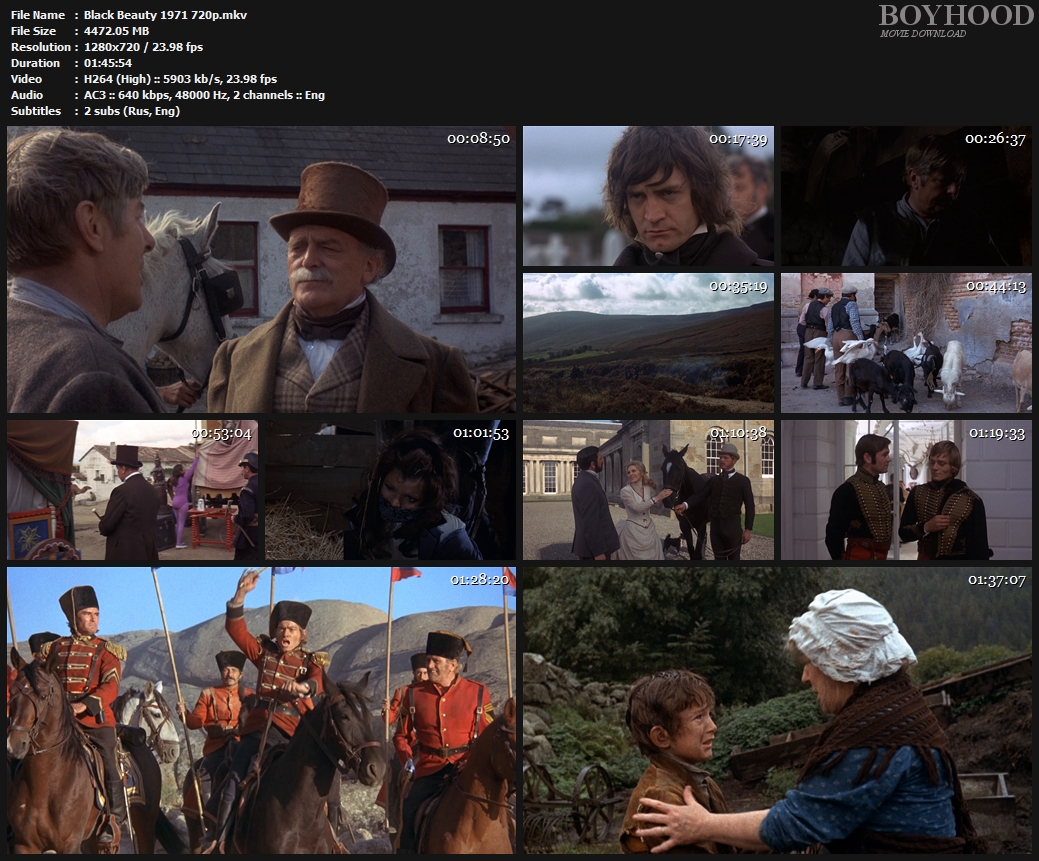