A look at the creative process of celebrated photographer Sally Mann.

This film premiered at Sundance ’06 and I was one of a privileged few who chose an 8:00 am screening of something that sounded, on the face of it, macabre and grotesque. A friend who grudgingly accompanied had even lower expectations than I did.

We were blown away.

American culture as a whole has a neurotic, practically phobic relationship with death. The miracle of Cantor’s film-making in “What Remains” is that, like his subject, he manages to create art that takes as its subject on of our last remaining taboos, wringing beauty from a subject matter that, taken on the face of it, seems the polar opposite.

I will be purchasing the DVD when it is released, and setting my TIVO to capture this when it premieres on HBO. I will be one of those maddening people who forces friends, family, heck, even total strangers to watch something they have no desire to watch–and I suspect that by the end of a first viewing, they, like the friend who saw the film with me, will have been deeply and permanently moved by the experience. 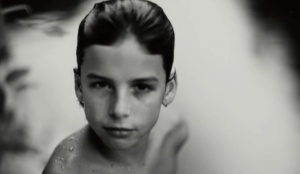 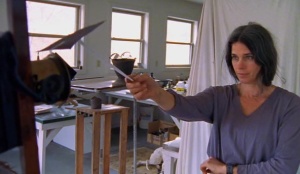 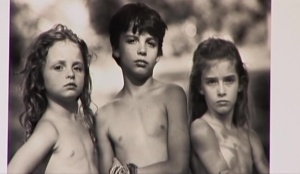 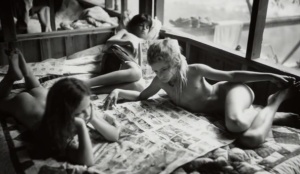 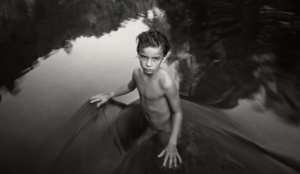 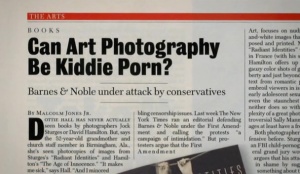 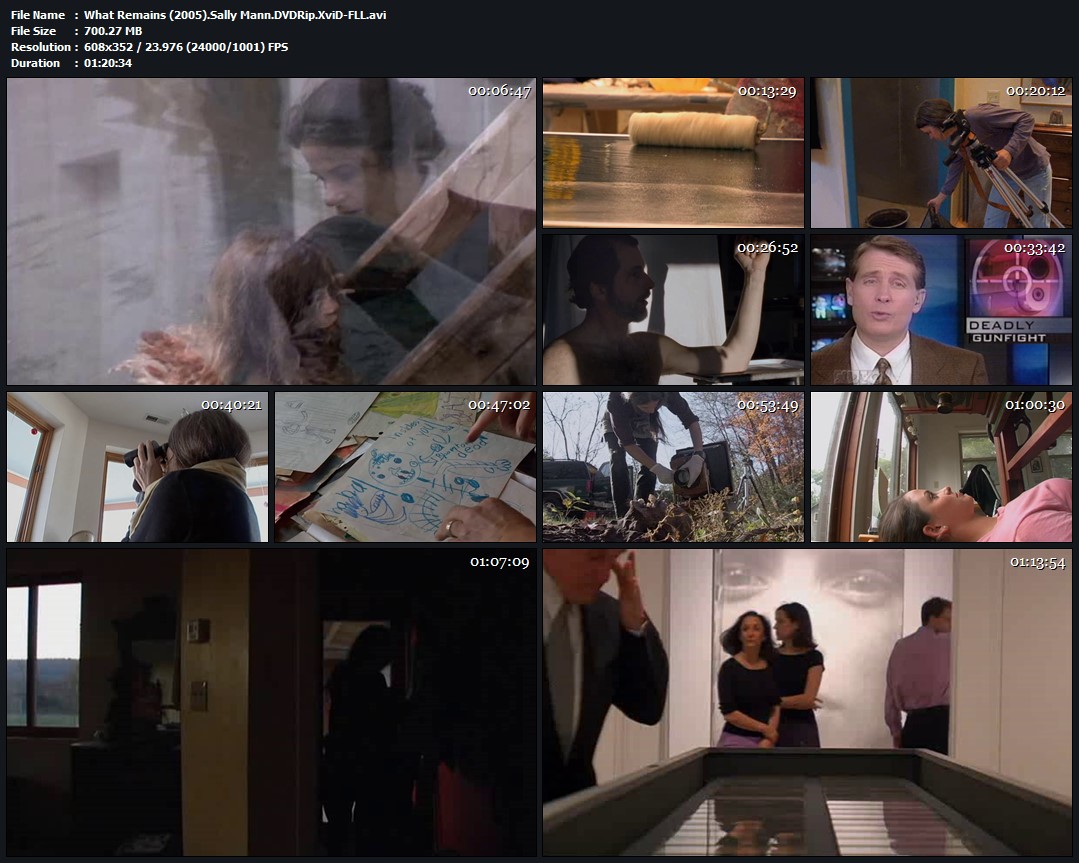 One Response to What Remains 2005