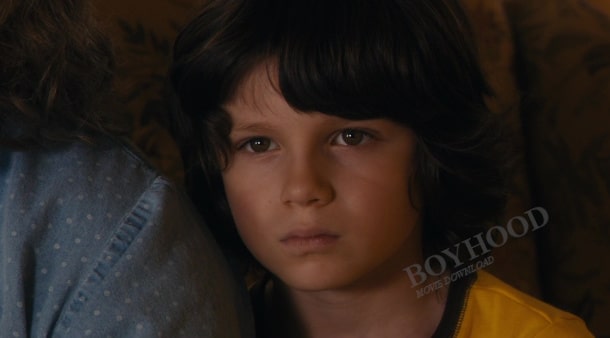 Galadriel ‘Gilly’ Hopkins (Sophie Nélisse) is a bitter, smart foster kid. Her social worker Ellis warns her that this is her last chance before forced into a group institution. Her new foster mother Maime Trotter (Kathy Bates) is just as tough caring for troubled W.E. and blind neighbor Mr. Randolph (Bill Cobbs). Gilly gets into trouble at school right away. She rebels against her teacher Miss Harris (Octavia Spencer). Agnes is desperate to be her friend. She gets a postcard from her mother Courtney Hopkins (Julia Stiles) and dreams of reuniting with her. She writes to her grandmother Nonnie Hopkins (Glenn Close) lying about Maime Trotter in hopes of moving in with her mother in California. She even tries to run away.

There are bits and pieces of humor. There are other bits and pieces of a heartfelt touching story. The lead Sophie Nélisse is a fine young actress. It’s nice to see her continue after great work as a child actress in Monsieur Lazhar. This movie is populated by great actors. There are nicely-drawn characters and then the movie hits a speed bump. It may work for the book but it doesn’t necessarily work as a movie. The audience has build up capital with these characters and they need to be around visually to reap the profits. The last act is fine but it feels emotionally empty when none of the earlier characters are around.