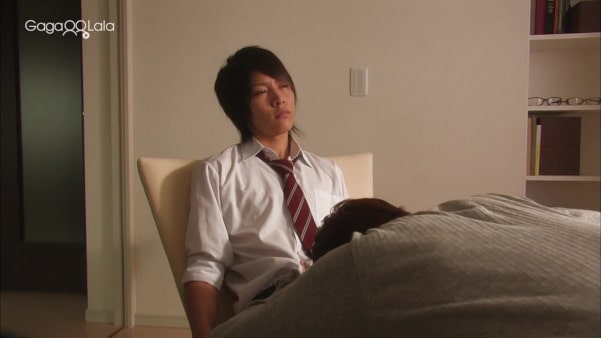 Fashion designer Mizuki Ritsu returns from abroad and ends up sharing an apartment with the sons of his boss, Sho, and his younger brother Ryo. Sho refuses to go out of his room and doesn’t what to see anyone. Because of this, his father wants Ritsu to watch over Sho and take care of him. Unknown to everyone, Sho and Ritsu used to be lovers before Ritsu left Japan and went to study in New York. 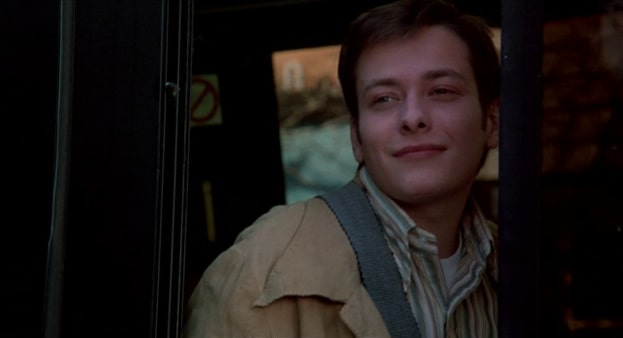 A Baltimore sandwich shop employee becomes an overnight sensation when a photographer’s photos he’s taken of his weird family become the latest rage in the art world. 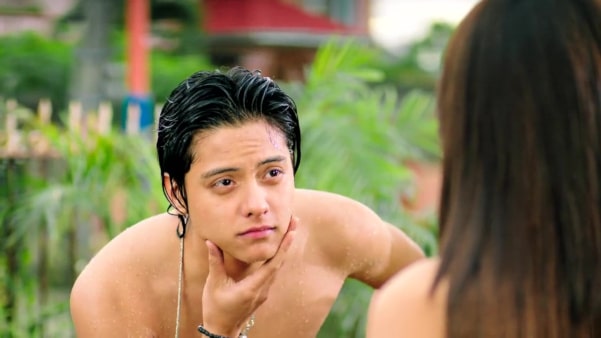 Story of couple Primo (Daniel Padilla) and George (Kathryn Bernardo) who are in a long-term relationship and are already building and planning their future together. Their love will be put to the test as their relationship faces hurdles – from misunderstandings to different career paths, among others. How will they save their “us”? The Whispering of the Gods 2005

Rou returns to the rural seminary farm where he studied as a boy and was molested by priests. Rou has recently had a history of violence, and he brings this anger to the seminary, triggering a series of atrocities within the seemingly peaceful retreat – indeed, much of Whispering consists of sequences of sexual perversion that allow mori to comment on the cycle of abuse and how the distortion of sexuality and spirituality can create hell on earth. 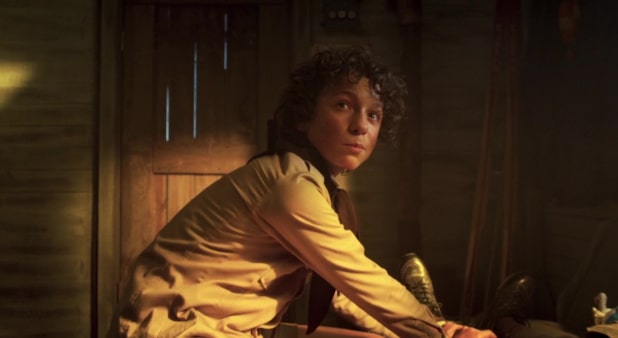 12-year old dreamer Vlad likes telling fantastic stories about his courage to his summer camp friends, although he is a bit of a coward himself. But one day Vlad finds himself in a real adventure as he accidentally gets caught in a conflict between two alien forces. Shapeshifting Trashmen, descendants of an ancient alien civilization, try to disable electricity on the whole planet by deactivating the defensive shield that protects the Earth from an approaching solar wave. In this way they challenge the all-powerful and mysterious Energy that enabled humanity’s technological progress and which we depend on more than ever. In this battle Vlad is helped by a transformer box called the Bobot, which holds the key to saving the world. While telling stories about fictional courage is easy, Vlad will find out that overcoming his fear in the real world is quite a challenge. Mankind’s future lies solely in his hands. 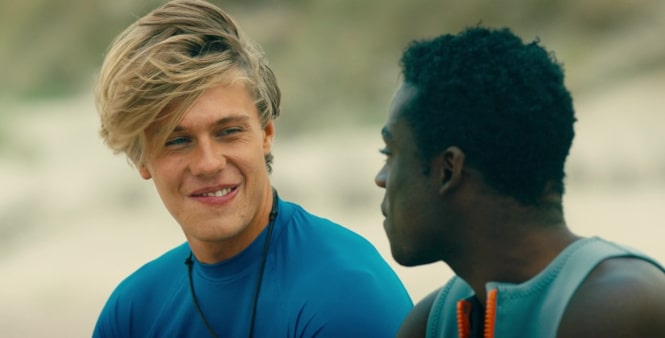