Though ethnically and culturally identical to the average Japanese, the burakumin have been an underclass in Japanese society since the 17th century when the shogunate government codified social hierarchies. The burakumin were the class on the bottom rung. They were herded into separate villages, and forced to work in such lowly vocations as slaughtering animals and tanning hides. In 1922, Zenkoku Suiheisha (National Levelers Association) organized and started fighting for burakumin civil rights. Though these rigid categories may have blurred since the 1600s, and despite the Zenkoku’s modern successors – the Buraku Liberation League – the stigma of being a burakumin still remains today. In celebration of the 70th anniversary of the struggle, director Yoichi Higashi spins this tale about two boys who endure a daily torrent of prejudice for their lowly lineage, but grow up to fight for their rights. 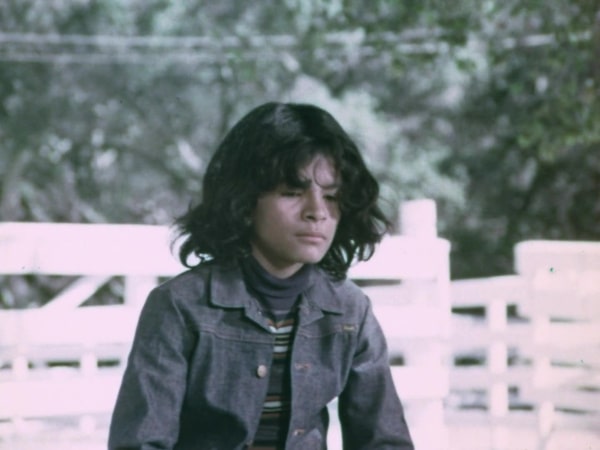 Juanito, a boy from Puerto Rico, finds himself in Kentucky and drawn to a thoroughbred horse. He believes the horse can win the Derby and eventually others around him start to think it’s possible. 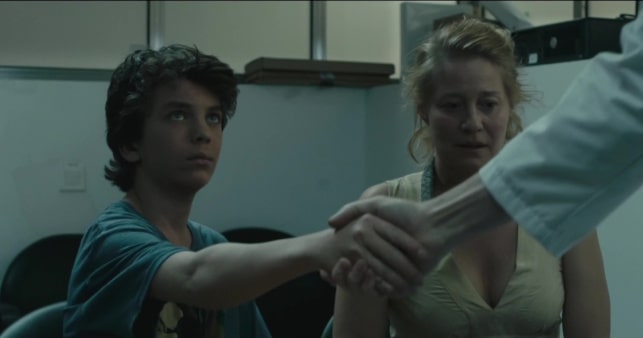 Mia is married to the successful headmaster Frederik, who is caught embezzling from his own school. But did he do this of his own free will – or has his personality been altered by the tumour lurking in his brain? Mia is desperate to uncover what kind of man she is actually married to. If the happiest three years of Mia’s life with Frederik were while he had a tumour in his brain, who was she married to before? YOU DISAPPEAR is a movie about the challenges we face as neuroscience forces us to rethink what we are as human beings. 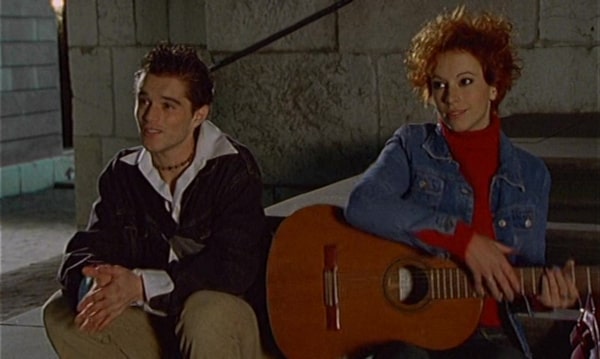 Jean-Pierre Muller is an intellectual with a quiet life. One day he receives a letter of the Government saying he’s been appointed tutor of troubled kid Antoine. He files a request to refuse it but the more he tries to get away from the responsability more he gets involved and has to face important issues in his life. 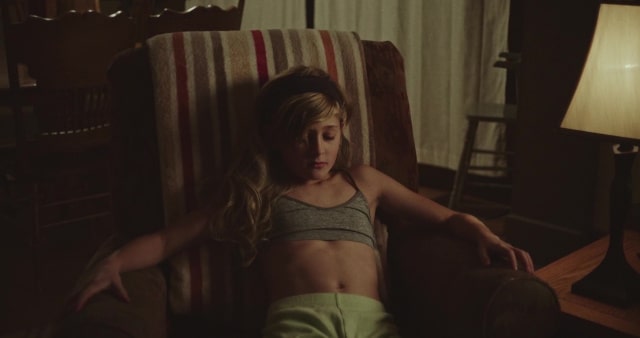 A troubled but well-intentioned father who has recently separated from his wife runs off with his trans son into the Montana wilderness after his ex-wife’s refusal to let their son live as his authentic self.

Two teenagers joining the same class in a high school die on the same day. The one to be top of the class is killed by a big knife on the street, the other – the second best of the class indeed – seems to be jumped from the top of the school building. Everybody believes that he first killed his classmate and than himself. But when the police finds small pill boxes into the stomachs of both kids confessing their murder two South Korean cops are torn into a new case of murder series. While they try to hunt down the serial killer, more pupils are getting killed… Redwood Forrest Hanson dreams that if he can beat Jack Nicklaus at the 1975 Masters of golf, he’ll reunite his parents forever.

Yan Zilang is an internationally acclaimed conductor working in the United States. After his former teacher inherits a group of problem students, Zilang returns to Hong Kong to assist with training them. Although it won’t be an easy task, Zilang is prepared to do everything he can to help the kids find their voices. Summer in Sierra Morena. The hill slopes are faded by the sun. Sand roads cross the land. Fences mark the borders of property. A dry water reservoir lays in the valley. Larissa (Melanie Straub) travels with her nine-year old twins Jon (Jon Bader) and Ole (Ole Bader) to the family finca to meet their father. Her mother-in-law Pilar (Pilar del Pino) prepares for the guests’s arrival while her younger daughter Amalia (Amalia Amián del Pino) looks after the land. When the father of the twins does not arrive as planned, the estranged family members encounter each other in this foreign, yet familiar place.