Storyline:
South of the Moon is the story of a young boy and his uncle, one dealing with the complexity and confusion of adolescence, the other with the pain and torment of regret. It is the story of well-intentioned people, flawed and imperfect by nature, in their personal quest for love, acceptance and redemption

User review:
I’ll be a little critical here before I go on to tell you what a great film this is. The main character wasn’t that great. However to be fair I think it was a difficult part to play. I actually thought his “friend” (the boy) would have done a better job at playing the main character.

There were two story lines within the movie that made it interesting. One being a believable plot between the two boys. That lack of certainty in the main character is not something you will see in any American made film.

The second story line was between the uncle, parents, and final realization of just whom it was that he had been dreaming about. It all came together flawlessly at the end. It left no room for wonder even though there wasn’t anything said. It was an extremely sad ending.

I would definitely recommend this movie to anybody who likes movies that deviate from the mainstream consciousness. 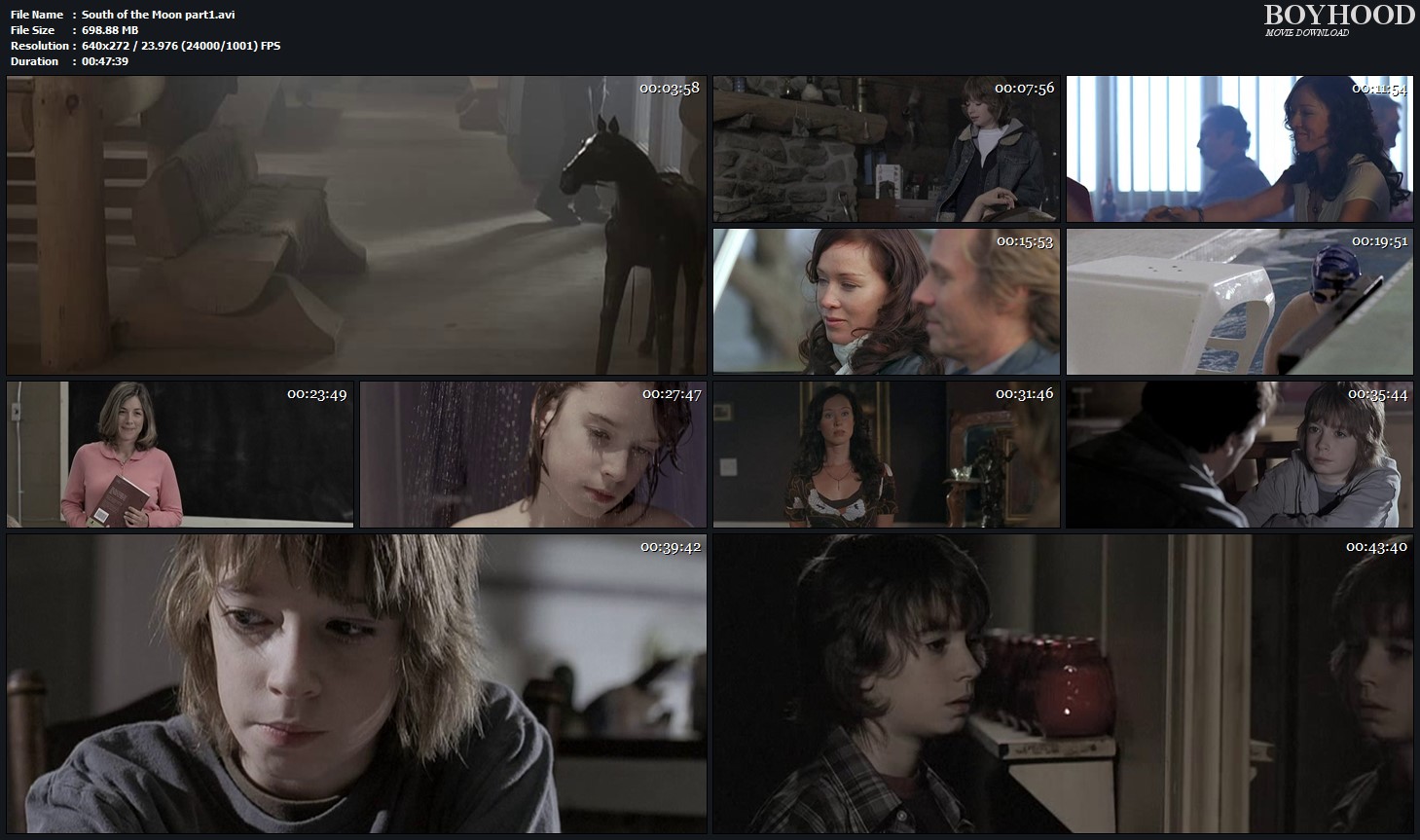