His mother dead, PS lives in Sydney with working-class Aunt Lila and Uncle George. When he’s six or eight, his posh Aunt Vanessa descends from England. Named a co-guardian by PS’s feckless, absent father, she asserts her rights and convinces Lila to have PS live with her weekdays. PS is happy at Lila’s, playing with children, running about, speaking up. At Vanessa’s, there’s a regimen of private school, round vowels, piano and riding lessons, and lonely indoor play with fancy toys. He’s miserable and when he objects, she sues for complete custody. Will anyone listen to him? And will he take on Vanessa’s challenges to find out who he is and to love someone?

The film is a superb adaptation of the book. As is true of most adaptations, it doesn’t quite live up to the book. Read the book first–and then see the movie. The acting is first-rate. The little boy, Nicholas Gledhill, is amazing. And Wendy Hughes is stunning–what a shame she has never caught on with American audiences in her relatively unproductive American film and television career. The film is another example of the high quality work that comes out of Australia with such frequency. 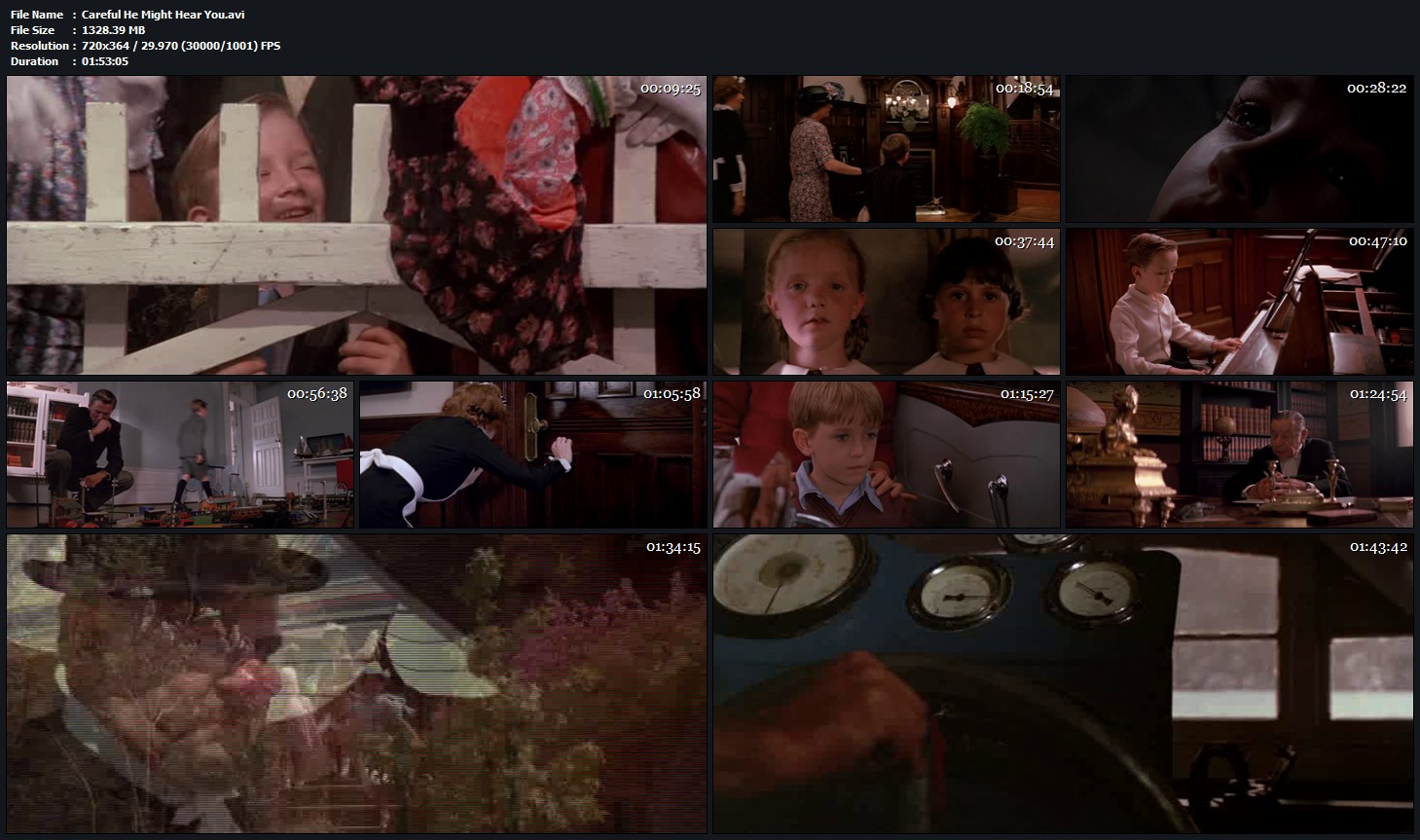