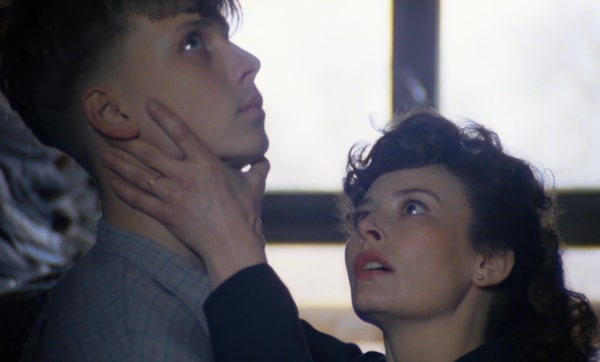 The film explores the development in the friendship of two teenage boys. Joseph who is introspective and shy and Peter, more confident and whose father is an employee at the factory owned by Joseph’s father. A dispute at the factory affects the relationship and reveals their feelings. 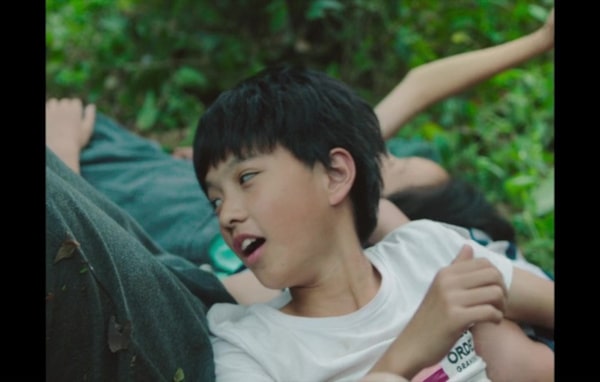 Some ground subsidence has occurred in a suburban area and a team of engineers, including Hao, is dispatched to investigate the cause. After days of wandering around in the empty suburb looking for answers and carrying his heavy gear, Hao walks into a primary school where he finds a diary chronicling the story of a boy and the separation of what seems to be an intimate group. As the investigation keeps going, Hao discovers that this diary might contain prophecies about his own life. 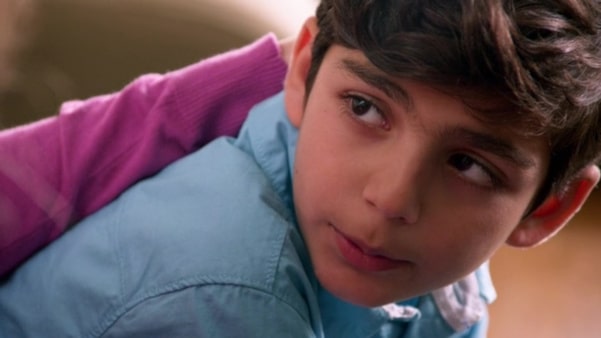 With his father missing in action, and his mother critical in hospital, a young boy consoles himself with dreams of playing in the youth soccer league. To do so, he must overcome adult deception, bullying, and his solitude. 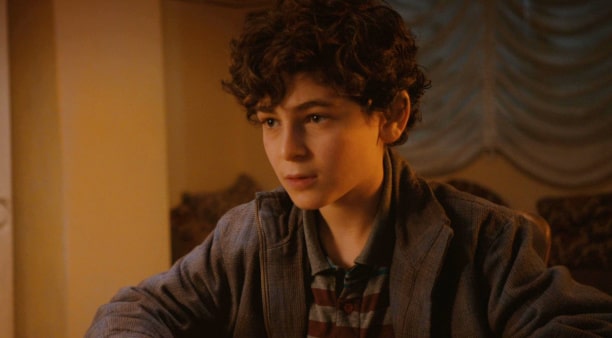 Young Ivan Drago’s newfound love of board games catapults him into the fantastical and competitive world of game invention, and pits him against the inventor Morodian, who has long desired to destroy the city of Zyl, founded by Ivan’s grandfather. To save his family and defeat Morodian, Ivan must come to know what it is to be a true Games Maker. 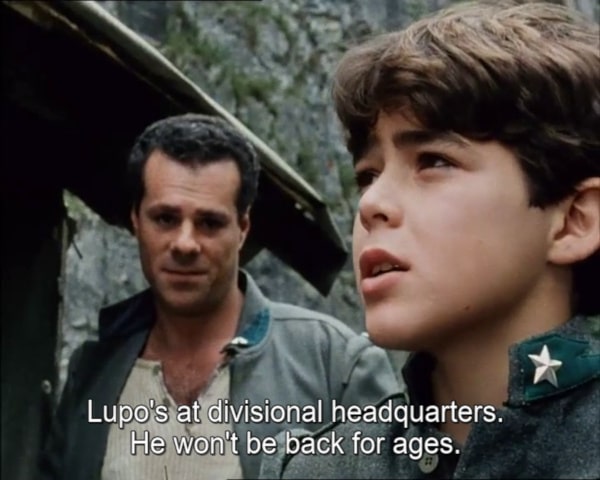 1914 : Giacomino “Mino ” Rasi is the ten -year – old son of a Milan university mathematics professor . His family is friends with the aristocratic Austrian consul Karl Stolz and his much younger wife Freda . In August 1914 the Rasi family travels to Austria to visit the Stolz family . World War I has already broken out, but the spirit is upbeat and both families spend a happy time . That Italy , a member of the Triple Alliance , has remained neutral at the outbreak of the war causes a slight alteration between Karl and Minos father . 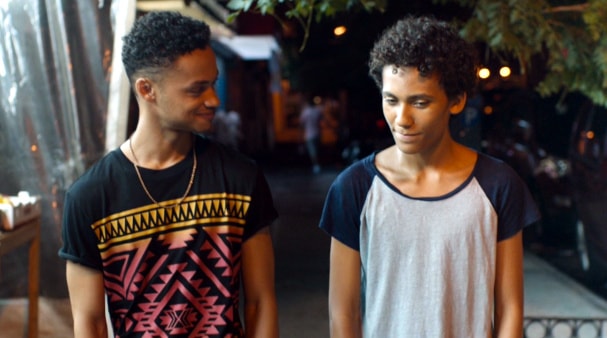 A 14 year-old-boy, struggling with gender identity and religion, begins to use fantasy to escape his life in the inner city and find his passion in the process. In a fishing village that’s been ravaged by a strong typhoon, the bond of twin brothers is disrupted by another young boy. Hilom follows the journey of the brothers, Andres and Gael, as they find healing against the harsh landscape of an island that’s also trying to recover. This drama depicts the misery of neglected children in big cities. 13 years old Bruno is of a good family, but since the death of his grandmother he spends most of his time alone, in a phantasy world, while his mother is away at work. But then he befriends the violent Jean-Roger, who’s from a severely disturbed family, where nobody cares what he’s doing. In school Jean-Roger drives their teacher into despair just for fun. To separate the two boys, she starts to stimulate Bruno’s interests by giving him extra lessons. When Jean-Roger fears loosing his one and only friend, he becomes even more aggressive.