Young Bruno lives a wealthy lifestyle in prewar Germany along with his mother, elder sister, and SS Commandant father. The family relocates to the countryside where his father is assigned to take command a prison camp. A few days later, Bruno befriends another youth, strangely dressed in striped pajamas, named Shmuel who lives behind an electrified fence. Bruno will soon find out that he is not permitted to befriend his new friend as he is a Jew, and that the neighboring yard is actually a prison camp for Jews awaiting extermination.

The story of a long-lost book that mysteriously reappears and connects an old man searching for his son with a girl seeking a cure for her mother’s loneliness.

Based on J. G. Ballard’s autobiographical novel, tells the story of a boy, James Graham, whose privileged life is upturned by the Japanese invasion of Shanghai, December 8, 1941. Separated from his parents, he is eventually captured, and taken to Soo Chow confinement camp, next to a captured Chinese airfield. Amidst the sickness and food shortages in the camp, Jim attempts to reconstruct his former life, all the while bringing spirit and dignity to those around him. 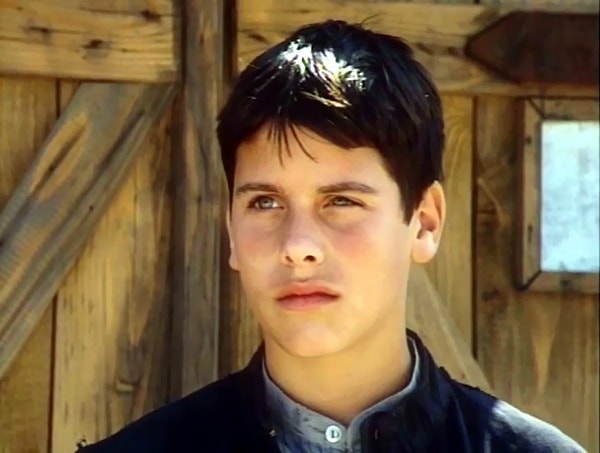 The historical recreation of the escape from the Nazi Death Camp Sobibor, where approximately one-quarter million Jews were executed. Of approximately 600 prisoners who attempted escaped in October 1943, around 300 succeeded. However, nearly all were ultimately recaptured; only about 60 people survived Sobibor. 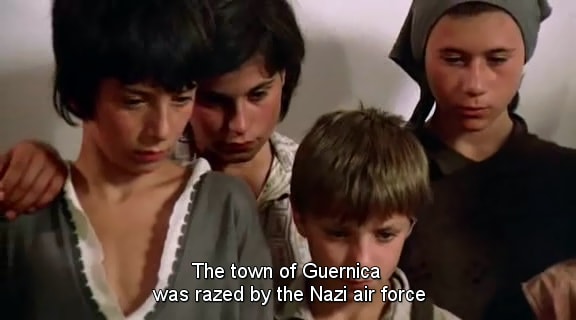 The Spanish Civil War, as experienced by the town of Villa Ramiro. The local count and his Fascist nephews ally with the rebels; the count’s son, indifferent to politics at the outset, later makes a choice; the town’s teacher, Antonio Garcia, a pacifist, tries not to take sides but to inspire the children with ideas; a beautiful eccentric woman, Vandale, brings leadership and strength to the town; dwarfs long for equality. The fictive story of Villa Ramiro is inter-cut with archival footage of the war itself. The town is near Guernica, and the local Republicans draw inspiration from its freedom tree. 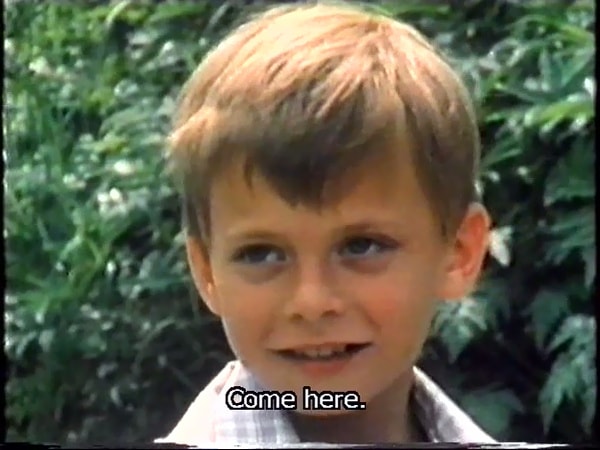 1944. The Szekeres’ are a much honoured intellectual Jewish family in Budapest, therefore they believe that they will be able to survive the Holocaust. One day the ten-year-old Gyurika does not return from the neighborhood. It is too late to learn that the well-behaved little boy was ordered by a gendarme to join the march of yellow-stared people. Gyurika still expects on the train that someone will come for him. The crazy run of his parents is in vain. Gyurika gets into the camp called Elysium, where experiments are carried out on children. Doctor Helmer grows fond of the intelligent little boy who speaks good German and is full of trust for adults again, but this does not save Gyurika from death.

A grenade fired from a nearby hill kills the parents of a ten year old boy during the siege of Sarajevo in 1992. The Boy looses his ability to speak. A lady neighbor adopts and takes care of him. The Boy is thrown out from his destroyed apartment and begins to prowl around the city with a schoolmate. Too early and too soon, he goes through the process of growing up. He learns the meanings of such words as force, death, sex. He learns how to achieve. He learns about the values. He learns what matters the most. The Lady neighbor that takes care of him tries to shelter him and protect him. Unsuccessfully. The Boy rides to fall. Death and suffering become more frequent, and more severe. When the Lady neighbor’s teenage son is killed by a sniper as a collateral damage, she then rejects the Boy. The Boy escapes the siege, and shoots from a cannon at the city.Fifteen years later, the Boy – now twenty five – and the Lady neighbor meet again. They are united in pain and suffering. 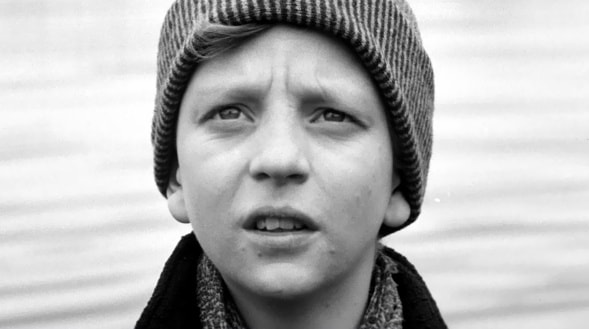 It is the spring 1945 and the front line is getting closer to the small Moravian village of Nesovice. Twelve-year old Oldrich Vareka, nicknamed Shorty for his tiny stature, observes the events around him, recalls his memories and also finds comfort in his fantasy. Although he is an only son, his father treats him harshly and brutally punishes his every trifle. Maybe he wreaks his vengeance on him for his own unsuccessful effort to compete with the richest farmers in the village. The boys from the wealthy farms poke fun at Shorty and he takes his revenge on them in petty malice.

Kitty runs a brothel in Nazi Germany where the soldiers come to “relax”. Recording devices have been installed in each room by a power hungry army official who plans to use the information to blackmail Hitler and gain power himself. A girl named Margherita discovers the little ploy and with Kitty’s help plans to take on the dangerous task of exposing the conspiracy.