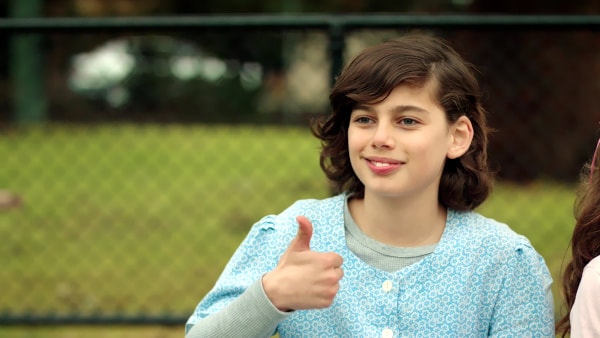 Having always felt he was born in the wrong body, 10-year-old Tom chooses the name Mrs McCutcheon rather than the name he was given at birth; he also prefers the flow of a dress rather than the cut of a pant. Now at his third school Tom is having trouble settling in and finding acceptance from his newfound peers – except for Trevor, a tough little charmer who also suffers prejudice due to his Aboriginal heritage. With the school dance only days away Tom is thrust on a journey of self-discovery and sacrifices to find his place in the world. Be prepared for a courageous ending that might just revolutionize the school dances forever. 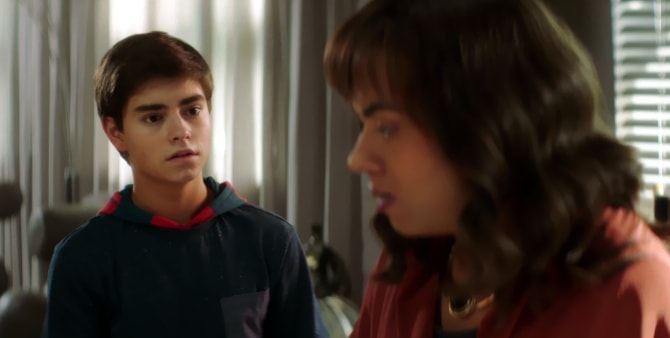 A dramatic comedy about a transitioning woman who discovers that she’s the father of a 14 year old boy.

Football star Charlie has the world at his feet. With a top club desperate to sign him, his future is seemingly mapped out. But the teenager only sees a nightmare. Trapped in the body of a boy, Charlie is torn between wanting to live up to her father’s expectations and shedding this ill fitting skin. Charlie’s next move will tear the family apart and threaten everything they hold dear. 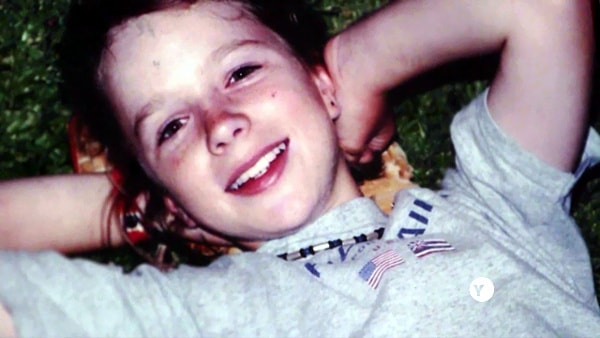 REAL BOY is an intimate story of a family in transition. As 19-year-old Bennett Wallace navigates early sobriety, late adolescence, and the evolution of his gender identity, his mother makes her own transformation from resistance to acceptance of her trans son. Along the way, both mother and son find support in their communities, reminding us that families are not only given, but chosen. 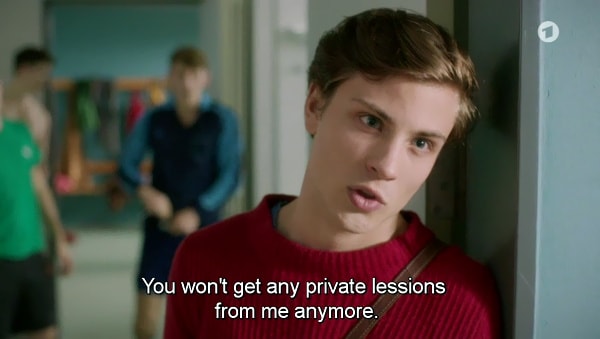 When a single father collects his son at the airport on his return home to Germany after a lengthy stay in San Francisco on a student exchange program, he finds himself opposite the girl Helen. During his stay in the liberal environment of the Californian city, son Finn has found the courage to be true to himself and come out and make the transition to girl after years of feeling trapped in the wrong body. Back home in Germany, Helen finds that the level of acceptance is not the same as in San Francisco. Not only is she bullied in school, her father is contacted by social services as well. Bath time conversations between Ester Martin Bergsmark and the writer Eli Levén together with the story of Pojktanten – a fantasy world that centres on a person caught between two genders who creates a third in order to survive.

It’s the summer of 1951 in Oslo. Lillian and Amund Wang are blessed with their first and only child. A boy. Or is it a girl? Outside there’s a solar eclipse, and all the birds stops singing. Young Adrian isn’t getting the operation which might give him the life he deserves in a conservative environment, and the apartment where he grows up becomes a greenhouse for the darkest flowers. Adrian grows up on lies, dying love and shamelessness. At 15 he overhears a conversation between the parents, which makes him attack his parents, and make him dangerous for his surroundings. Adrian takes his shame and guilt, and takes his punishment as a responsibility put upon him.