Robert is stuck on a boating holiday with his parents in the English countryside. Impatient to grow and become a man, an unexpected sight cracks his world open. A series of vignettes involving memories of companionship and sexual awakening shared by two second cousins. 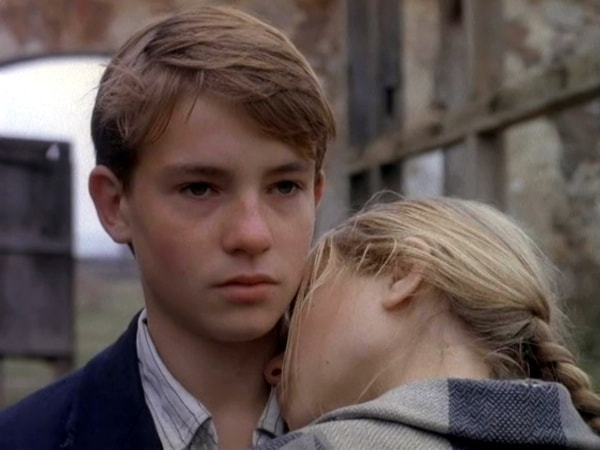 A film set in a small Polish village in the ’60s that deals with a young girl’s awakening sexuality. Mala, about 13, lives with her unmarried mother and has a boyfriend of her own age. The village is sent into a turmoil by the arrival of the clan of Gypsies, who set up camp in the field. Gypsies are ostracized and damned as ‘devils’ by the conservative villagers. Mala is attracted to the Gypsies. But the locals attack their camp with fire hoses and Gypsies move on. 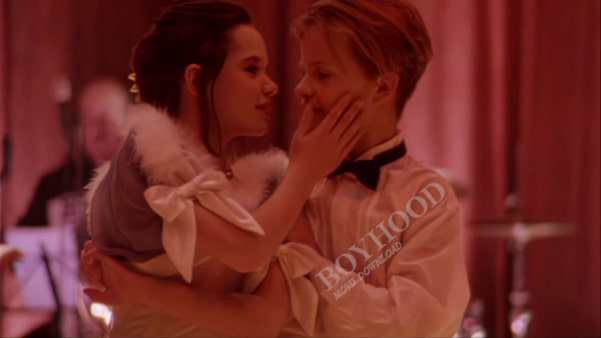 Ida and her family are recovering from the divorce. She is looking forward to the upcoming dance contest. She is also growing up and developing romantic urges of her own. But romance almost destroyed her family and almost cost her her life and Ida wants nothing to do with it. Which is stronger, biology or will-power.