A young boy named Pelle falls in love with the drug addict Lena. Then he and his friend Proffen tries to save her from the drugs. 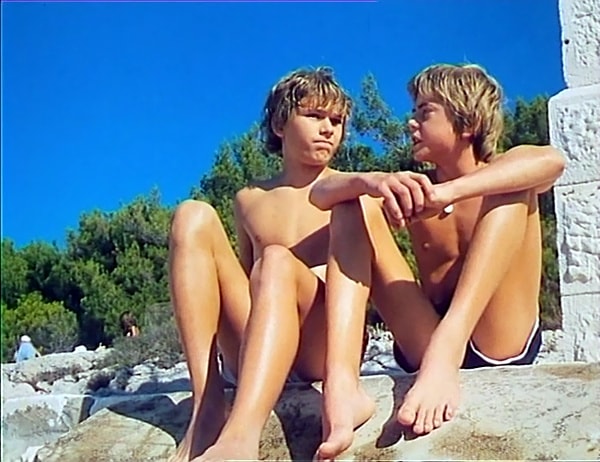 During a summer holiday, two boys discover an anti-gravity cannon in an old attic. 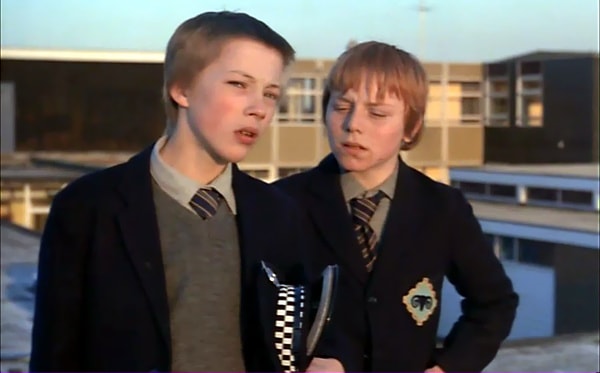 The slender premise springs from the actions of two listless 11-year-old boys, the cold, manipulative Leo, and his weaker, more impressionable friend, Mike. Contemptuous of the fallible police force (Mike has already filched a police hat from an accident scene), the boys arrange a staged knife fight outside a football stadium with the aid of a bag of stage blood and a real blade.

The story of Hendrix, a 7-year-old child that’s been abandoned by his crack-addict mother Nina. Ivana, her best friend rescues him, however, she can’t take care of him because of an ongoing trip to Houston. Jean Paul and Chema, an adult, stable, gay couple, and friends of Ivana, were given the task of taking care of Hendrix while his mother spends some time in rehab. Patrick, Nina’s lover and dealer is being chased by a drug-lord, because of a huge debt. In an attempt to get the money he tries to sell Hendrix to a young couple, who just lost a baby. While Nina tries to escape rehab in search of her son, Hendrix slowly adapts to his new life with Jean Paul and Chema. Patrick’s running out of time and urges Nina to find her misplaced son.

A heart-pounding thriller about a widowed child psychologist who lives in an isolated existence in rural New England. Caught in a deadly winter storm, she must find a way to rescue a young boy before he disappears forever. 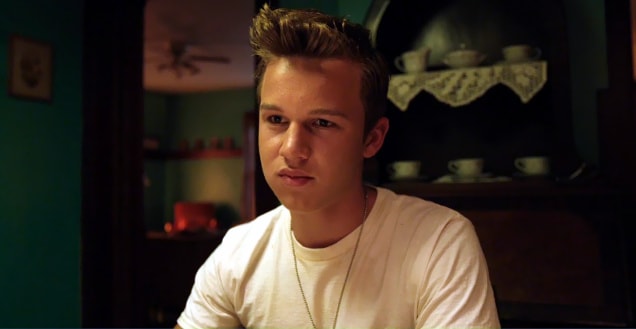 After 11-year-old Gitty discovers a man who can grant wishes hiding in her family’s silo, she is forced to choose between saving the man’s life and protecting her family.

Cory is a young boy who has just moved into a new house with his mom. He develops a relationship with an “imaginary” friend who lives in his closet. No one believes him until people start dying violently and the “imaginary” friend becomes all too real.

Ten-year-old Nori (Val Maloku) and his father Gezim (Astrit Kabashi) roam the streets of Kosovo selling cigarettes and barely earning a living. Only a few years after the fall of the Berlin Wall, Gezim is lured west to Germany, leaving his son behind in search of a new life. Feeling deserted and desperate to claim some sense of stability, Nori embarks on a dangerous journey to Germany in search of his father. His tenacity, resilience, and sheer grit must be enough to guide him. 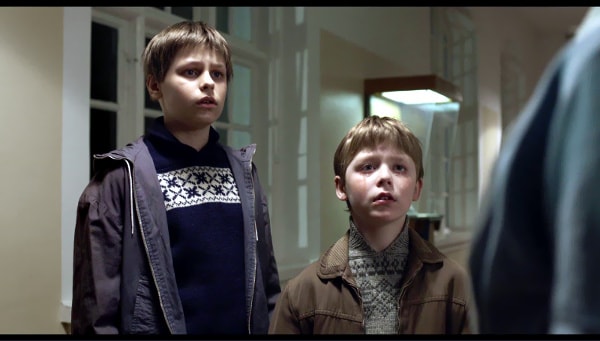 ‘Der kommer en dag’ is a movie about an orphanage where violence and humiliations is a part of the everyday life. The history is based on real stories from a boy home called ‘godhavn’, where lots of boys were victims of violent and sexual abuse and medical experiments.