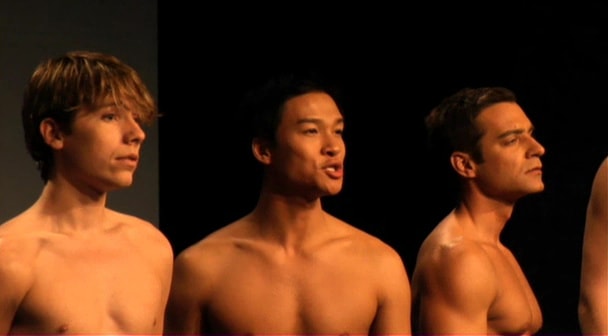 A talented young dancer has to learn to fight for his dream despite social and parental disapproval.

Huckleberry Finn, a rambuctious boy adventurer chafing under the bonds of civilization, escapes his humdrum world and his selfish, plotting father by sailing a raft down the Mississippi River. Accompanying him is Jim, a slave running away from being sold. Together the two strike a bond of friendship that takes them through harrowing events and thrilling adventures. 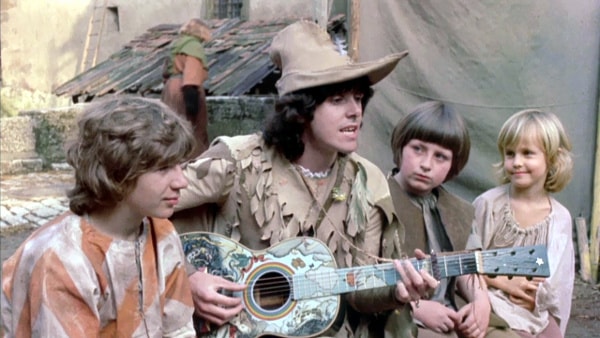 Greed, corruption, ignorance, and disease. Midsummer, 1349: the Black Death reaches northern Germany. Minstrels go to Hamelin for the Mayor’s daughter’s wedding to the Baron’s son. He wants her dowry to pay his army while his father taxes the people to build a cathedral he thinks will save his soul. A local apothecary who’s a Jew seeks a treatment for the plague; the priests charge him with witchcraft. One of the minstrels, who has soothed the Mayor’s daughter with his music, promises to rid the town of rats for the fee. The Mayor agrees, then reneges. In the morning, the plague, the Jew’s trial, and the Piper’s revenge come at once.

Metaphor, allegory. There’s a drought in Taiwan. Watermelon are abundant and become juice, food, something to share with a guest, and an aphrodisiac. In a large building of flats, Hsiao-Kang and Shiang-chyi’s paths cross; she knew him when he sold watches, now he acts in pornographic films. She scavenges for plastic water bottles. He bathes in the building’s cistern. Fantasy song and dance numbers punctuate the characters’ nearly aimless pursuits: she has lost her keys and he helps her find them; he naps in a park, she watches; he smokes on the floor beneath her kitchen table while she sits. His film-making continues. Can they connect?

Benjamin Bentley is an openly gay 17 year-old boy in Houston, Texas, with not so many friends. He suddenly becomes infatuated with Tim Wyman, a handsome, popular – apparently straight – newcomer. When a not-so-accident brings them together, their love story begins. They start a secret relationship and build a world of their own. Something Like Summer is a coming of age story of true long-lasting love, about insecurities, social pressure, heartache and love again that spans 12 years. It’s about being true to yourself, letting your heart lead the way and discovering the strength of love.

A group of siblings comes to earth to experience trials crucial to their eternal progression and learn the true meaning of their existence.

Tom Sawyer and his pal Huckleberry Finn have great adventures on the Mississippi River, pretending to be pirates, attending their own funeral, and witnessing a murder. A family comprising of a father, mother, daughter and son head to the south of France for summer vacation. Charly’s friend, Martin joins them. He is gay and has a crush on Charly. Charly’s mother, Beatrix, thinks Charly is gay and having an affair with Martin. Charly’s father is somewhat bothered by this and by the open sexuality in the family.