In a Carpathian village, Ivan falls in love with Marichka, the daughter of his father’s killer. When tragedy befalls her, his grief lasts months; finally he rejoins the colorful life around him, marrying Palagna. She wants children but his mind stays on his lost love. To recapture his attention, Palagna tries sorcery, and in the process comes under the spell of the sorcerer, publicly humiliating Ivan, who then fights the sorcerer. The lively rhythms of village life, the work and the holidays, the pageant and revelry of weddings and funerals, the change of seasons, and nature’s beauty give proportion to Ivan’s tragedy.

It’s November 1989, and the Berlin Wall is falling. In Stavanger, Norway, teenage boy Jarle has a great new girlfriend and is starting a rock band with his buddies. But when a new boy, the synth pop-listening Yngve, joins his class, Jarle is more fascinated than he wants to be, and the world as he knows it starts to crumble.

As the film opens on an Oklahoma farm during the depression, two simultaneous visitors literally hit the Wagoneer home: a ruinous dust storm and a convertible crazily driven by Red, the missus’ brother. A roguish country-western musician, he has just been invited to audition for the Grand Ole Opry, his chance of a lifetime to become a success. However, this is way back in Nashville, Red clearly drives terribly, and he’s broke and sick with tuberculosis to boot. Whit, 14, seeing his own chance of a lifetime to avoid “growing up to be a cotton picker all my life,” begs Ma to let him go with Uncle Red as driver and protege. Thus begins a picaresque journey both hilarious and poignant.

Love makes the world go round. At least that’s what Marcel and Kyle believe, until they suddenly discover that love can alternatively flip the world upside-down. When certain elements are set into motion, they tend to stay in motion. If tampered with, they can spin out of control. Marcel and Kyle are in love at first sight, and even though they can’t legally marry, they will find a way to make it work. French Marcel marries their lesbian friend Sarah so he can stay in the USA with Kyle. Together they can overcome any obstacle, hurdle any barrier. Together they cannot be stopped. Enter Kyle’s sister April, a former prostitute. She needs a place to crash, but for how long? Taking a quick dislike to Marcel, April methodically drips poison into their happiness. But where Marcel sees a conniving woman with a not-so-hidden agenda, Kyle only sees his sister – in need. And how do you choose between family and the love of your life? Why should you have to? Love isn’t pure after it’s been tainted. Our perfect couple falls headlong into possessiveness, jealousy and rage; trapped in the tangled emotions found in that space between love and goodbye. Just how far will one of them go to put a stop to the madness?

London, 1965: Like many other youths, Jimmy hates the philistine life, especially his parents and his job in a company’s mailing division. Only when he’s together with his friends, a ‘Mod’ clique, cruising London on his motor-scooter and hearing music such as that of ‘The Who’ and ‘The High Numbers’, does he feel free and accepted. However, it’s a flight into an illusionary world. 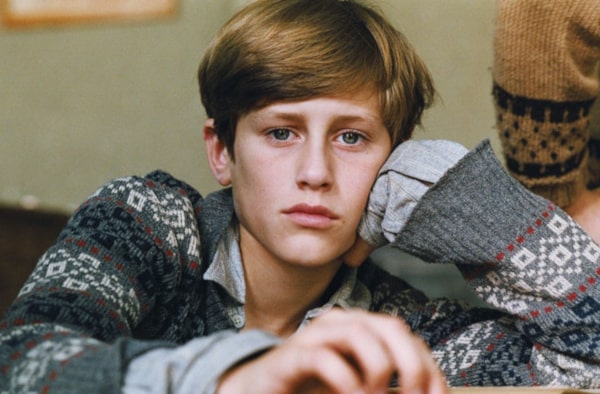 An 11 year old talented soccerplayer, Remco, has one big dream: to be selected for the national team under 12 years. His father Erik coaches him and everything seems to work out fine, until Erik suddenly dies. Remco and mother Sylvia are shocked. Remco keeps working to fulfil his dream, being helped by his friends Anne and Winston. 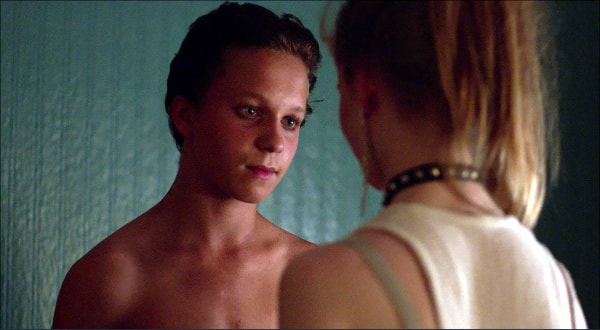 In ’70s London, a 14 year-old boy is introduced to the Clash by his estranged mother. It changes his life forever.