FIVE DANCES is a creatively adventurous narrative feature film set in the New York ‘downtown’ modern dance world. The story follows the rocky emotional journey of an 18-year old dancer with talent to burn, who must choose between his responsibility to his broken family in the Midwest, and forging a life and career for himself. 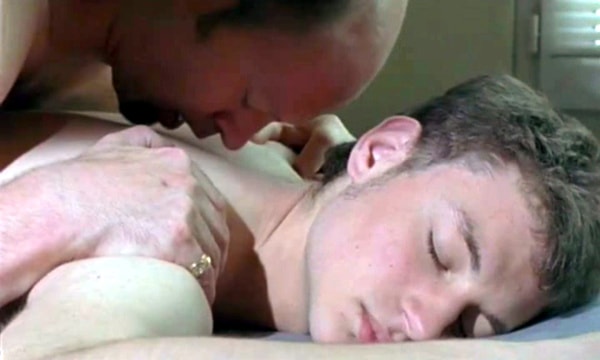 A young student takes lessons with a teacher to learn piano. 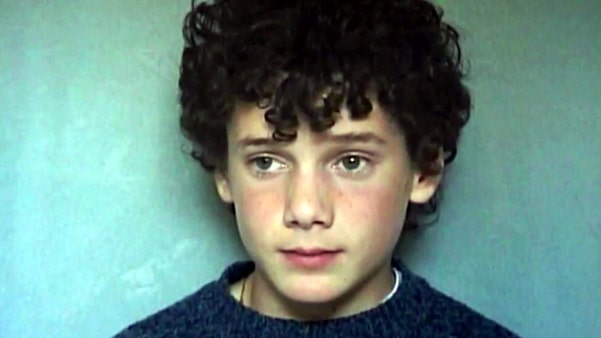 A portrait of the extraordinary life and career of actor Anton Yelchin. 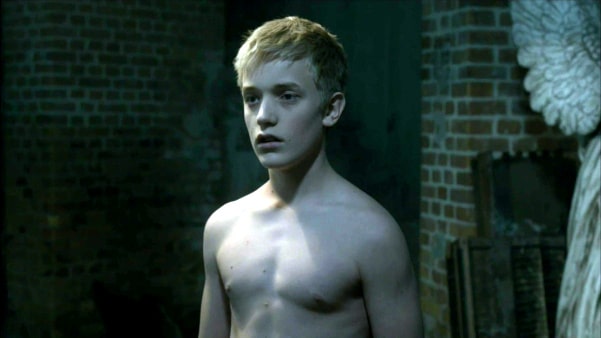 The musically talented, but socially challenged Henry (14) arrives at a private boarding school for music students at the be- ginning of a new school year. There, he unexpectedly discovers his fascination with playing the organ. From the fascination, a general love arise for the instrument, the playing of which offer Henry a refuge from the bullying that his fellow students puts him through. His teacher Ms. Schmidt(43) recognizes his talent. Her growing interest in Henry, however, further worsens his position with his roommates Erik(14), Mik(14) and Sbastian/Sebi(13). Erik feels that his status as the school’s prodigy is threat- ened, his talent as an organ player has saved him from relegation for years. Erik rules the school and is together with Melanie (14), who has had Henry under her spell, since he first arrived at the school. Erik and his minions Sebi and Mik, do all they can to make Henry’s life a living hell.

Ricky Rapper and the Nighthawk 2016

Ricky finds a ring, which leads to the start of an archaeological dig. 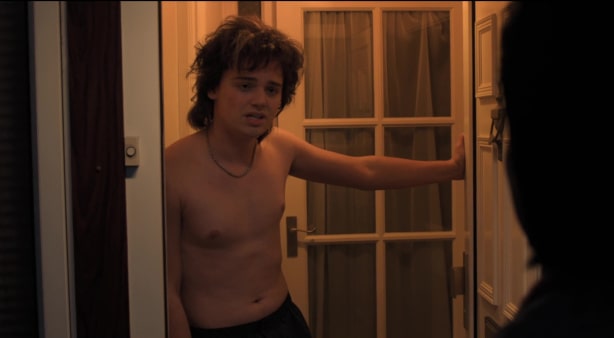 In England in 1987, a teenager from an Asian family learns to live life, understand his family and find his own voice through the music of Bruce Springsteen.

Cyril falls head over heel for the new girl in his class. Roxy is drop dead gorgeous and she is cool. But there is a problem. Cyril is terribly self conscious because he’s got a rather large nose. And while he writes songs for and about his beloved, he is too shy to let her know they are his and pretends they were written by the hunky Rick whom he presumes Roxy must admire. And if he has not chances with the lovely, he’d rather she go out with dim witted Rick than with that macho Benno. 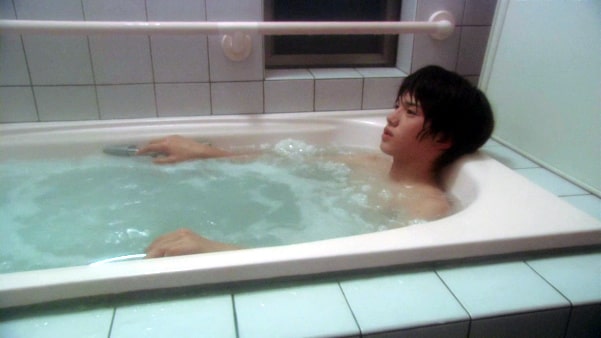 Life isn’t easy for a group of high school kids growing up absurd in Japan’s pervasive pop/cyber culture. As they negotiate teen badlands- school bullies, parents from another planet, lurid snapshots of sex and death- these everyday rebels without a cause seek sanctuary, even salvation, through pop star savior Lily Chou-Chou, embracing her sad, dreamy songs and sharing their fears and secrets in Lilyholic chat rooms. Immersed in the speed of everyday troubles, their lives inevitably climax in a fatal collision between real and virtual identities, a final logging-off from innocence. 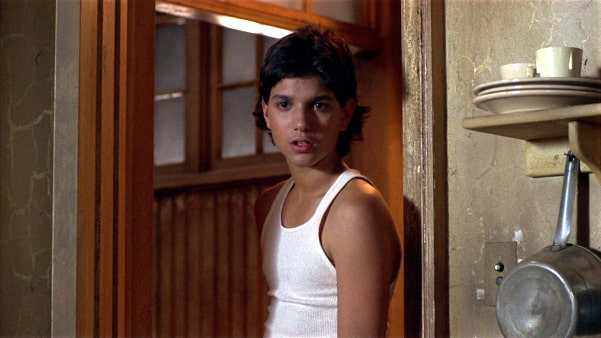 Eugene is an extraordinary talent in classic guitar, but he dreams of being a famous Blues guitarist. So he investigates to find a storied lost song. He asks the legendary Blues musician Willie Brown to help him, but Willie demands to free him from the old-people’s prison first and to really learn the blues on the way to its origin: Mississippi Delta. Eugene doesn’t know yet about Willie’s deal with the devil, that he now wants to revoke.