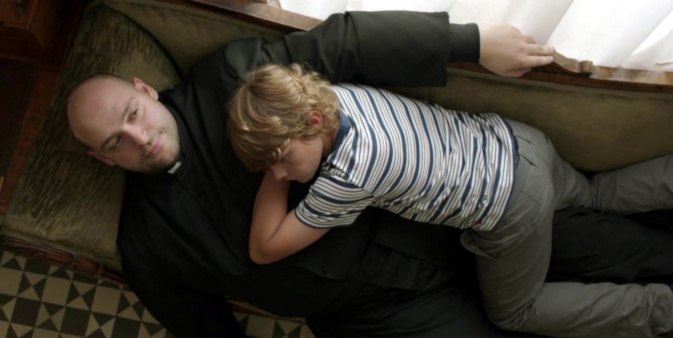 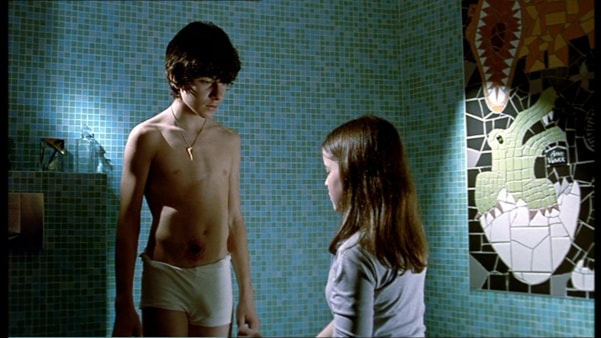 How far can one person go when love becomes obsession?

Alexander, a boy who has been raised in a sequestered commune, finds that his increasing unwillingness to fall in line puts him on a collision course with Gregori, the society’s charismatic and domineering leader. 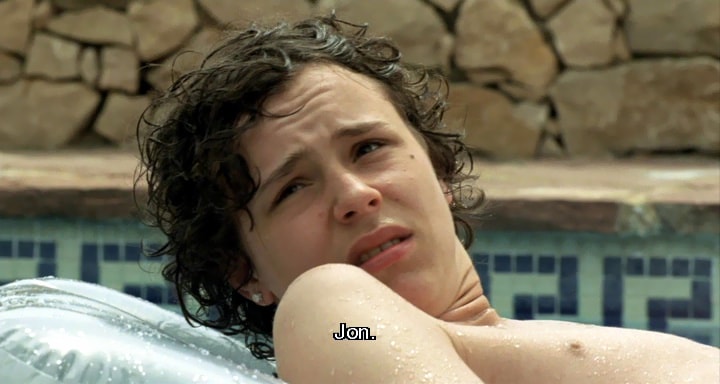 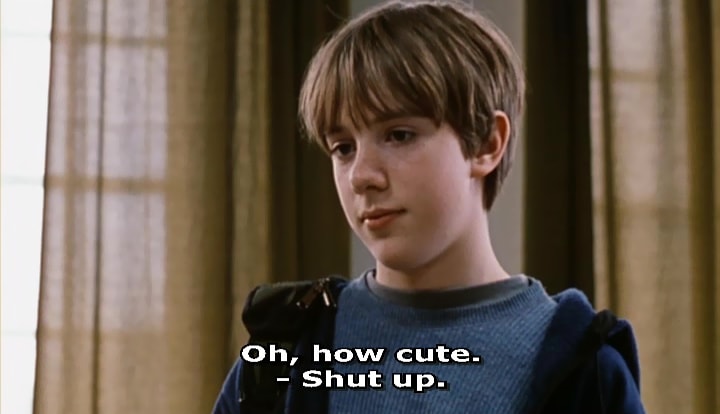