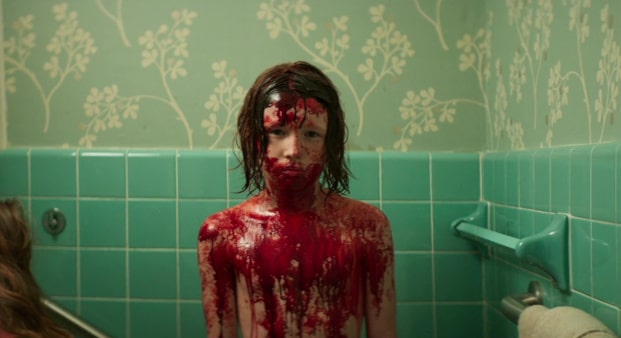 When a young boy contracts a mysterious illness, his mother must decide how far she will go to protect him from terrifying forces in her past. 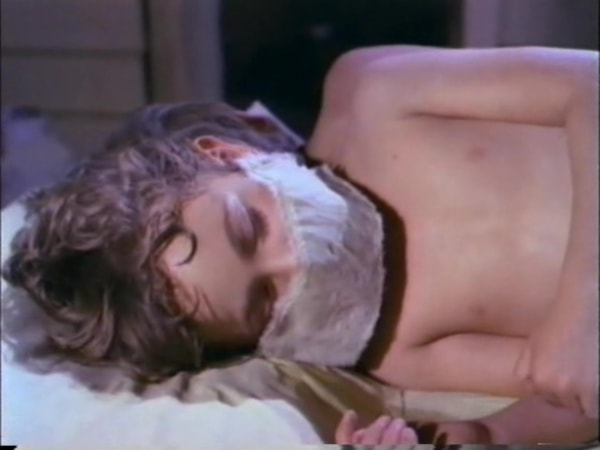 Set in the old west, the sheriff’s wife gives birth to conjoined twins, she dies during labor and the ashamed sheriff decides to hide his children, years later he force the town doctor to surgically separate the kids but during the intervention one of them dies and his evil spirit possess his brother to take revenge. A surreal odyssey in which a melancholic maidservant crosses paths with a homicidal little boy, travels to a tiny island of pirates and encounters a man with multiple personalities.