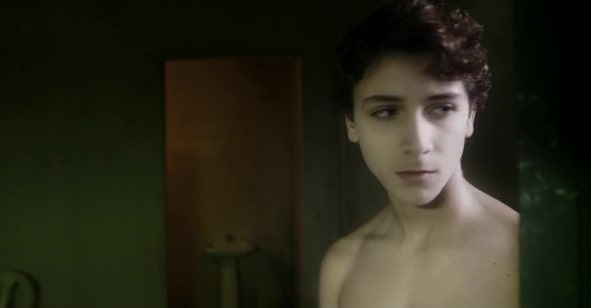 In a little Sicilian village at the edge of a forest, Giuseppe, a boy of 13, vanishes. Luna, his classmate who loves him, refuses to accept his mysterious disappearance. She rebels against the silence and complicity that surround her, and to find him she descends into the dark world which has swallowed him up and which has a lake as its mysterious entrance. Only their indestructible love will be able to bring her back along.

Poetic, bitter, mixing fairy tale atmosphere and slices of captivity, using the eyes of young actors, the gestures of adults, the map of teenager world as lead ingredients of a touchinng, impressive film about a victim and about a love story and about Mafia. A film giving not exactly a pledge or a portrait of crime. But wise picture of fall. About cruelty , about vulnerability, about silence, about dreams. Nothing new. But useful. Maybe, for the right manner to say a profound dark truth. 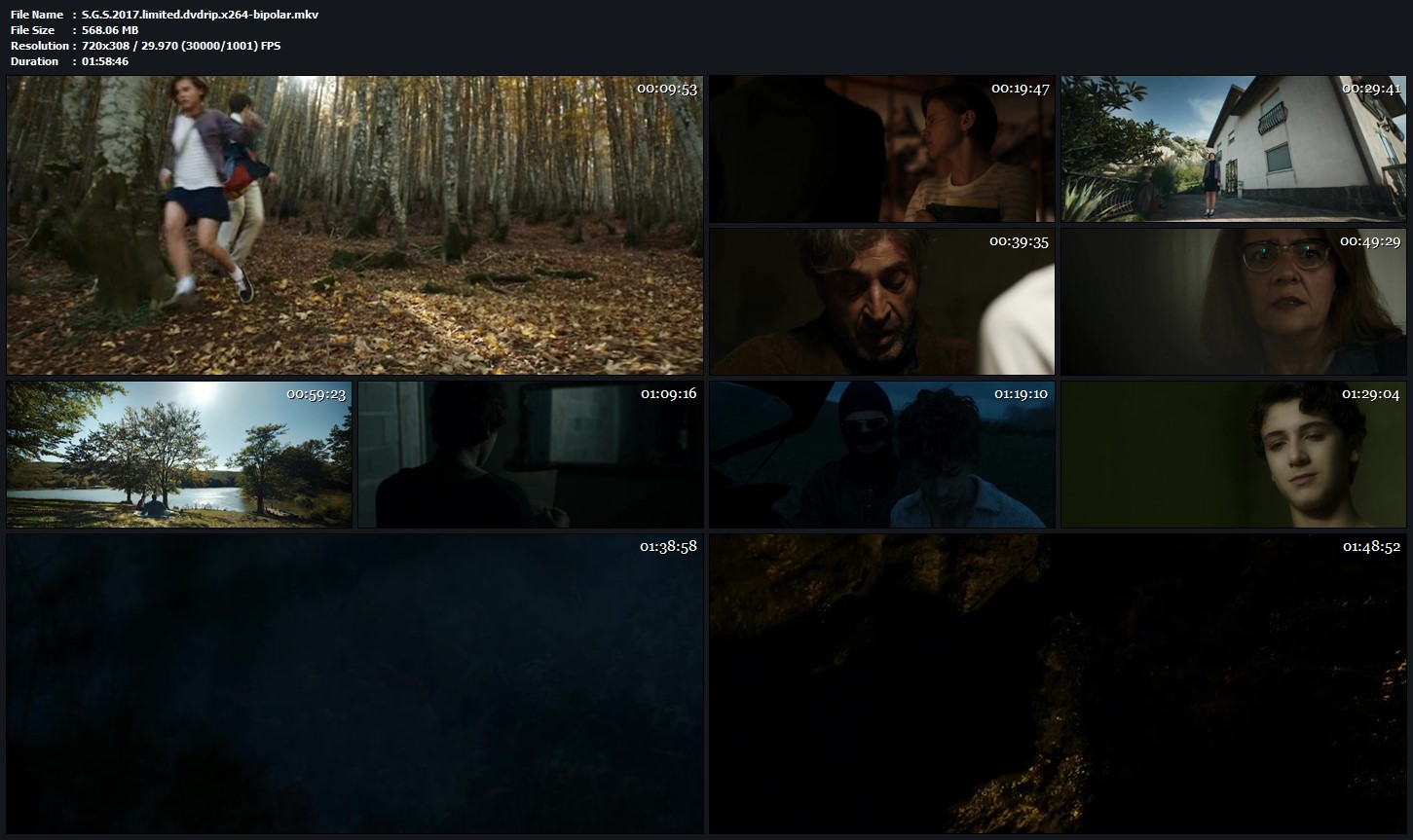 One Response to Sicilian Ghost Story 2017