Zac and Eva live with their parents in isolated-mysterious farmhouse. The family lives’ in the 1800s manner and doing the old-fashioned chores. When their mom becomes seriously ill, the sibling begins to discover family dark secrets and supernatural abilities to teleport themselves, which threaten a family to splintered. One and Two is the story about the bond and love between the siblings.

So it’s okay. It’s fine. It’s a movie that was made, but not made well. There’s no passion, no story, no style, nothing. It’s a movie that proves this director can put a movie together, outside of Rich Hill. Autumn Durald does a great job with the cinematography, despite there clearly being more budgetary constraints than Palo Alto, most notably the oval bokeh and the obvious digital grain, from the upped-ISO.

The movie is bearable, it’s watchable, but not interesting. The dialogue, however, is laughable, and the Tree of Life internal monologues are baffling. This movie is practically a series of events, albeit beautiful to look at and competently put together, with no real satisfying conclusion nor moral.

This movie doesn’t deserve the critical panning it has from RottenTomatoes, it’s one of the better movies of the year, which I guess isn’t saying much.

Kiernan Shipka, and everyone really, look bored and brooding. They have nothing to work with, and when they do, it’s executed laughably and obnoxiously. I have no doubt Shipka has acting chops, but this doesn’t prove it, she mopes around with a vaguely confused face the whole movie.

Timothee Chalamet is the best actor in the movie, and he barely has anything to show, possibly because no one has any characterization besides “quiet, distant, scared.” I hope he stops being type-casted as Tom Cooper, because even when he’s given the opportunity to act in these movies, it’s quickly cut short (in this, his screaming and clawing are drowned out by a glaring score, muting any actual skill required to show emotion or character struggle).

Hopefully Jeff Nichols’ Midnight Special shows this movie up, I’m pretty disappointed. (If at any point you think I’m blindly “hating” on this movie, the very fact that I was even looking forward to a movie that wasn’t advertised or talked about shows my initial interest.) 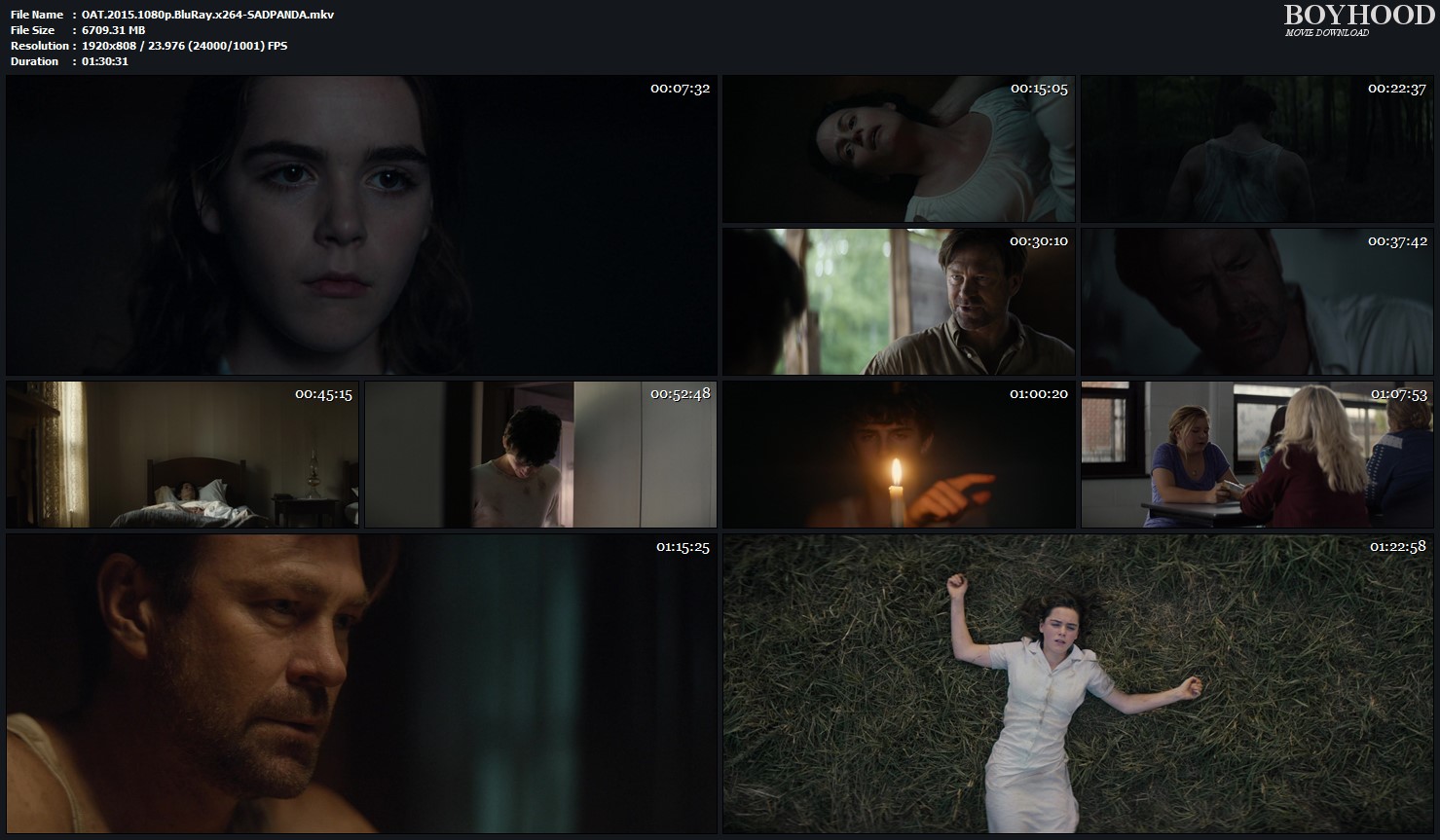