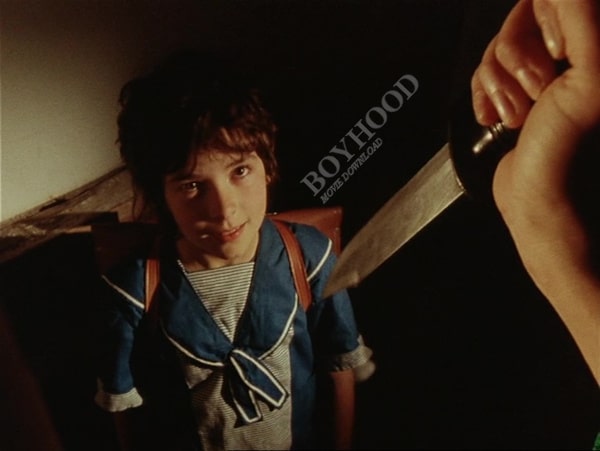 A surreal odyssey in which a melancholic maidservant crosses paths with a homicidal little boy, travels to a tiny island and encounters a man with multiple personalities.

Man, would I love to see this film again! The problem is, it has seemed to disappear completely; never shown in theaters or at festivals anymore, never shown on European television. I saw it twice, many years ago, and can’t remember much detail, let alone a story-line if there is any. Ruiz’ film is a gallery of stunning images, woven together to make a surrealistic masterpiece. A woman sleepwalking through a moonlit mediterranean village; a man on a terrace eating lunch, the camera inside his mouth. And best of all: a kitchen-scene in which someone opens a window and you can actually feel the temperature dropping. A wonderful wonderful film, but i don’t know why. Isn’t that the essence of all great art? Would I love to see this film again! 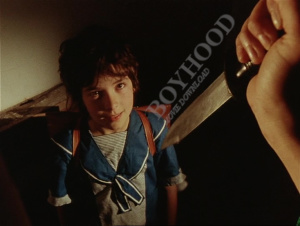 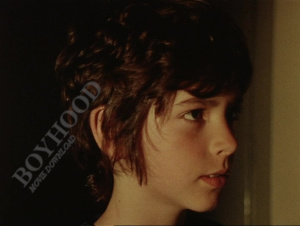 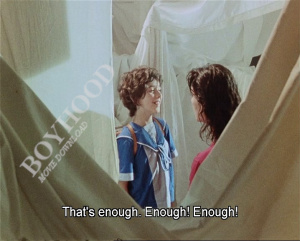 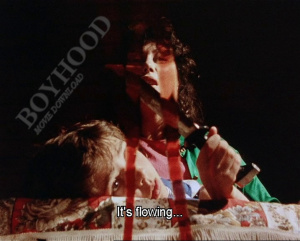 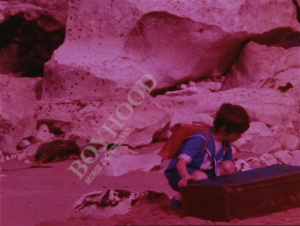 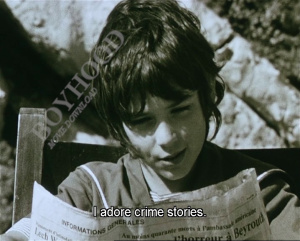 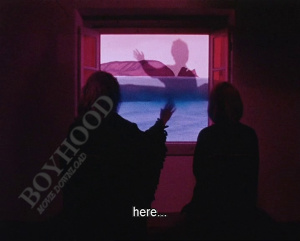 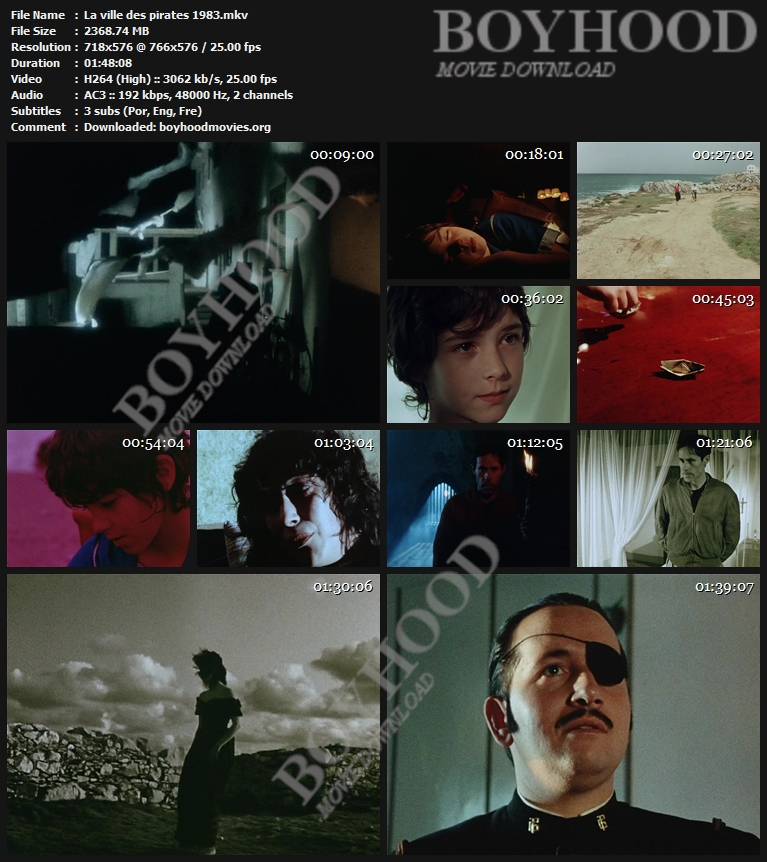