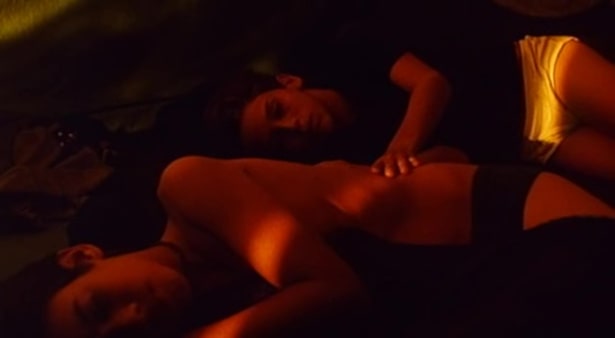 Based on the alleged autobiography of gay peruvian talk show host Jaime Bailey. Joaquin, a young man from the high class of Lima, deals with problems concerning his sexual identity as a child, then as a teenager pressured by his macho snobbish father, then as an independent lazy pot-smoking college student, and later as a cocaine addict in Lima and Miami.

‘No Se Lo Digas A Nadie’ (‘Don’t Tell Anyone’) is probably a good PR line for this little film trying to be something grand. In excess of two hours director Francisco J. Lombardi makes an attempt to bring to life the autobiography of gay Peruvian talk show host Jaime Bayly and to explore the angst of teenagers and college students finding their way into the adult world. What results is a soap opera treatment that wades around in a lot of self-pity and wrong choices.

Joaquin Camino (Santiago Magill) struggles as a child with his terrible secret of attraction to boys in a home atmosphere of a macho homophobic father and a religious zealot mother. He tries girls, even a graduation gift prostitute compliments of his father, but he is unable to ‘be a man’ and after high school runs away from home. In college he mixes with the marijuana and cocaine crowd, unsuccessfully attempts physical affection for his girlfriend Alejandra (Lucía Jiménez) but eventually falls in love with a closet case to end all closet cases Gonzalo (Christian Meier) who runs when Joaquin makes it clear he is available for a relationship. This is the manner of the tale which eventually resolves in demonstrating how many young people hide their true identities behind alcohol and drugs and the fast life: the story as expected has no real ending because of the lack of ultimate character definition.

The cast is fairly strong, especially Santiago Magill, and they try to make the best of a thin script. Production values fit the mood of the film and there are some fine little moments that justify watching it. In the long run the movie seems to be afraid to offend anyone and that fear keeps it from being bold enough to make a clear statement about human sexuality. Perhaps this is because the film is from a Latin American culture (Peru), but basically it is a lost opportunity. 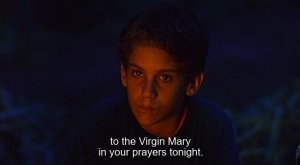 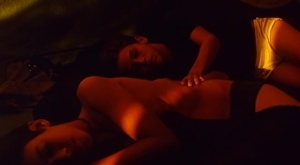 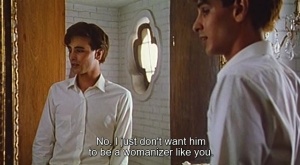 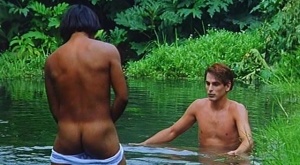 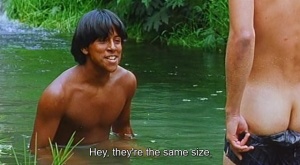 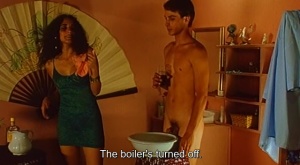 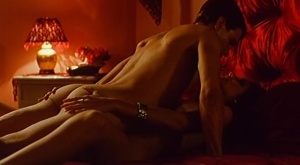 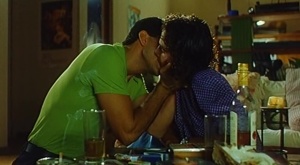 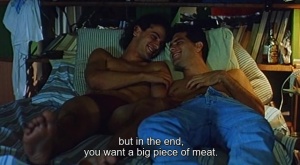 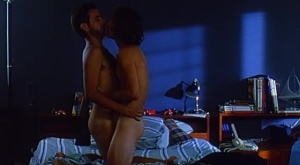 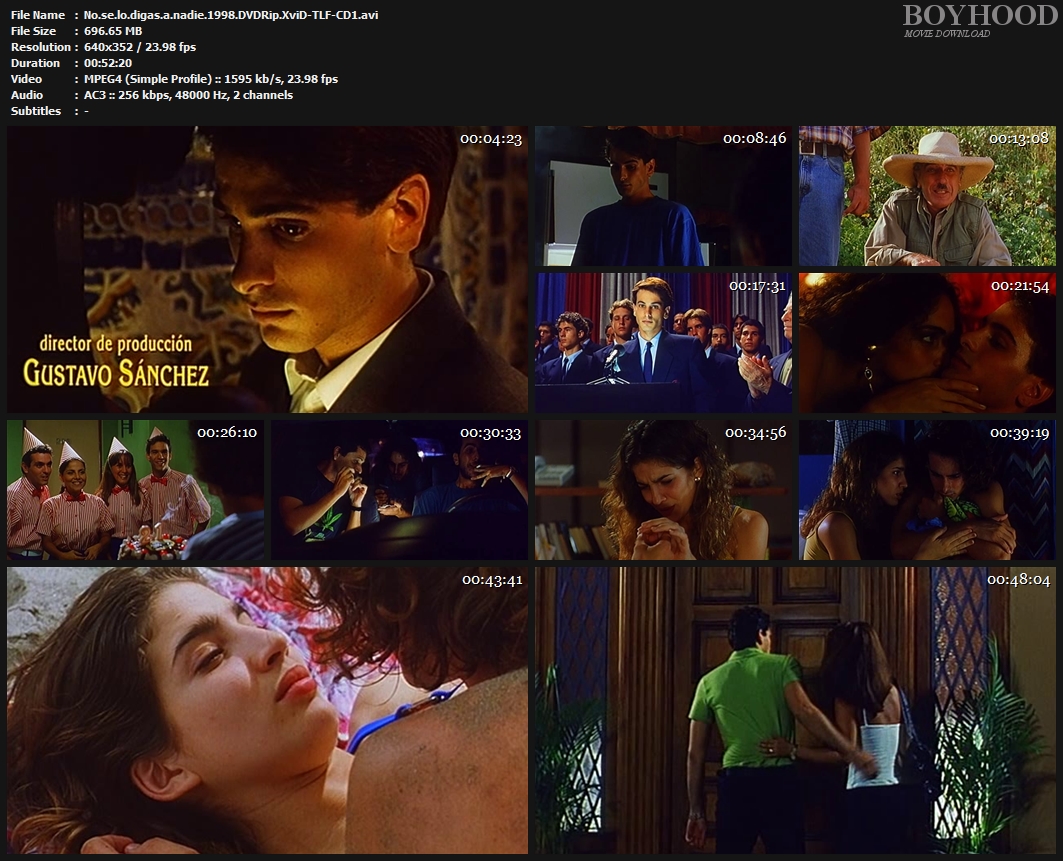 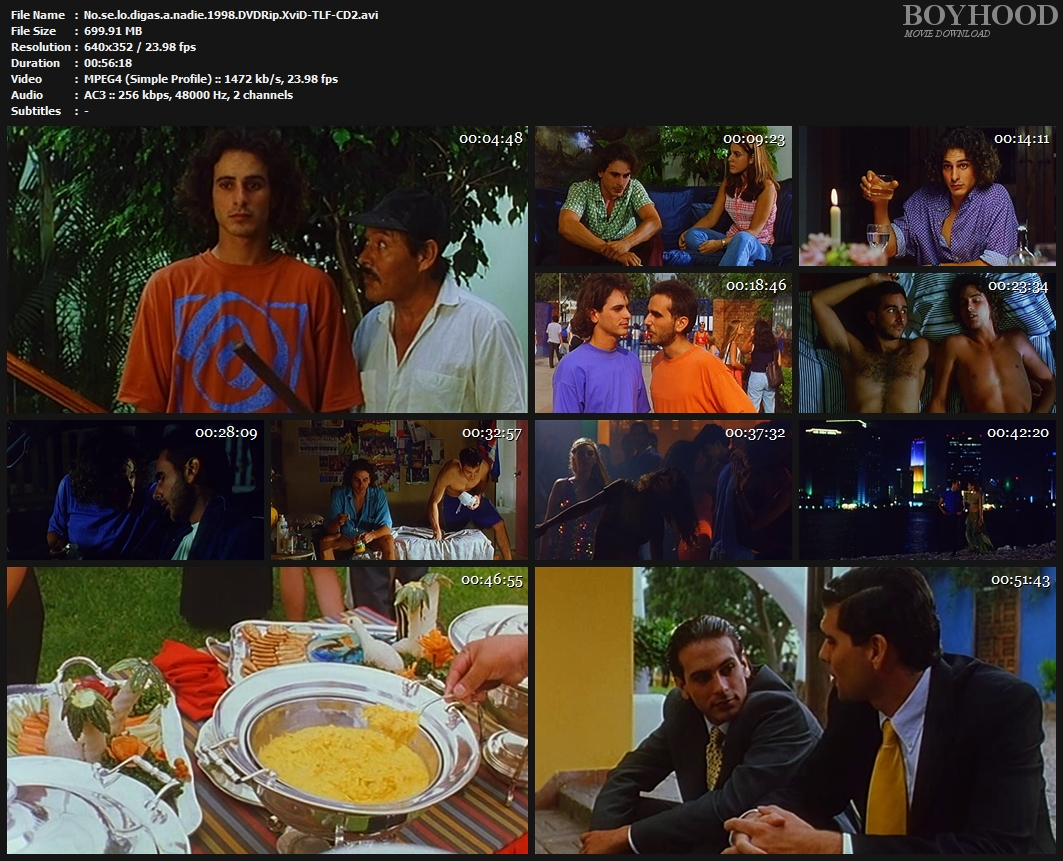