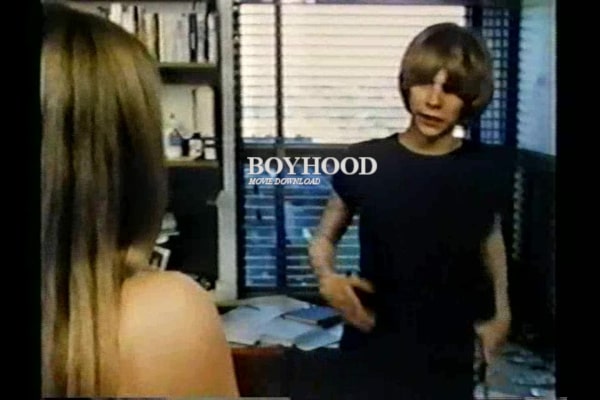 Kevin is wandering through the confused haze that most college students pass through at one time or another: lectures that make little – if any – sense, pranks by the fraternities and sororities, deep yet meaningless discussions on philosophy with ones friends. Through all of this, Kevin passes in and out of a dream-like fantasy world, in which he and his friends sail a ship christened “Queen of Sheba” to a variety of islands, with natives both friendly and hostile.

I had the fortune to see this film in 1970 or ’71, shortly after it was made. I don’t remember where I got this information, but I seem to recall being told that it was a University of Washington film student’s master thesis. It seemed quite avant-garde at the time, with many quick cuts, low camera angles, tight edits, etcetera. The plot revolved around a young college student who was feeling rather outcast, and involved several non sequiturs.

What really made this film stand out to me was the score. This film claimed to be the first film which was scored entirely electronically. The entire score was performed on early Moog synthesizers, and was very original. Some of the music is quite lyrical, and all of it supports the on-screen action well.

The film was shot on the University of Washington campus, and at various locations in the San Juan Islands of Washington state, as well as on a large sailboat. Although the plot is difficult to follow at times, the cinematography is excellent, I believe. 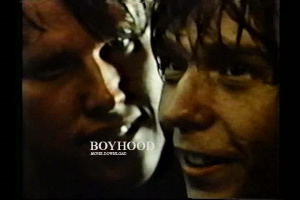 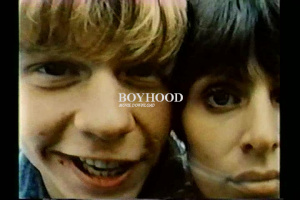