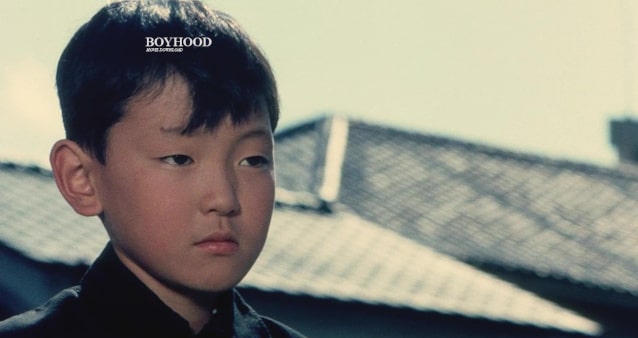 A young boy reluctantly aids his swindling father in a threatening scam.

Have you ever seen a film you know is well made but also is painful and unpleasant to watch? Well, if you, try watching “Boy” (“Shônen”) from director Nagisa Ôshima. It’s not the least bit enjoyable to watch, though I admire the quality of the production.

While I didn’t know it when I watched the film, “Boy” is apparently based on a true story about some horrible people. It focuses on a young boy (about age 10) and his pathetic life. His father is a lazy, violent jerk. His step-mother is very, very dependent and puts up with the violence. But worse, she ‘works’ to earn money for the family–money earned by faking accidents by walking in front of cars and then shaking down the drivers for quick settlements. Eventually, these lovely parents get the boy into the act–and he soon becomes bumped and bruised all over because of these falls. To avoid detection, they move about Japan like nomads. To cope with all this, the boy has an active fantasy life but he also seems very depressed and lost.

As you noticed above, the plot is pretty awful. But, the film is made in a manner that seems quite real and pulls the viewer in to the sad tale. However, you really DON’T connect with the people in the film–perhaps a weakness of the movie. Well made but awful. 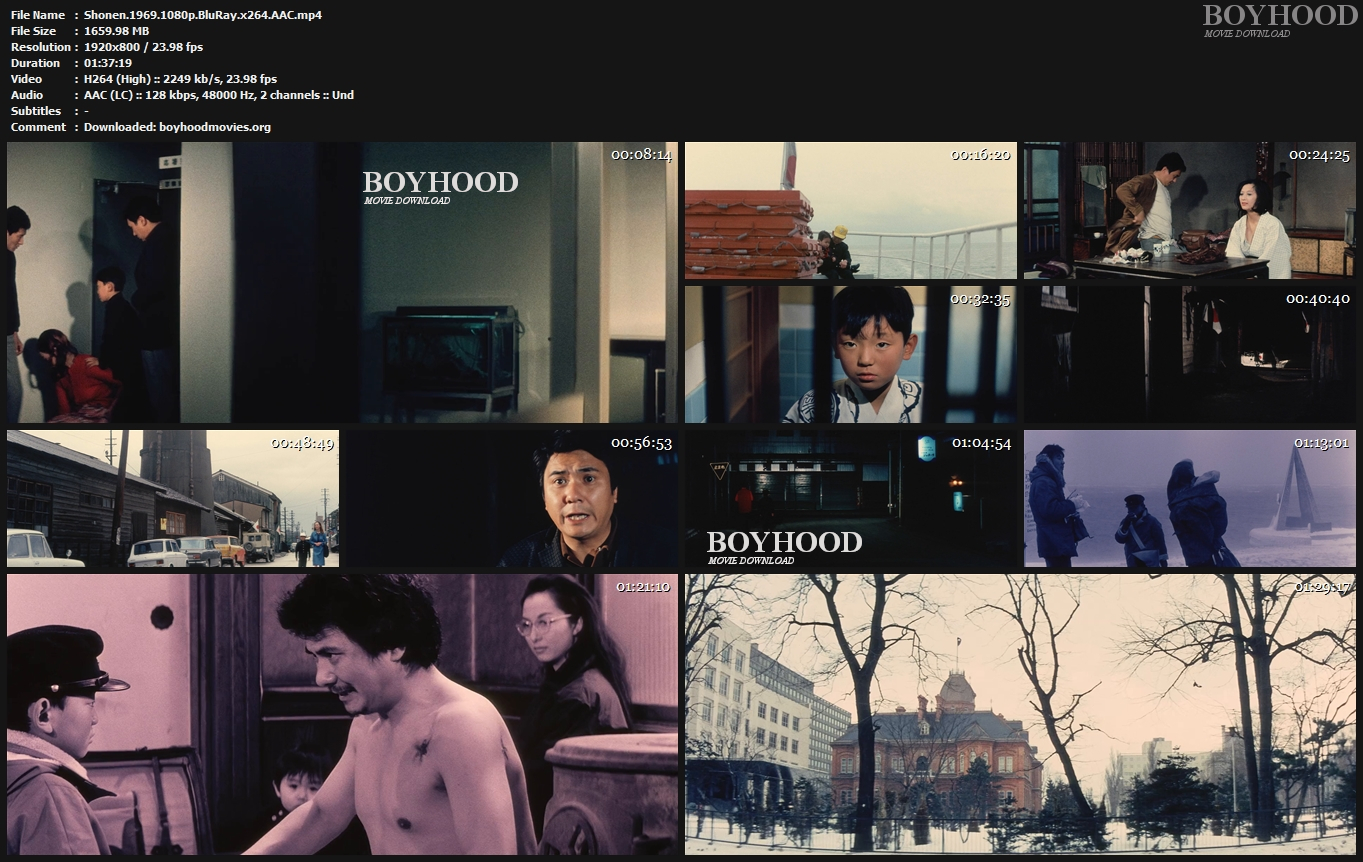