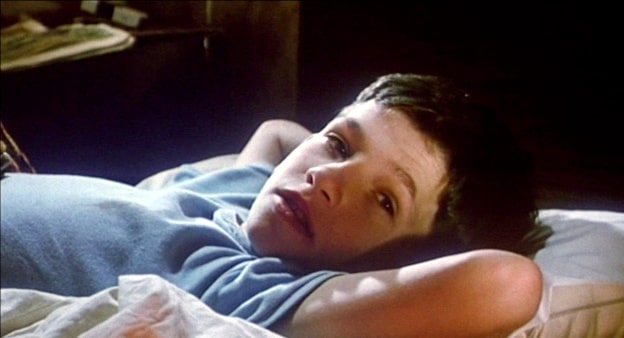 Hiller, a computer expert, was bribed by group of bank robbers to obtain details of the security system at a newly-built bank. Having obtained the information, he thought he’d seen the last of the robbers. But now they’ve traced him and his son to London. They hold the son hostage and force Hiller to decode the information about the alarm and then to take part in the robbery.

I’m a huge fan of “heist” movies, a sub-species of “caper” movies. And there’s something especially delicious about the British argot that makes British heist movies especially great fun. (“Sexy Beast,” “The Great Train Robbery,” “The General” all add to this list)

But across all heist movies “Bellman and True” is my all-time favorite. Bernard Hill gives one of his most nuanced performances as an alcoholic computer programmer who is left with his girlfriend’s son (“True”) when she dumps both of them. To get out of debt he’s sold some information to a gang about bank security, but now he and the boy are on the run because the gang wants more than information–they want him to help plan the heist.

I won’t give away anything more, but the heist itself is a white knuckle masterpiece, directed by Richard Longcraine (Richard III, with Ian McKellen, and Smiley’s People, with Alec Guiness).

Through it all Russell is surrounded by more than a dozen great performances by some of the UK’s finest character actors. Richard Hope as “Salto,” is especially strong, as the gang member assigned to be Russell and the boy’s jailer.

Trust me—the caper, which makes up the second half of the film, is worth a viewing on its own, but the strong characters and acting make it a real hidden gem of 1980s British cinema. This film jump started Longcraine’s career, which recently included “Wimbledon,” “My House in Umbria,” and the to be released Harrison Ford thriller “Firewall.” 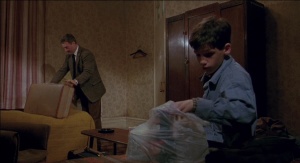 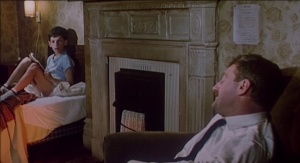 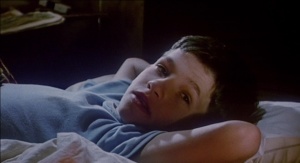 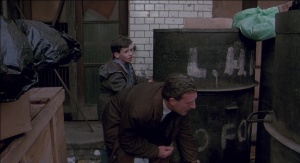 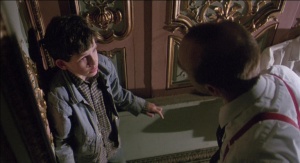 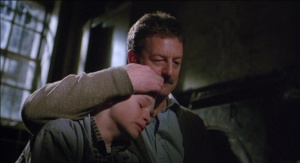 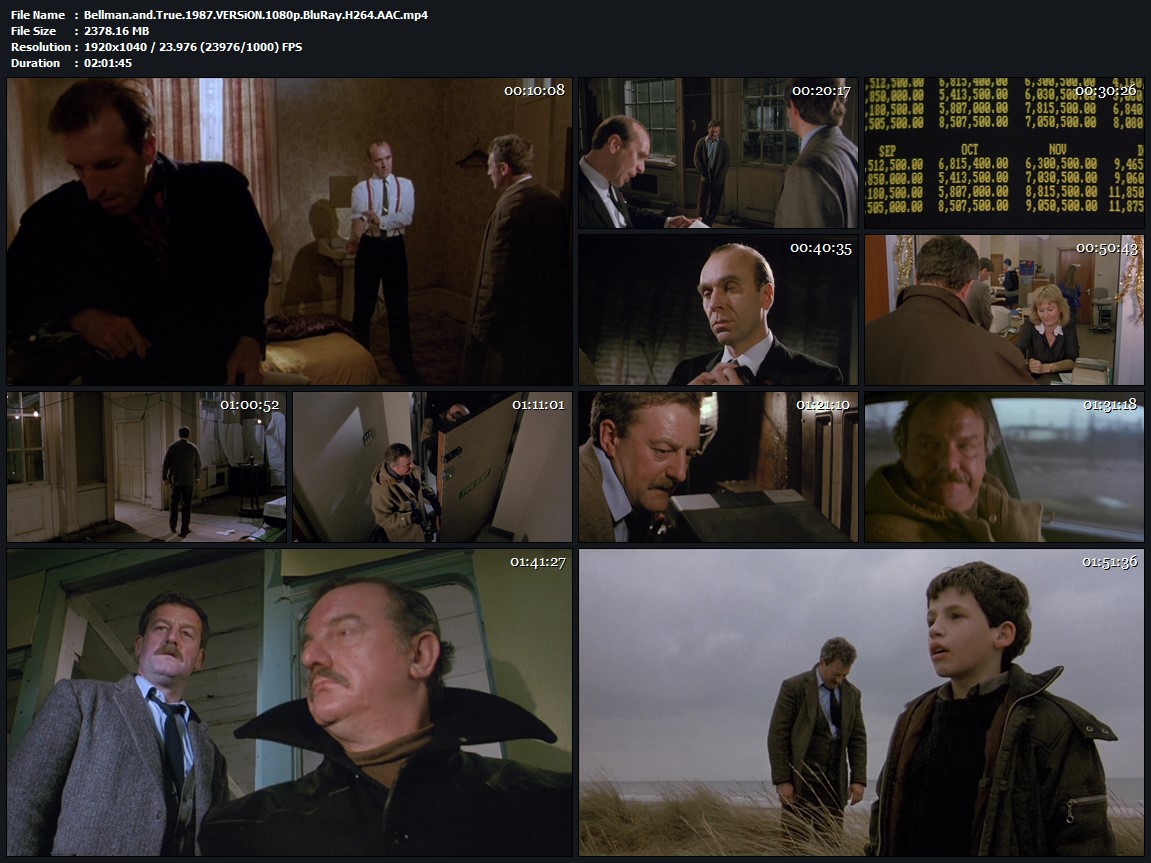 One Response to Bellman and True 1987