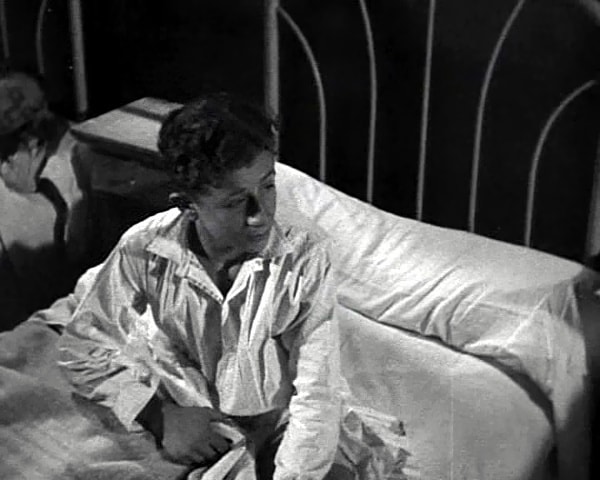 After the holidays, Caussat and Bruel are going back to the boarding school, where their life is sad, dull, as all prisoner’s ones. But there is plot setting up for a revolt…

Zero for Conduct is a pretty good film about children. So often in movies children act exactly as the director commands them to, so they always seem like they are just speaking lines without knowing why they are doing so. In a film like Zero for Conduct or, even better, Truffaut’s The 400 Blows, the child actors are allowed to be children. The children in this film are very true to life, and thus there is great value in this film. Another merit this film has is a teacher who does Charlie Chaplin impressions, and is for this reason more popular with the students. The film does have a lot of problems, though, most of which are not the fault of Vigo, the director. I understand that the production was rushed and incomplete when the shooting was wrapped up. As a result of this, the editing is sloppy. The film is sort of difficult to follow. Plus, possibly its biggest flaw, it ends very abruptly. There is no resolution. 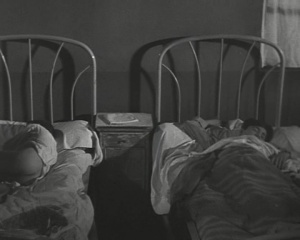 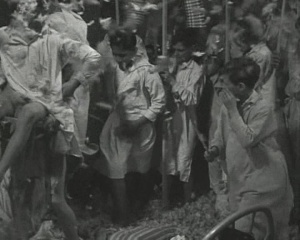 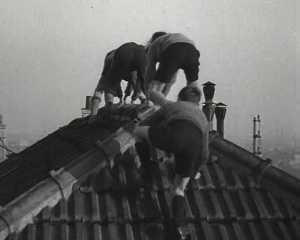