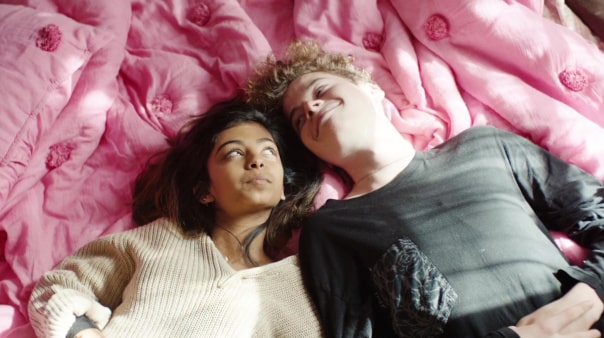 Harper enters high school and sparks a relationship with her brother’s best friend, Tilly. While Harper deals with social blowback, the older Tilly is congratulated, setting up a very modern love story in the age of Time’s Up and Me Too.

Parents need to know that Young Hearts is a light, romantic teen drama about first love, “the first time,” and the gender politics that often accompany sex and dating. It’s all about navigating the teen dating world, and adults may be painfully reminded of how uncomfortable these years can be. High school freshman Harper (Anjini Taneja Azhar) is smart, forthright, and politically engaged, and she’s the one who initiates sexual activity with Tilly (Quinn Liebling) — and insists on using a condom. While kissing fills frame after frame, no sex occurs on camera. But there’s a lot of talk about it: between Harper and Tilly, between their friends and, of course, among their frenemies. The high school characters smoke lots of pot and use strong language (including “d–k” and “f–k”), activities that are presented as matter of fact as playing video games. Harper, who is of Indian descent, talks about being adopted by White American parents and the disconnect she feels with her heritage. 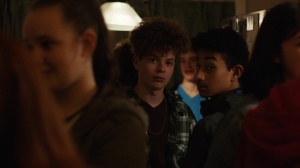 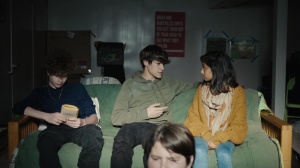 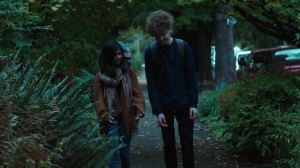 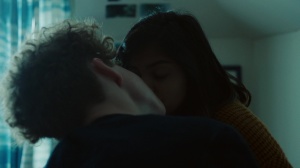 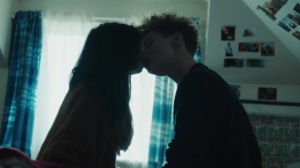 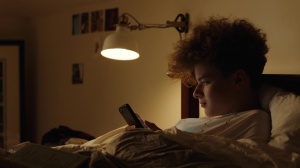 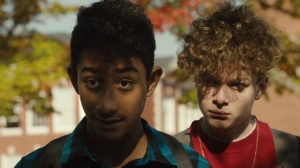 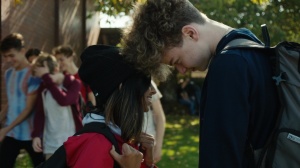 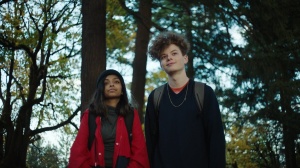 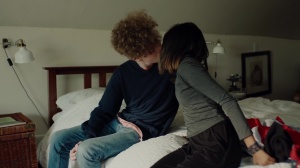 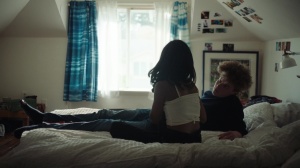