Based on the New York Times best-selling novel by award-winning author Wally Lamb. A vivid slice of 1960s life, Wishin’ and Hopin’ is a wise-and-witty holiday tale that celebrates where we’ve been-and how far we’ve come. In the small town of Three Rivers, Connecticut, we go straight into the halls of St. Aloysius Gonzaga Parochial School with Felix Funicello, a Catholic school fifth-grader in 1964, whose claim to fame is his cousin Annette Funicello, the famous Mouseketeer and teen movie queen. But grammar and arithmetic move to the back burner this holiday season with the sudden arrivals of substitute teacher Madame Frechette and feisty Russian student Zhenya Kabakova. While Felix learns the meaning of French kissing, cultural misunderstanding, and tableaux vivants, Wishin’ and Hopin’ barrels toward one outrageous Christmas!

Wonderful film to capture the spirit of the season and the feel of the times – well crafted, insightful story line about the inner lives of children delivered through the eyes and hearts of the kids. Even the parents are largely portrayed as how kids might see them. Of course Wally Lamb’s book is a powerful inspiration but the acting, directing and every aspect of the film really does the book justice. Lamb has an amazing ability to get inside the heads of his characters and this film doesn’t disappoint. Great fun – will help your kids understand how we baby boomers grew up! Loved the precise phrases of verbal kid disdain, “I know you are, but what am I?” Don’t miss it. 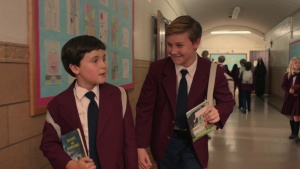 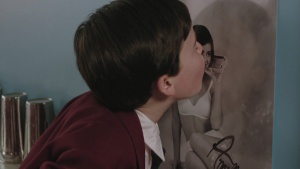 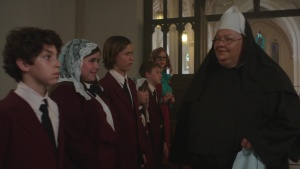 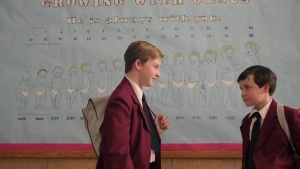 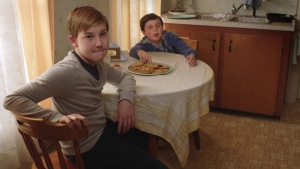 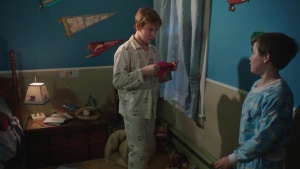 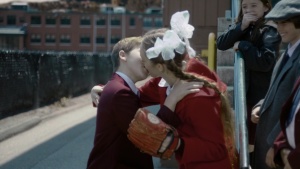 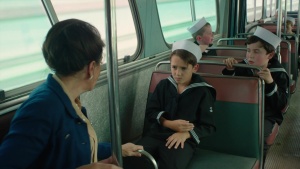 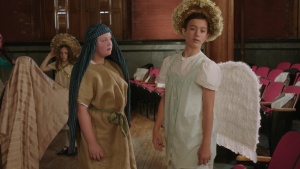 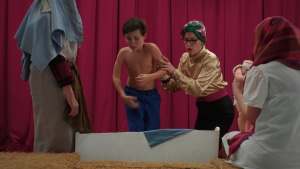 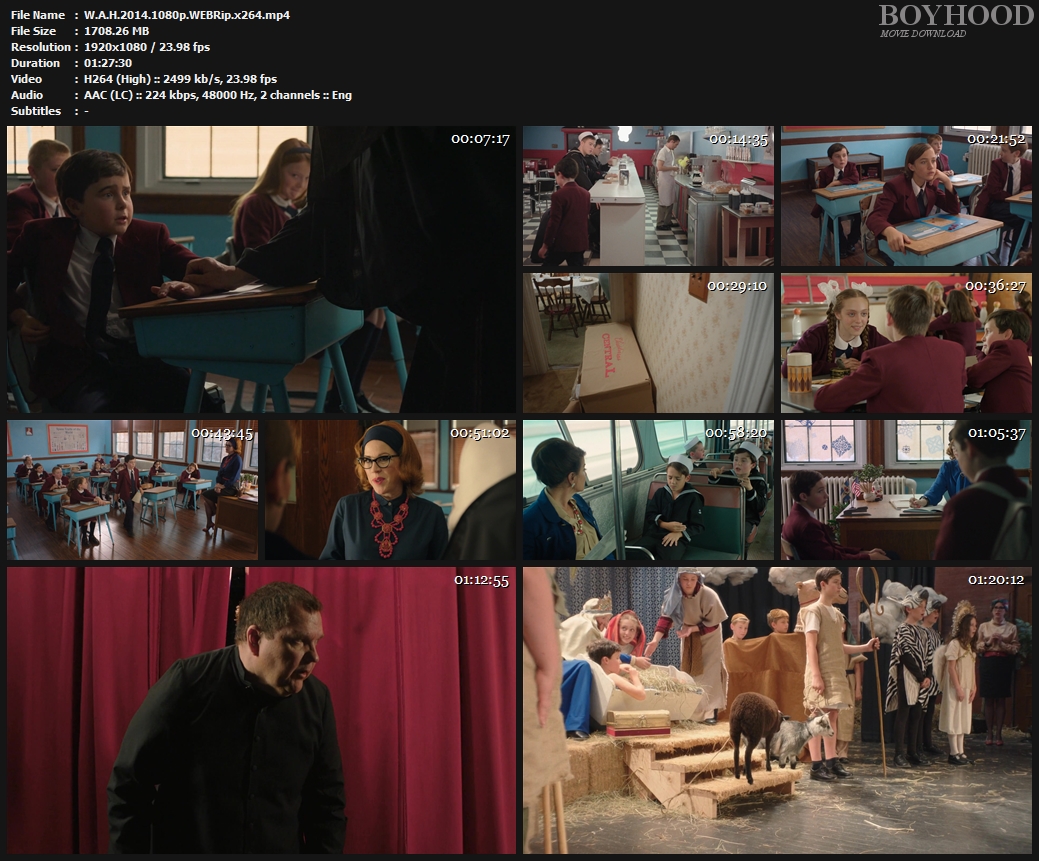