Two mischievous adolescent boys embark on a journey of imaginative misadventure and coming-of-age self-discovery, in Olmo Omerzu’s road-trip comedy celebrating the need to indulge the innocence, impulsiveness, and irrepressibility of youth.

Mára, a sullen, shaven-headed 15-year-old, is running away from home at the wheel of a stolen Audi. He’s barely hit the road before a chubby, hulking acquaintance named Hedus, dressed in shaggy camo and carrying an intimating automatic weapon that turns out to be only a pellet gun, wheedles him into letting him go along.

Mára is verbally cynical and detached, Hedus constantly employs foul language to speculate about and plan sexual exploits that are obviously beyond his dorky ken. They pick up an attractive older hitchhiker who’s ditching an abusive boyfriend, and the story pops in on a police interrogation that evidently occurs much later (so we know the boys haven’t gotten killed or maimed, and don’t appear to have trashed the car). This sets up a mysterious destination for the interim events we have yet to witness.

Ostensibly a buddy or road picture, “Winter Flies” keeps you guessing. You never know what’s going to happen from one minute to the next, although a series of familiar tropes parade through the plot, for example: the unlikely, squabbling pair who come to respect each other … the clumsy loser who manages a startling act of imaginative heroics … the hard-talking teen who fails to hide his compassionate heart or prevent a skilled inquisitor from penetrating to his vulnerable center.

And though some dark and dire moments — a near rape, a man tries to drown a dog — and much adult misbehavior and neglect are shown or implied, the film never turns truly ugly OR sentimental in relating its drab, low-key, yet often very funny tale of small miracles.

The story is related in a mostly cool, realistic fashion, but there’s at least one puzzling sequence that prompted a voice in the row behind me to murmur “magical realism,” as if slapping a label on it would even begin to explain why the filmmakers chose to include it in this picture. A better strategy — with this and all other artistic experiences — is to let the confusion and discomfort sit with you. Maybe an answer will come later, maybe not; but it’s okay not to have everything nailed down, folks. 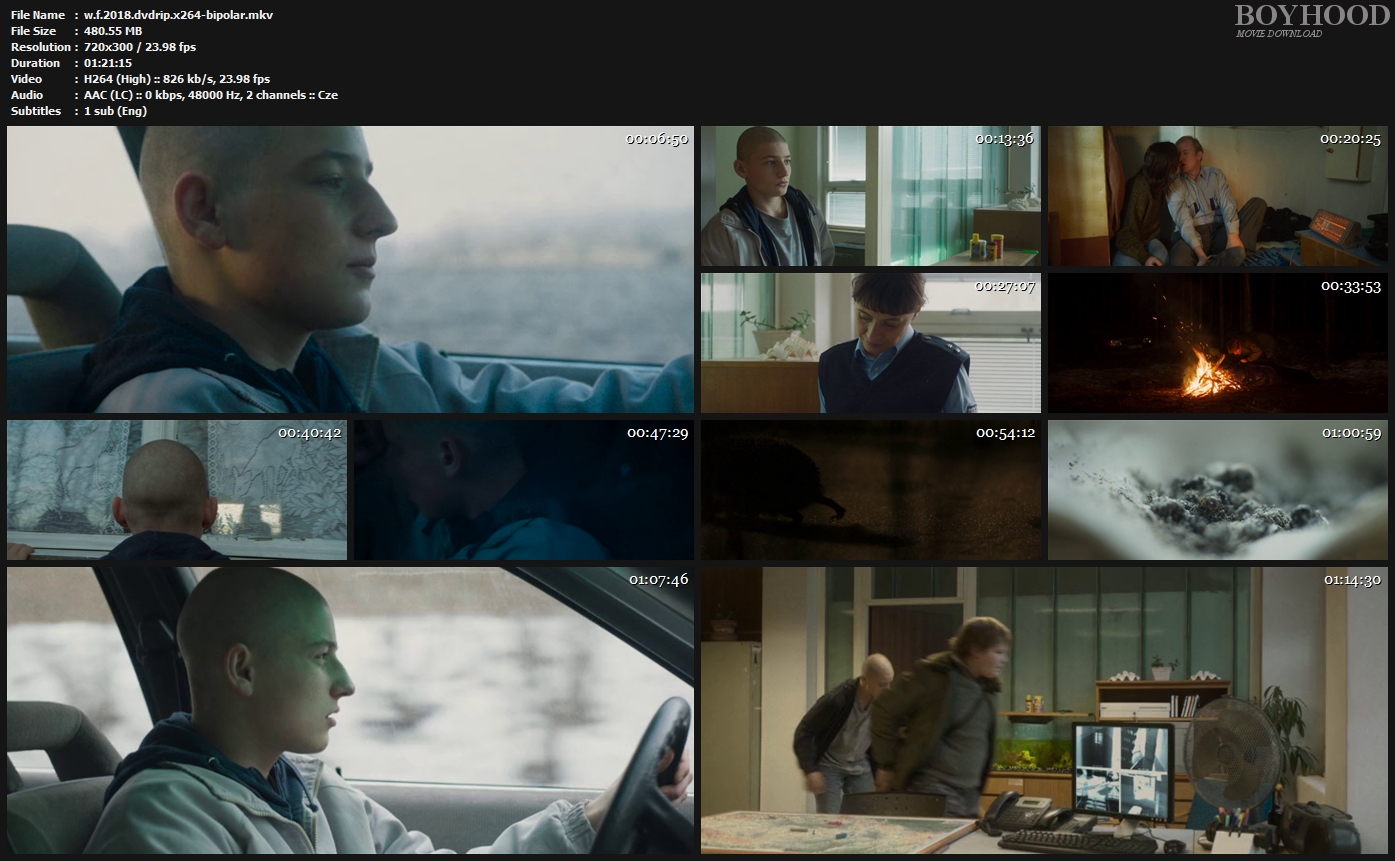