Thirteen-year-olds David and Michael are brought together by their mutual love of soccer. United by their obsession with the game and idolization of British soccer stars, the boys build a strong friendship. But as puberty brings about changes, the boys start to grow in separate directions. While David loves to talk about sex and other raunchy topics, Michael tries to avoid such conversations. Eventually Michael must face what he’s been avoiding for some time, that his feelings for David are becoming increasingly complex. In his interesting take on adolescent sexual awakening.

This movie isn’t at all what I expected. I watched it because I wanted to see Michael Miu back in action after his long hiatus, so I rented every movie he’s in since he came back on the silver screen. During this movie I just couldn’t wait for his every scene. His character could have been developed so much better. He’s so amazing that he should have had a bigger part. I can understand what the kids are going through, but still, some scenes could have been told in a shorter manner. There seems to be a long part in the middle where the story seems to be going nowhere. I did enjoy the movie though. It’s essentially centered around two kids and I like the way the filmmaker captured the vibe of where the kids grow up. It’s got the warmth of Asian film-making, which I enjoy tremendously. 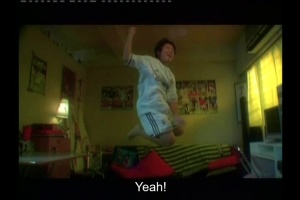 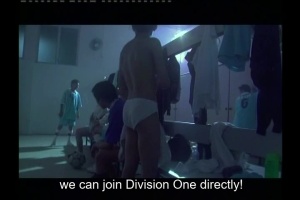 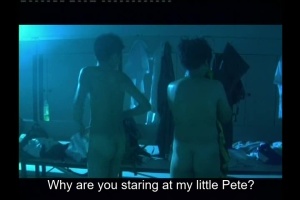 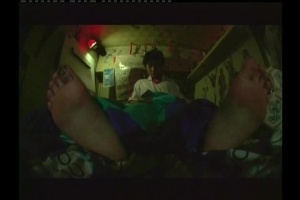 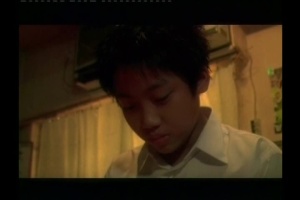