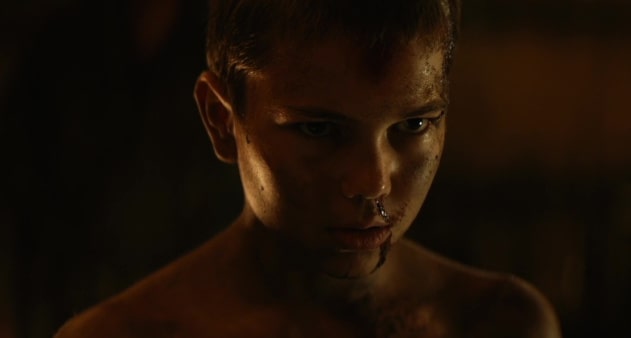 Sam, 12, is in trouble: his entire “Pathfinder” scout troop picks on him – and worse. The leader, Peter, is the worst of all. He seems to find a sadistic pleasure in humiliating Sam. This year’s trip is to a woods near the French border where a curious legend named Kai is said, around the campfire, to make mischief. But when Sam finds that Kai is no legend and that he makes more than mischief, no one believes him.

There’s little coherency in Cub, it’s supposed to be a horror but half of the film is one kid getting harassed. In attempt to create any thrill it relies too much on convenience plot devices such as traps placed just in the right spot as plot demands it or the so called monster appears literally out of nowhere. If there’s a message to be had here, it should be not to leave your impressionable kids with unprofessional scout leaders. Pretty much the same thing since Friday the 13th.

The story follows Sam, a very unfortunate boy who is on the receiving end of substandard treatment from his peers and supervisors. He and his scout unit go into a forest for camping, only to find that there are others await them. It’s a very straightforward plot, and to its credit the film tries to include child negligence issue, but the approach is too heavy-handed to be effective.

Its worst barrier is the illogical thinking and action of the characters. These people, even the adults, don’t seem to be functioning that well. Sam himself is a bit passive and finicky, the film wants the audience to sympathize with him, but it’s hard to relate since most issues can be resolved with basic communication skill. I’ve seen horror movies with bland plot device of odd kid who cries wolf, Cub takes it even further till the point of exhaustion.

Pacing isn’t that smooth either, almost two third of the movie is Sam getting yelled at and the rest of characters fumbling around. It does have some good scares or tense atmosphere at times, although these moments are few in between the banters and also unrealistic at best. The cinematography is decent, the film admittedly has several presentable shots, especially during the day with good lighting. However, the sequences in night time are sketchy, which is unfortunate since last act happens entirely in darkness.

There are gruesome events, these are mostly for shock value. If it tries to reach any fundamental message, Cub simply doesn’t have the direction to convey it. The film doesn’t even offer plausible motive, back story or explanation. Things just happen, and it wants you to be okay with that.

Truly, the real horror is how anyone would let their children roam the forest of haunted past guided by a couple of unqualified leaders. Keep your children save. 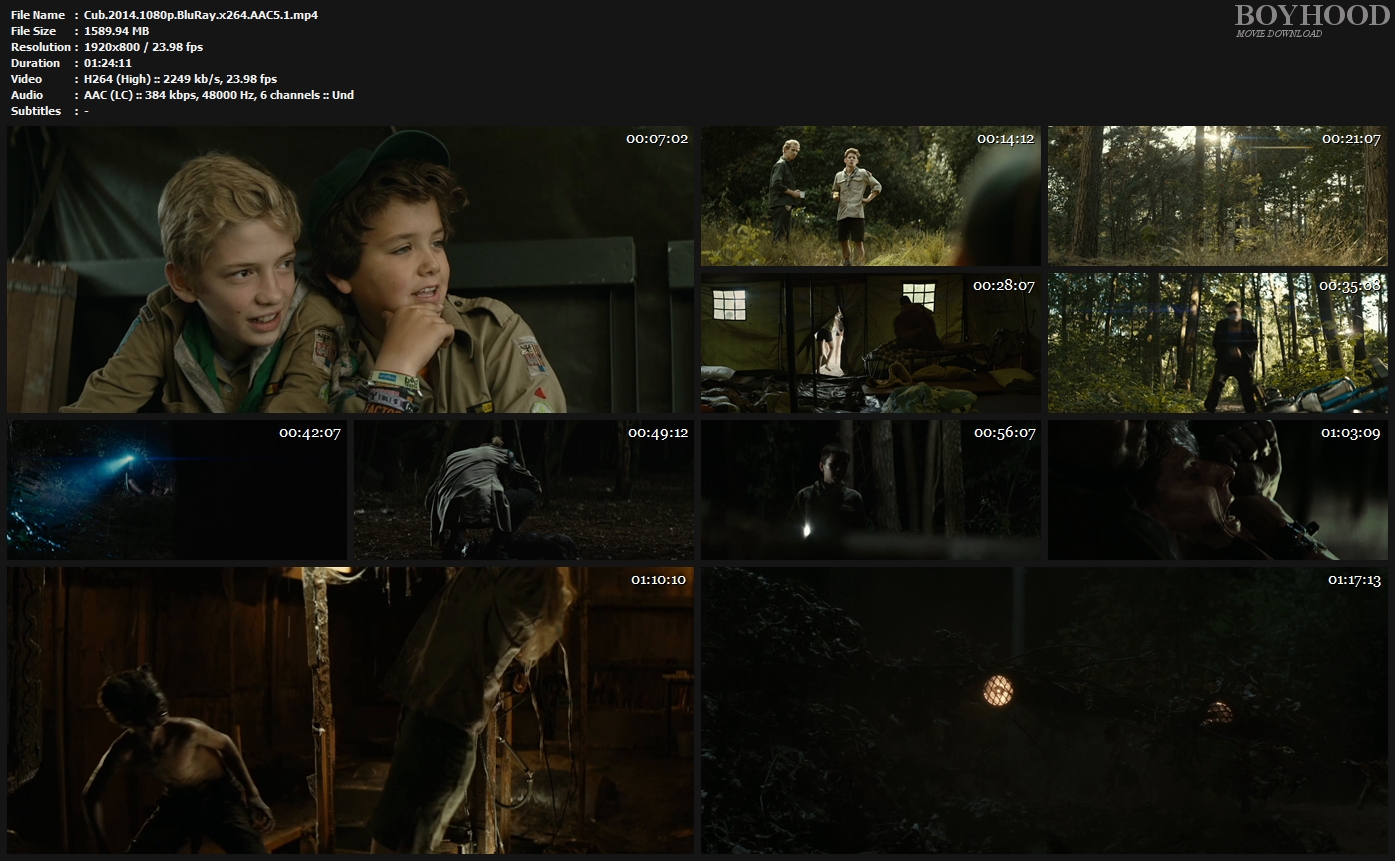