Vito (Nanelo Triola) and others in his gang of delinquents come from troubled backgrounds. Vito lives with his aunt Rosetta after his father murdered his mother and sister. When we meet Vito he already had a few scrapes with the law.

It is one long downhill run, starting with petty crime, but quickly also involving burglaries, robbery and worse. As often happens in these tragic cases, drug abuse also plays a role. A young Vito, only twelve years old, gets arrested and spends some time locked up with other older youths. It is not an easy life; he gets assaulted and it is even hinted that he is raped. His aunt gets a lawyer who insists that Vito is too young to be locked up like that and that she should sue the state and get compensation. When she hears the word ‘compensation’ her eyes light up; she is clearly intent on making some money rather than just helping the boy.

It is rather depressing subject matter, but reflects real life. After Vito’s release he again breaks the law, and the vicious cycle continues, without a glimmer of hope. However, this is not surprising when we learn about Vito and the gang’s philosophy: “We don’t even care whether we care on not”.

Most of the acting was well-executed by the largely non-professional cast. The music score reflected the rather gloomy subject matter, whilst the cinematography was good although not outstanding.

This film reminds me of the similarly themed, gritty but excellent ‘Pixote’ and the even better ‘Los Olvidados’. The big difference between these two films and ‘Vito and the others’ is that the characters in ‘Pixote’ and ‘Los Olvidados’ are three-dimensional and credible, while in ‘Vito and the others’ the characters could have been better developed; they often seem somewhat flat.

My criticism apart, ‘Vito and the others’ is in most respects a great film; I score it an above average 7/10.

Note: If this review reads a bit fragmented and dotted with spelling errors, my apologies; I know the alphabet quite well up to the letter ‘m’ but with the second half of the alphabet it is a different story… 😉 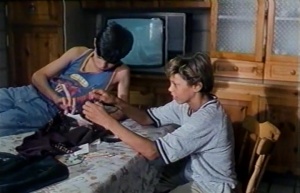 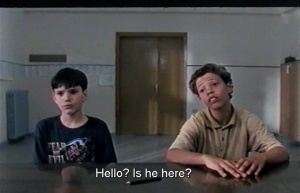 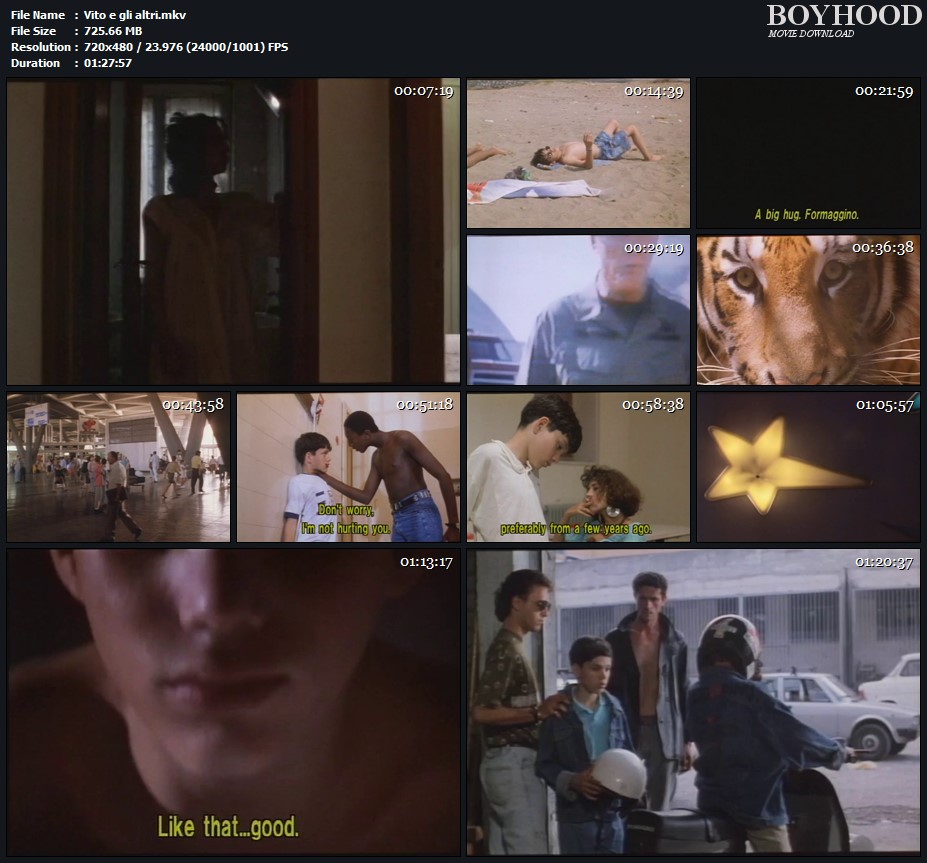