In a small village in northeast India, 10-year-old Dhunu dreams of having her own rock band. Her vibrant spirit, imagination and self-assurance stand out in a world where girls are expected to be timid and submissive. With her gang of boys and the support of her widowed mother, Dhunu faces the struggles of her daily life and hopes for the day she can finally play on a real guitar.

Pick up a camera. Shoot something. No matter how small, no matter how cheesy, no matter whether your friends and your sister star in it. Put your name on it as director. Now you’re a director. Everything after that you’re just negotiating your budget and your fee.

Rima Das , You’re Incredible.. Cant express how much i feel after watching this film. Loved it. Everything i saw i felt real.. Movie tells about many things and many of them personally touched me… #Dreams , Death , Childhood , Friendship , Culture , Poverty , Flood , Survival…

Like what Sanal Kumar Sasidharan said “Rima Das, the one woman army in the Indie film field in India! She writes, she shoots, she edits and she goes to Oscars!! ”

“You Must See Before You Die” 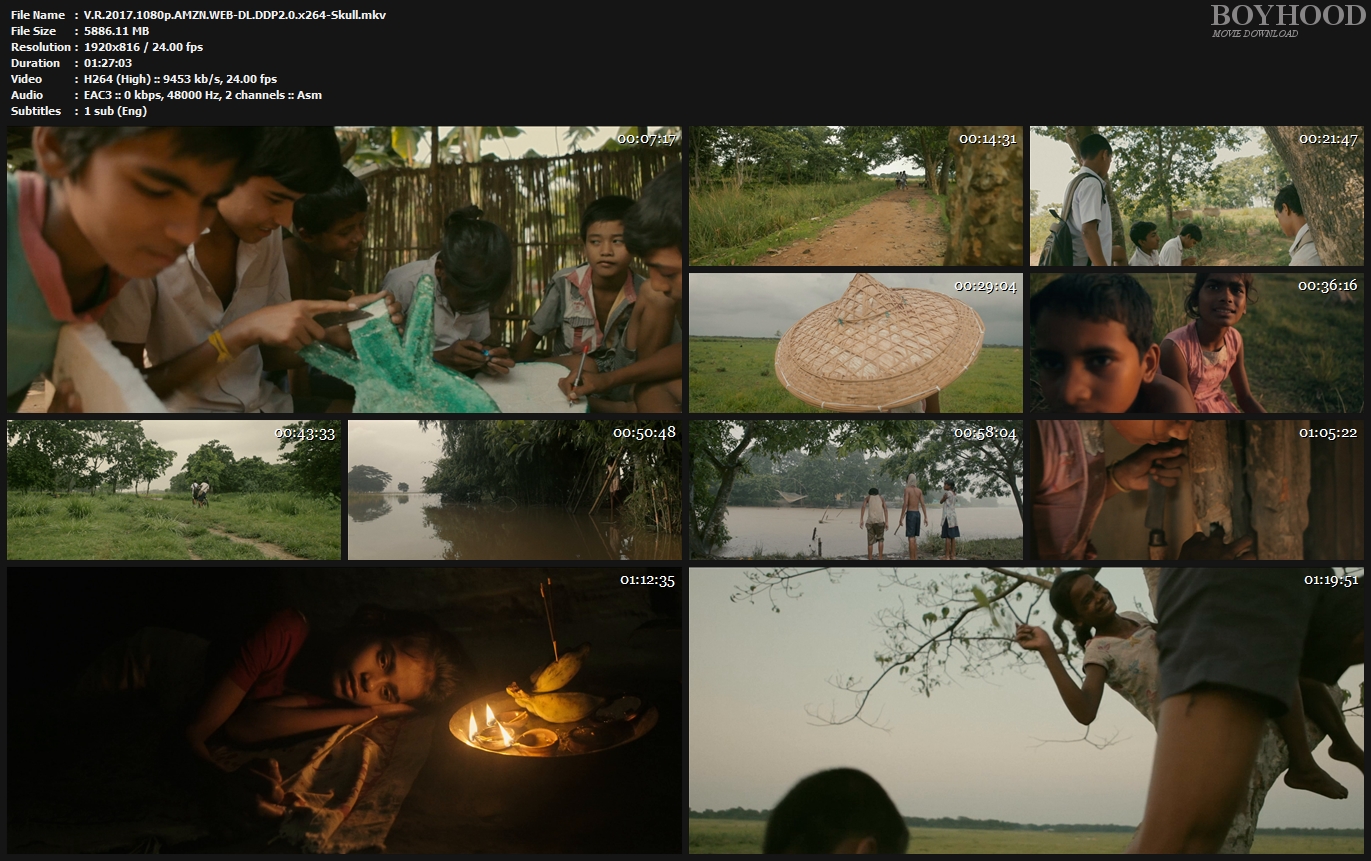 One Response to Village Rockstars 2017