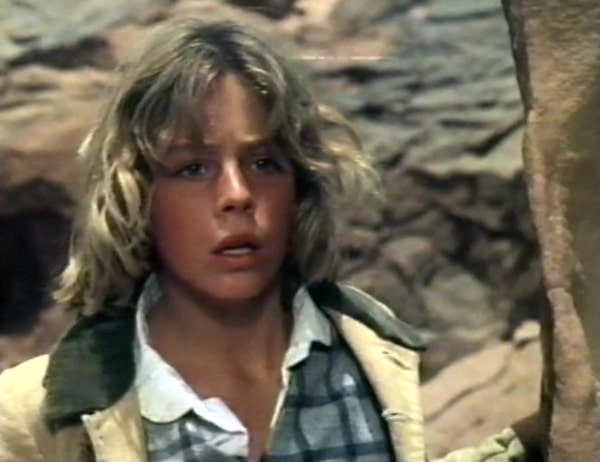 Tom’s parents are killed by Mexican outlaws after their leader (Van Cleef) rapes his mother as he watched. He sets out to exact revenge and is ultimately helped by a successful gold prospector who has been robbed by the same outlaws.

Young Leif Garrett watches helplessly while his parents are murdered and his sister taken by a savage band of grimy cutthroats led by Van Cleef, who looks like a hippie with full facial growth, earring, long hair, and headband (probably holding the hair extensions in place), and Robert Morley. (best remembered for waking up next to a horse head in The Godfather)

Garrett tracks the bandits and begins to slay them one by one before teaming up with gold miner Jim Brown to finish them off.

Not a spaghetti western, this was an Isreali production made in Isreal by Golan-Globus, who did a better job (Van Cleef too) with God’s Gun.

Most people agree that Lee Van Cleef’s career in westerns ended with a whimper, but I thought it was okay. Too bad that in the following twelve years nobody got him back in the saddle with a six-shooter. It would have been great having seen Lee Van Cleef on a horse in the action packed eighties. 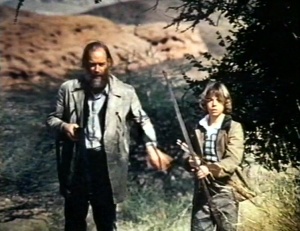 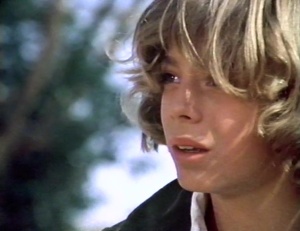 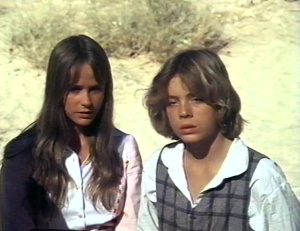 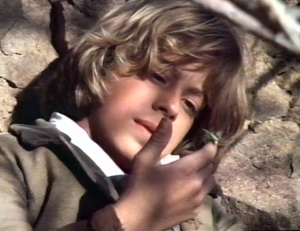 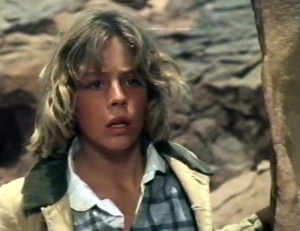 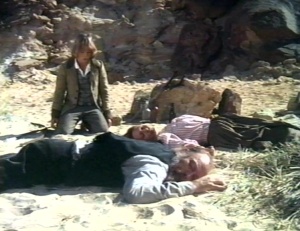 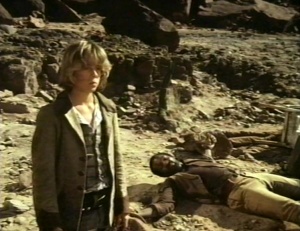 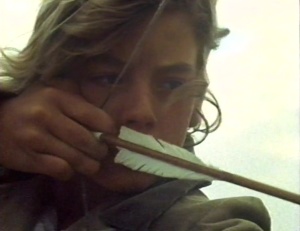 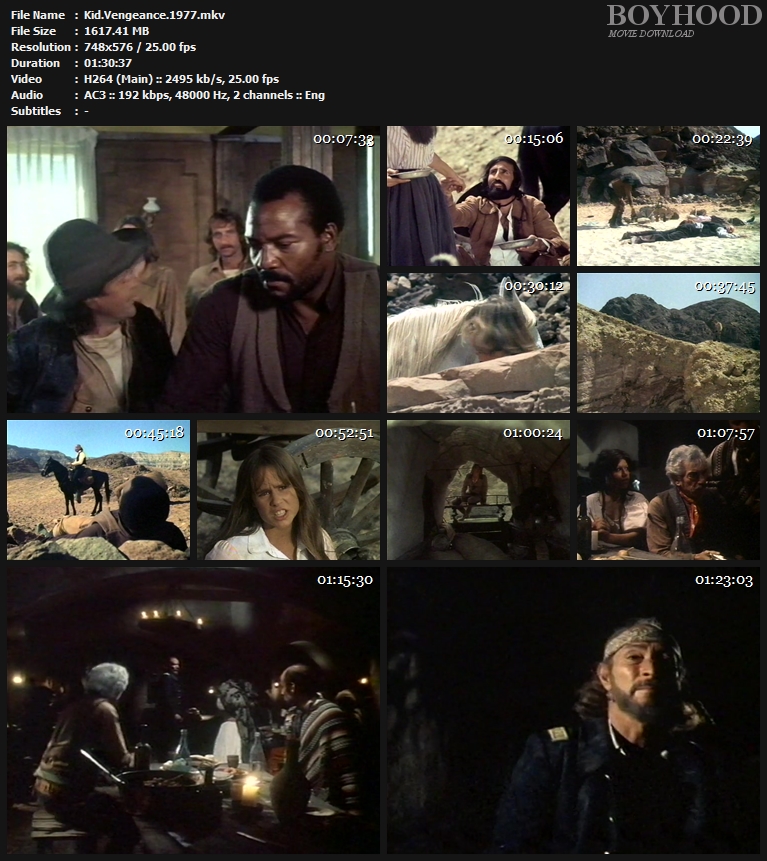