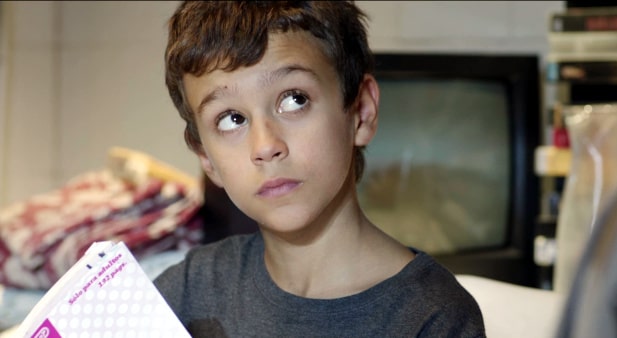 Victor, an unemployed film director, his wife just died and left him a 9-year-old son. The difficulties depressed him so much and he became a drunk. The alcoholism was the only way to allow him to escape into the LaLaLand, the drunken illusions had become so real that he evolved into a great dreamer, telling wonderful stories to his son. His drunkenness also made him a would-be director who thought he himself actually directed those fantastic stories he told his son.

The protagonist along with his son (who also has to do the functions of a father) will live an authentic adventure, the film allows us to travel through space and through different imagined worlds.
It is grateful that he gives instead a movie like that, where the director can show a fantastic story without any problem and is supported by the main producers of the country.

Luis Callejo returns to surprise us in a very complex but very well resolved paper, the young actor Jorge Andreu also has a complicated role, because he has no mother and has to take care of his father, Macarena Gómez in a more secondary but not less important role. his weight in the movie.
It is a recommendable film, where the love of cinema is breathed on all sides, it has an unusual staging and is full of winks to the great directors of cinematographic illusionism. 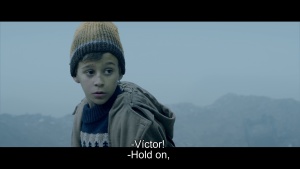 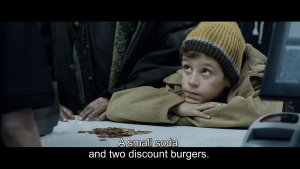 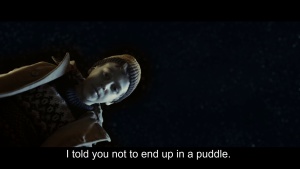 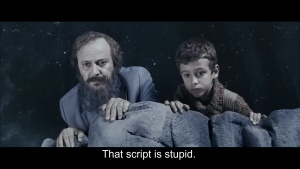 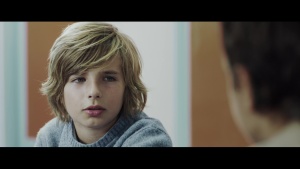 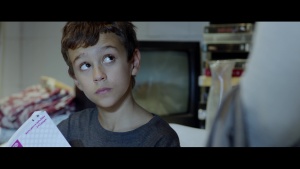 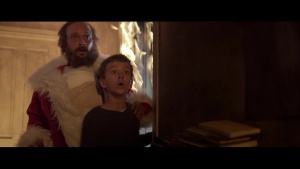 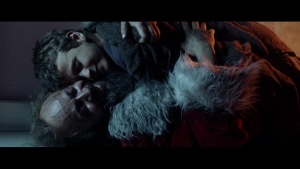 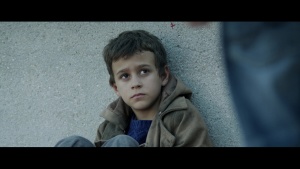 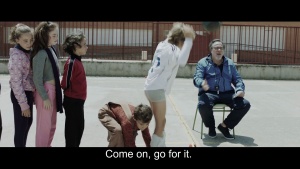 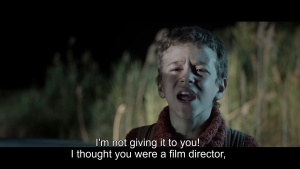 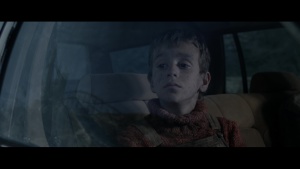