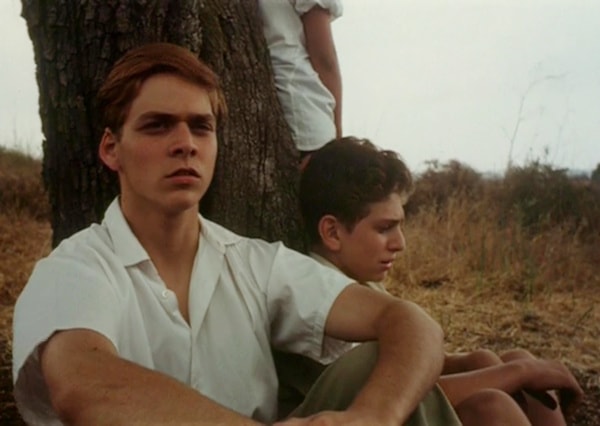 Aviya is the only Israeli-born girl among her schoolmates (the rest are Holocaust survivors from various European countries) in a boarding school in Israel, circa 1953. The public debate on the issue of accepting German reparations for Nazi atrocities awakens the dormant individual memories of each of the youths, and creates sharp conflicts which influence their coming-of-age, with its fears, dreams, problems of identity, and first love. Aviya determined to find the tomb of her father, who died before she was born, while her mother in the mental hospital refuses to recall her painful past.

I would highly recommend watching The Summer of Aviya, a forerunner to this movie though there is not much reference made to it in the 1994 Etz Hadomim Tafus. In fact, the life story of Aviya’s mother is changed significantly, but then that is not one of the main lines of this movie.

One can enjoy either movies on its own, but as usual, the sequel does not match the original which is excellent. It features the same actress as Aviya when she was, of course, much younger. 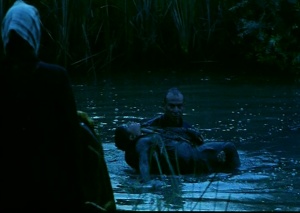 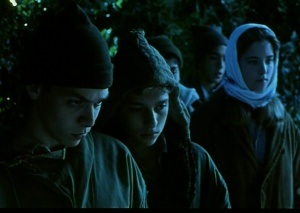 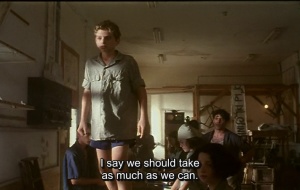 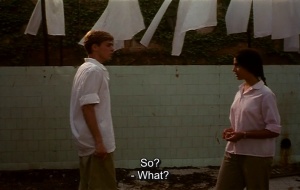 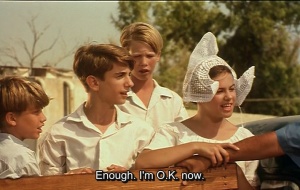 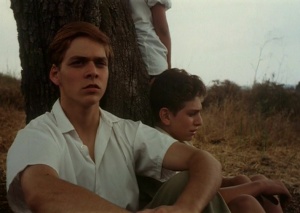 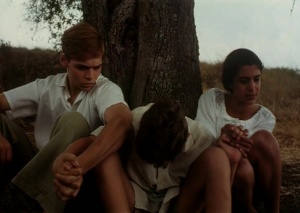 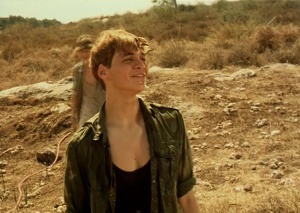 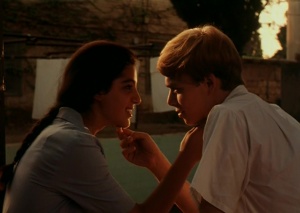 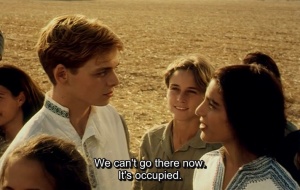