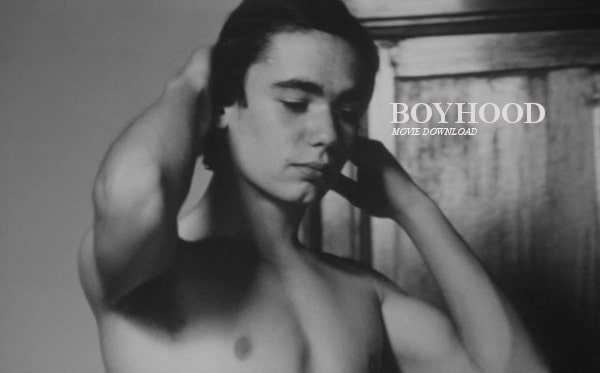 Baker’s apprentice Chris is sacked from his job for being late. Unwilling to give up the flat that goes with the job, he and his friends resort to squatting. Liv, a Swedish girl moves in and is soon followed by Léon the car mechanic and Rosette, a girl from the bakery. 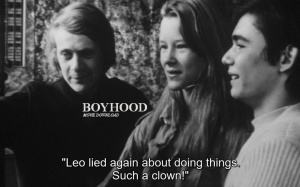 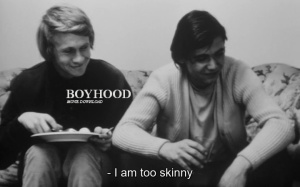 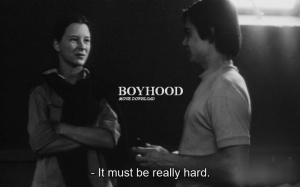 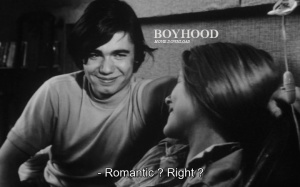 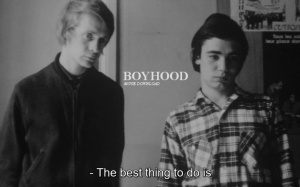 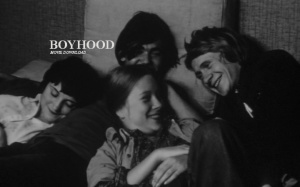 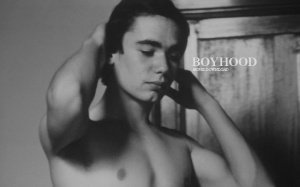 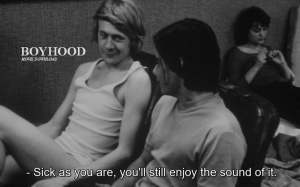 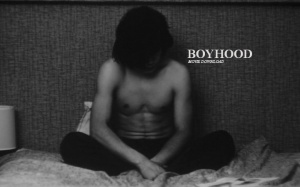 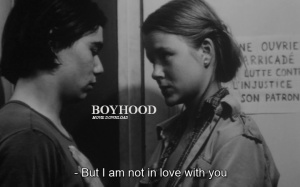 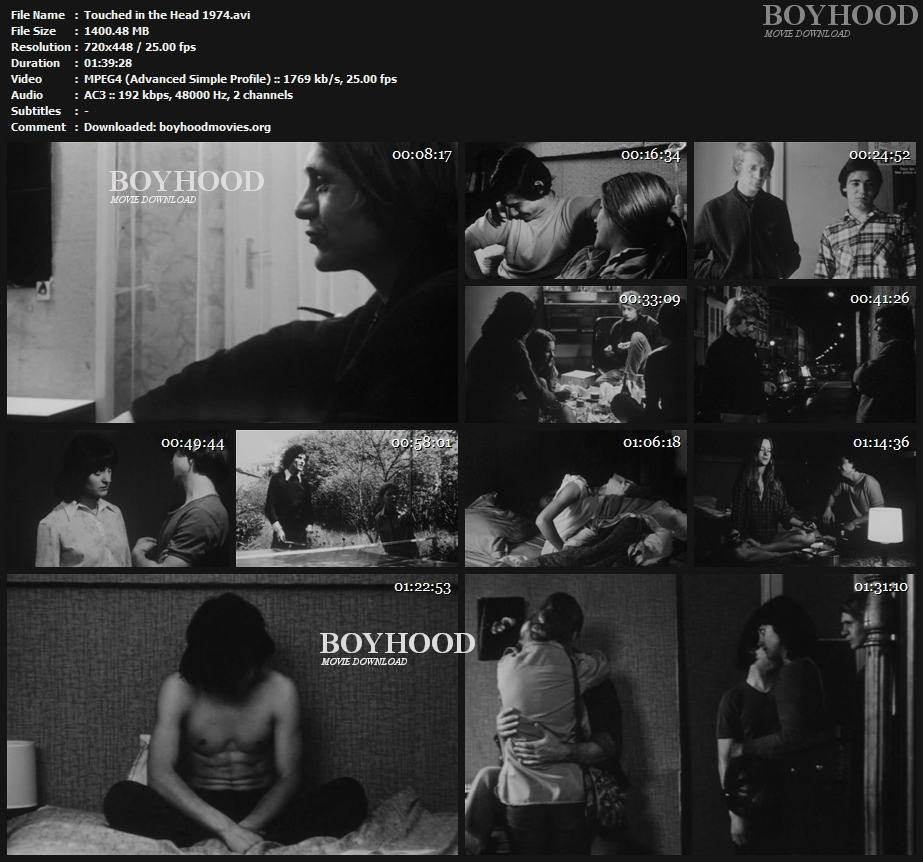