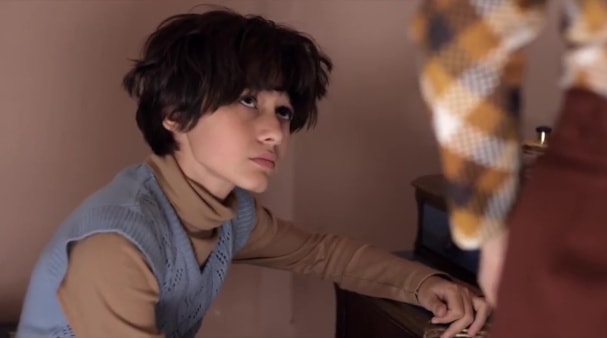 The post-queer, musical biopic Thirsty tells the story of girly-boy Scott Townsend, who turns to the world of drag as a safe respite from his bullied upbringing in the Cambridge, MA projects, becoming Thirsty Burlington, Provincetown’s beloved Cher impersonator. Within a dynamic, non-linear structure, the film visits significant events in Scott/Thirsty’s life, spanning the 1970s to the present, to illuminate the dangers and the joys of living life with a slippery gender. Culminating on an upbeat note, Thirsty’s message champions acceptance, outside and in.

THIRSTY is the true life story of Scott Townsend aka Thirsty Burlington a self described “girly-boy” who grew up to be a drag sensation and Cher impersonator. It is also a one of a kind film that mixes genres and film styles to unique create a portrait of the artist as a young woman, or more to the point the artist as a living and breathing human being

I am not going to lie, I have no idea how to adequately describe this film. I’m not being coy or anything, I genuinely don’t have any idea how to describe this film. A coming of age tale one minute, a musical the next, a family drama the next, the time jumping non-linear style smashes down walls and creates a work of art that is something unique, much like Thirsty herself.

The bouncing genres acts as a slap in the face, heightening the emotions. There are times where you can not stop smiling to the point where tears well up in your eyes but at other times it’s painfully uncomfortable to watch as Townsend’s life is laid open and we are forced to see as young Scott has to deal with bullying, alcohol abuse, failed romances and poverty as well as the uncertainty of his gender identity. Credit the filmmakers for daring to make choices that kind of seem counter intuitive- sudden musical number with buoyant songs suddenly shift to painful exchanges between characters. Joy one minute results wounds opening up the next. I have to applaud Townsend for remaining upright after all that has happened to him.

While there is much to love, enough for me to recommend it, the film suffers from in a couple of areas such as an occasionally uneven cast and some sets looking too much like sets instead of real places. Its only noticeable because so many of the scenes are clearly real places that the fake ones stand out. As I said the flaws aren’t fatal but you should be aware of them and forgive them because this is a one of a kind film. 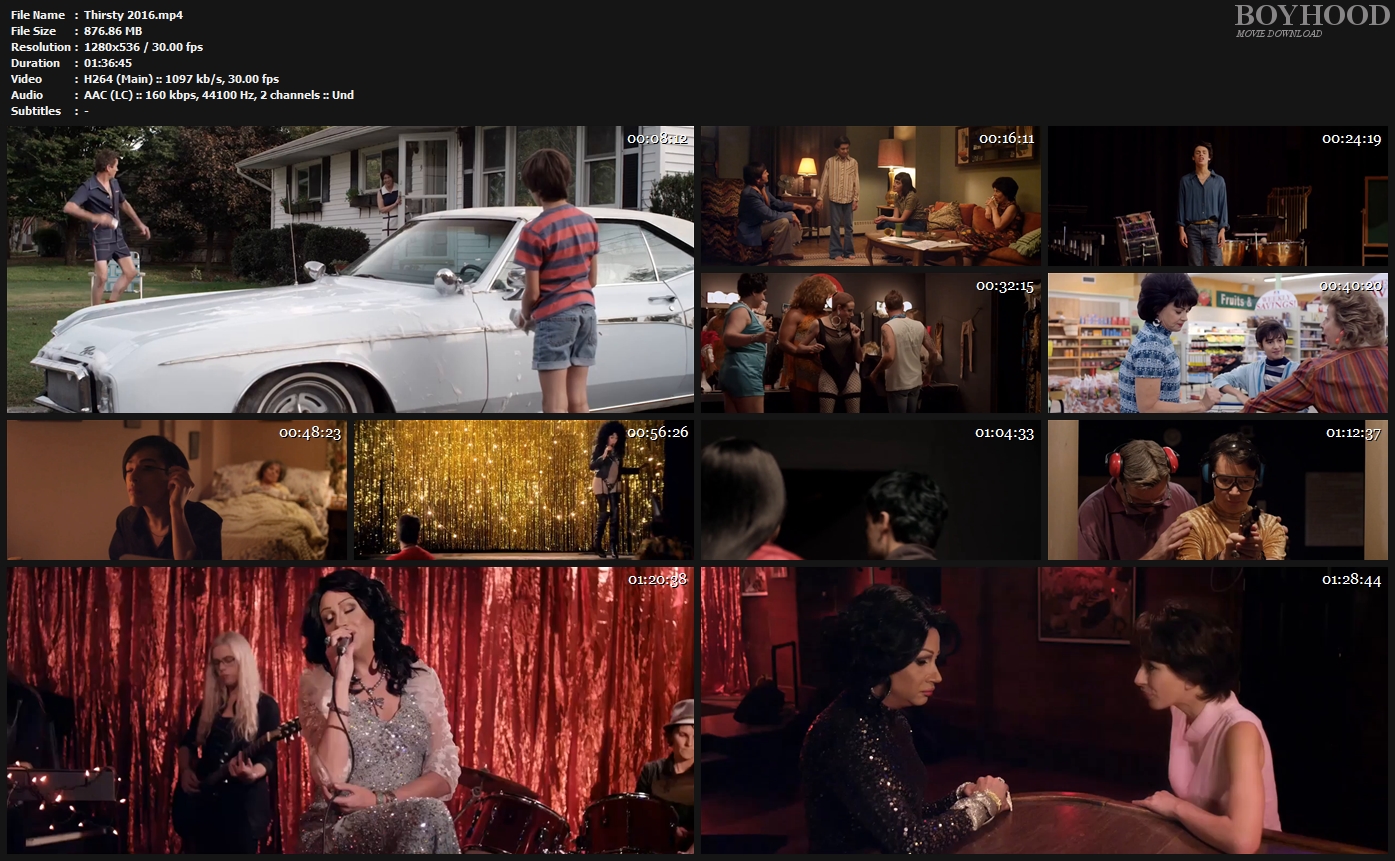